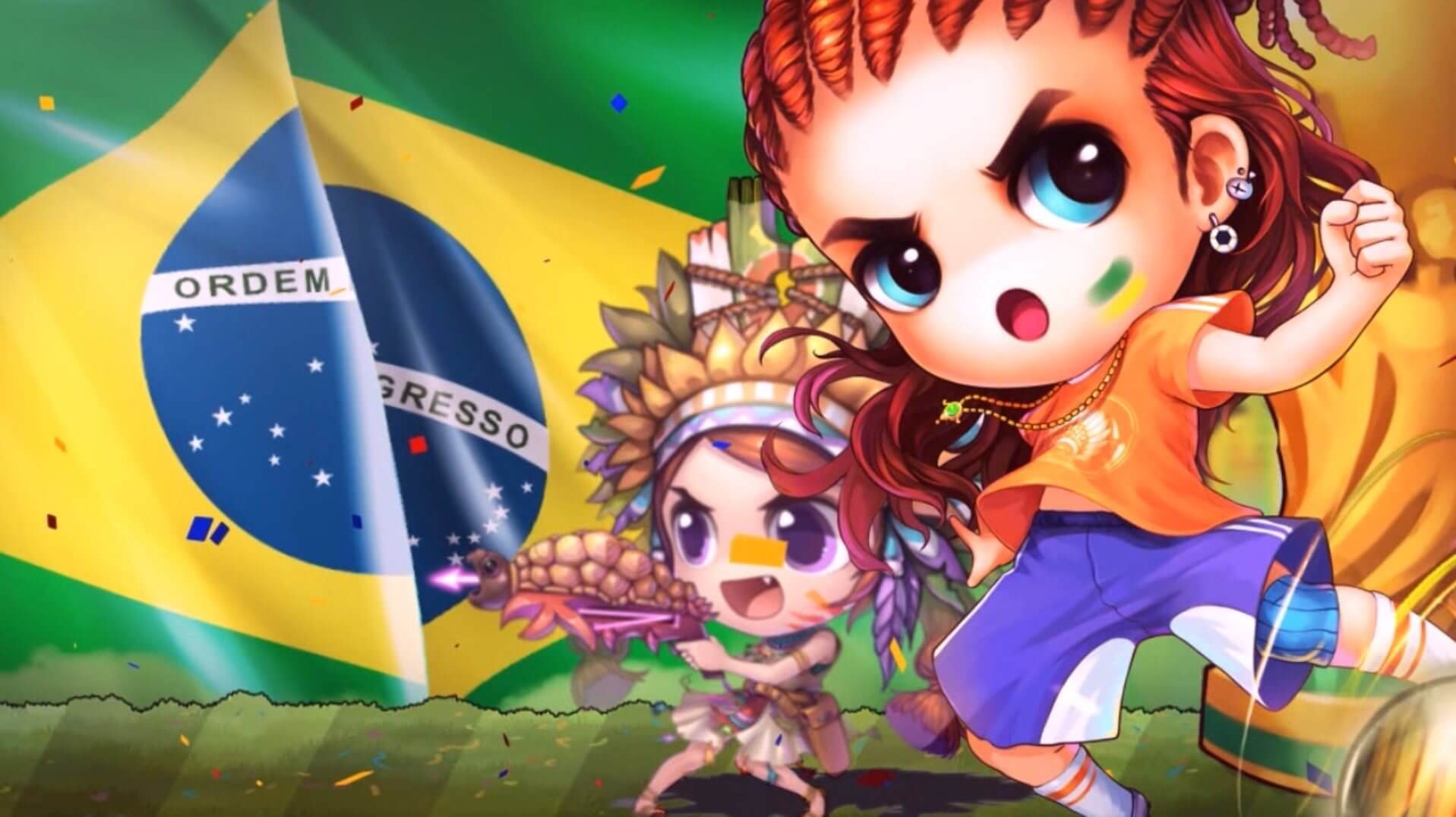 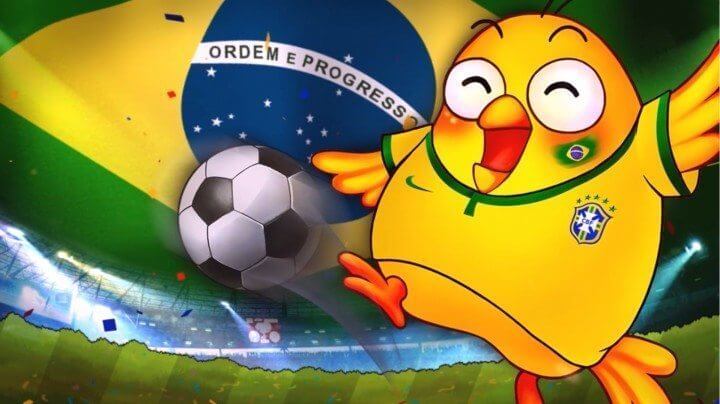 DDTank mobile can be defined as a turn-based shooter and has the same basic features as the browser version, but with all the convenience that only a mobile device allows, in addition to a fluid experience.

The game has a story mode, where you can collect items and strengthen your character while learning how to play. By unlocking the arena, the player is ready for the classic PvP confrontations, and the confrontations are leveled, at least all of mine were with others players with levels similar to mine. There are more than 300 million users worldwide, but rest assured, if you don’t want to play online, you can play offline too.

When I was younger I used to gather people, open Teamspeak, and spend hours having fun with Gunbound. Since DDTank is very similar I already downloaded it and am having fun, and you already played DDTank? Will play?