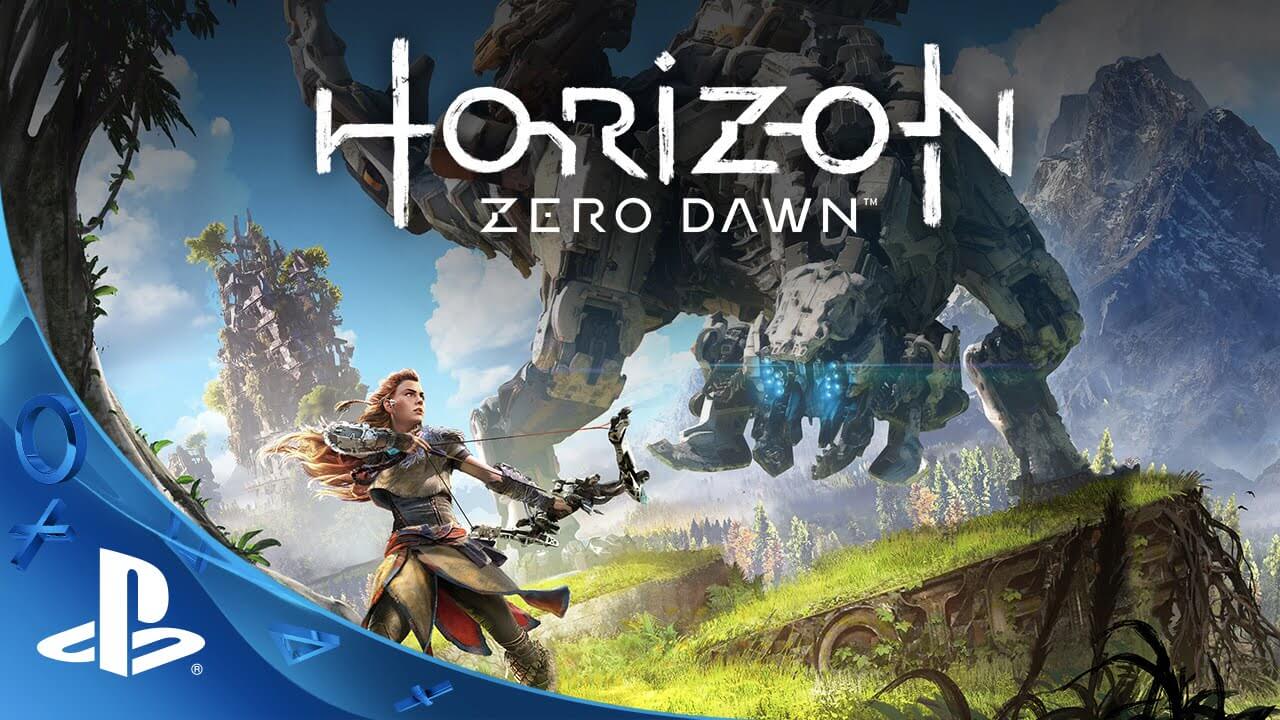 Check out Rost’s story and why he was exiled in Horizon Zero Dawn, this incredible Guerrilla Games game for Playstation 4.

If you are reading this post you know that Rost was basically the father of Aloy, our curious, fearless and unbeatable heroine in Horizon Zero Dawn (HZD). You also know that HZD is an RPG / Action / Open World game exclusively for Playstation 4 and developed by Guerrilla Games, the same producer in the fps Killzone, and you know why you read our Review and if you haven’t read it, click here.

Maybe you still don’t know what was the terrible crime that Rost committed to be exiled from the coexistence of his own, from that tribe that he respects so much despite not being part of.

For there I was, clearing the game and still with that terrible doubt haunting me. What if you, like me, at the beginning of the game after Ordeal followed the story and went on to carry out other missions and explore the map away from the Enlace, probably ended the game without knowing what he did to be exiled.

To find out what Rost did just read this post, we’re going back The Mother-of-All and talk to Teersa. The old Matriarch will tell us the whole story of Rost.

And if you’re still playing HZD you also have another good reason to return to the Mother-of-All: get one more drums. And for a battery you ask me: to get the best game costume :).

This warrior you learn to love early in the game had a family. But his little girl, Alana, only 6, and his wife, were kidnapped by 12 outsiders. The bandits threatened to kill the hostages if any Brave approached and they really did. So Rost followed them at a distance, but when the criminals reached the border, they killed all the hostages, including Rost’s daughter. Our warrior, however, did not “break the taboo”, that is, he did not leave his Sacred Lands, without the permission of the matriarchs, to follow the murderers, but he swore revenge …

And that is why he was exiled? Do not.

He asked the Matriarchs to go through the “most terrible ritual of all”, that is, he asked to become a “Necro-emissary”. For the Nora, in this ritual full of mysticism, the soul is separated from the body. The soul remains in the Mother-of-All while the body wanders through other lands.

“Then he went out to chase them, not as an exile, but as a weapon of revenge. A barbed arrow, launched from the bow, without turning back. ”

And yes he was successful, but he almost died in the process. And when he was between life and death he returned to the nearest of the Sacred Lands, not to ask for help or to try to enter these lands that had become forbidden to him, but only to die closer to the tribe and the sacred ground. But luckily a hunter broke the taboo and saved him.

The problem is that for the Nora after the Rost ritual he was already dead, he would no longer have a place among them if he survived revenge. Then, the matriarchs offered an agreement. They would declare him in exile as long as he never told anyone about it.

Hence I say the same thing as Aloy:

«After all that he did, and that he suffered, was his reward to be declared exile?»

The dialogue between the two continues a little further and we have a note from Teersa worthy of note:

«And I’m sure that the instant he laid eyes on you, he saw a gift, never a burden.»

Well, at least in that we agree with Teersa.

And for you who read our entire post as a gift you can watch the video below and get to know the whole history of Rost in 9 minutes.

So, in summary: Rost committed no crime!

Be sure to check out our other posts on Horizon Zero Dawn:

Have you met our facebook group about games and geek culture, otaku and pop? Click here and take part.