Zorin OS is a distribution that clearly focuses on common users. With a Gnome-Shell customization, called Zorin Desktop, its interface provides identification and ease for users of other systems. For those using Windows, finding in Zorin OS (perhaps more than Linux Mint) a working and visual logic that goes back to Windows 10. More technical aspects, or aimed at user-friendly configuration, accompany the system. , such as: Flatpak and Snap by default (For Flatpak, you need to add the Flathub repository). 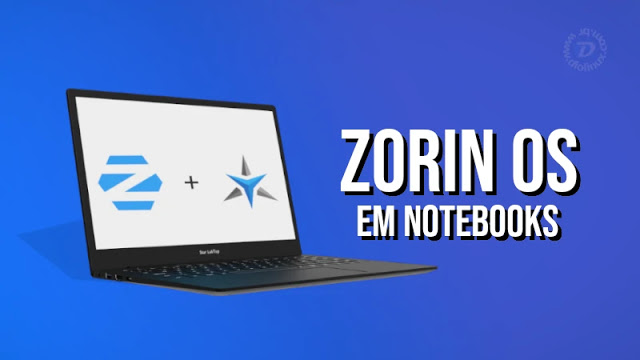 On June 21st, the Zorin Group announced a partnership with hardware maker Star Labs. Zorin OS 15 comes pre-configured on manufacturer models. The company made up of Linux users who were always looking for the best Linux laptop, because they could not find it, invested in their own solution. Headquartered in the United Kingdom, Star labs sells various types of equipment aimed at the domestic public. Until then, their computers came with versions of Ubuntu or Linux Mint (their customers had these options). After such a partnership, Zorin OS ranks among the company's options.

See below 2 models of the company with the possibility of being purchased with Zorin OS.

The flagship of the Star Labs line of laptops, its proposal is sleek, fast and powerful. In an aluminum chassis, its strong, lightweight body aims at a minimalist design. 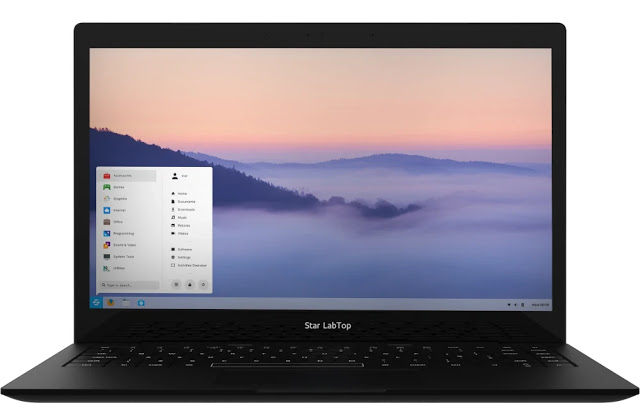 Built for portability without sacrificing performance, Star Lite has a refined and compact design. 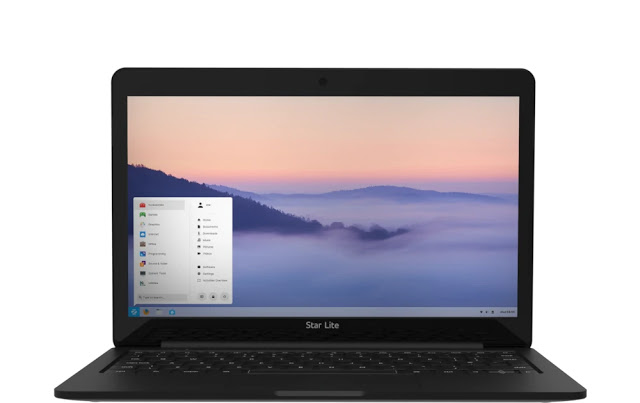 Feel like buying a notebook shipped with Zorin OS? Unfortunately the company does not operate in our country, however you can install Zorin OS on your hardware for free. Check out our review of the latest released version of the system: