THE Zorin OS It is focused on common users and aims to simplify the processes, being right for its purpose. Its graphical environment can closely resemble the usability of systems such as Windows 7, and a look that resembles Windows 10. The clear strategy is to attract users of the most commonly used desktop system. 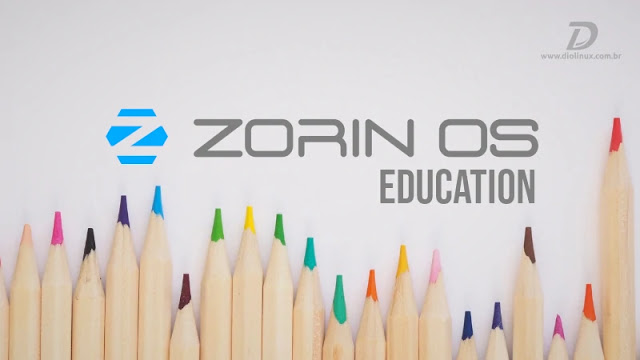 Not so long ago that Zorin OS 15 was released, this is early June this year. Now taking advantage of the whole structure of the system, its educational aspect launched.

The Goal remains practical, however, for schools and other educational institutions that may have a powerful and free system. A solid selection of software has been added to Zorin OS Education EditionAccording to those responsible, the open source alternative is equipped with the latest and greatest software, to impact various levels of learning.

We are pleased to announce the release of Zorin OS 15 Education. It combines the best and latest software with educational applications that make learning effective and more impactful at preschool, primary, secondary and tertiary levels. Helps prepare students with the skills needed to understand today's world and build tomorrow's world. 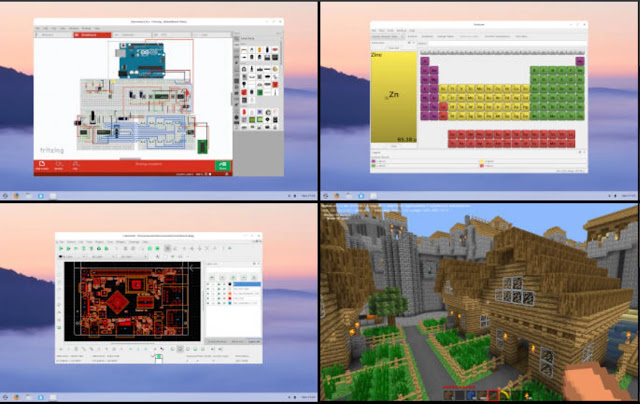 As mentioned earlier, several programs with an educational purpose have been added to this verse. Chidsay and eduActiv8 include educational games for kids in

preschool and elementary school age. Musescore focused on music education and Scratch 3 has been added to provide students with an environment that gives them first contact with programming. 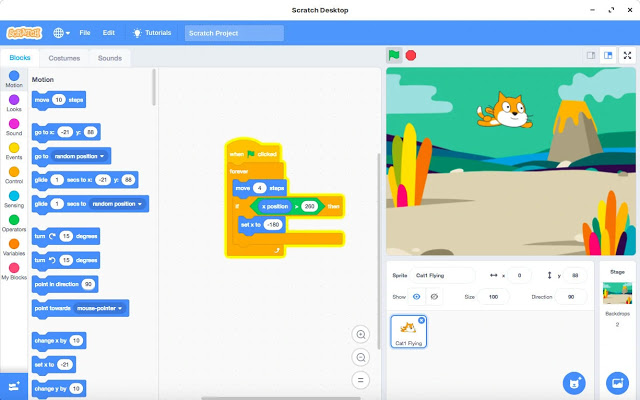 Teachers will now be able to use the Veyon app, which gives you visibility into what each student is doing on their classroom computers. If necessary, the teacher can mirror the screen or remotely access their students' machine and assist during their classes.

We have a video demonstrating Zorin OS 15, which is based on Ubuntu version 18.04 LTS and will have security updates support until 2023.

The educational version can be downloaded via of this link.

I am not a fan of educational solutions due to errors made by various distributions in the segment, however there are currently good alternatives and Zorin OS 15 seems to me to be one of them.