YouTube is at the center of a polemic involving homophobia and racism. It all started when comedian Steven Crowder made videos with jokes about the sexuality and race of Vox news site video producer Carlos Maza. According to the Washington Post, the journalist, who is gay and Latino of Cuban descent, said the harassment began about two years ago.

Last week Maza posted on his Twitter video of all of Crowder's speeches that he found offensive over the past few years. In the compilation, the comedian refers to the journalist as "Mr. Gay Vox", "angry gay boy", "mexican gay", "Vox Latin gay", among others. In addition, Crowder makes offensive gestures with sexual connotation. The journalist says that after suffering several attacks, he started reporting videos to Youtube, but never got a response. 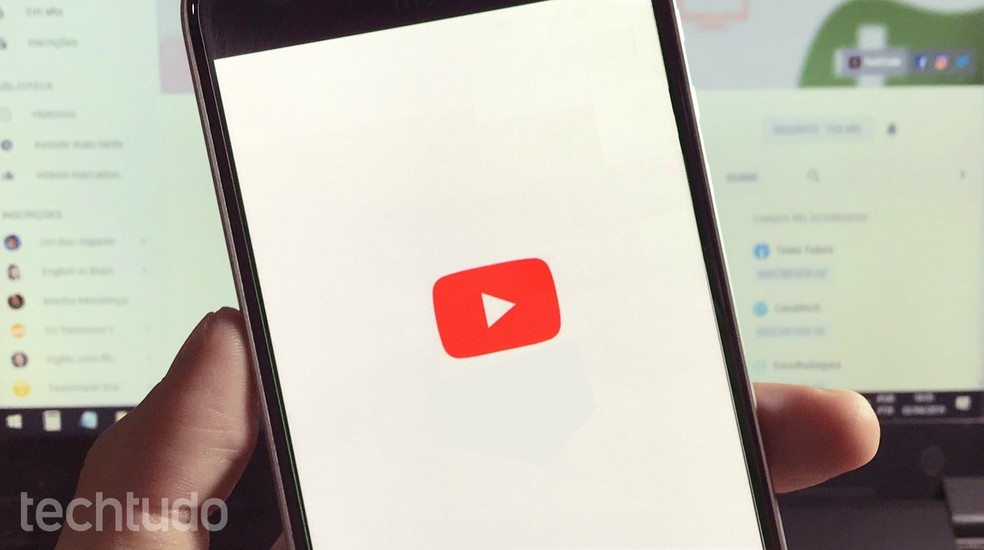 Youtube is in the middle of a controversy involving racial and sexual harassment accusations on platform videos Foto: Rodrigo Fernandes / TechTudo

Following the viralization of the video posted by Maza on Twitter, YouTube said it would investigate the case. Until yesterday evening, the company came out claiming that Crowder's comments do not violate the platform's policies, generating many criticisms on social networks.

In a statement, the company said: "Our teams have spent the last few days conducting a detailed analysis of the flagged videos for us, and while we have found language clearly harmful, the videos posted do not violate our policies. As an open platform, it is crucial to allow everyone – from content creators to nightly TV presenters – express their opinions within the scope of our policies. Opinions can be deeply offensive, but if they do not violate our policies, they will remain on our site. "

For the journalist, YouTube is indulging in racial and sexual harassment. According to the Washington Post, Maza argued that Crowder's speech seemed a clear violation. "I understand that speech always involves obscure areas, but the fact that it is difficult to apply hate speech policies should not distract from the fact that sometimes this is extremely clear. And this seems to be one of those cases," said the producer. of videos.

YouTube policy explicitly probes hate speech. In its terms, the company defines as vetoes "content that promotes violence or hatred against individuals or groups" based on factors such as race, sexuality, nationality and immigration status. In this sense, using stereotypes that incite or promote hate is also prohibited.

Since I started working at Vox, Steven Crowder has been making video after debunking Strikethrough video. Every single video has included repeated, overt attacks on my sexual orientation and ethnicity. Here's a sample: pic.twitter/UReCcQ2Elj

In community standards, the company also vetoes behavior designed to maliciously harass, threaten or bully others. This contemplates any content that is deliberately posted to humiliate someone or makes offensive and negative personal comments and videos about another person.

The controversy grew even bigger when Gizmodo published a Wednesday morning email response from the Google press team. We consider whether criticism is primarily focused on debating opinions expressed or just malicious. We apply these policies consistently regardless of how many views a video has, says the text.

On the other hand, Crowder defended himself against the allegations in a video posted on his YouTube channel, claiming that he was being the victim of censorship. He defined the expressions he used to refer to Maza as "friendly" and said it was all "a comedy show".

Vox Media also commented on YouTube's placement. "By refusing to take a stand on hate speech, they allow the worst of their communities to hide behind shouts of 'freedom of speech' and 'false news', while increasingly targeting people with the most offensive and hateful harassment, "said the company. 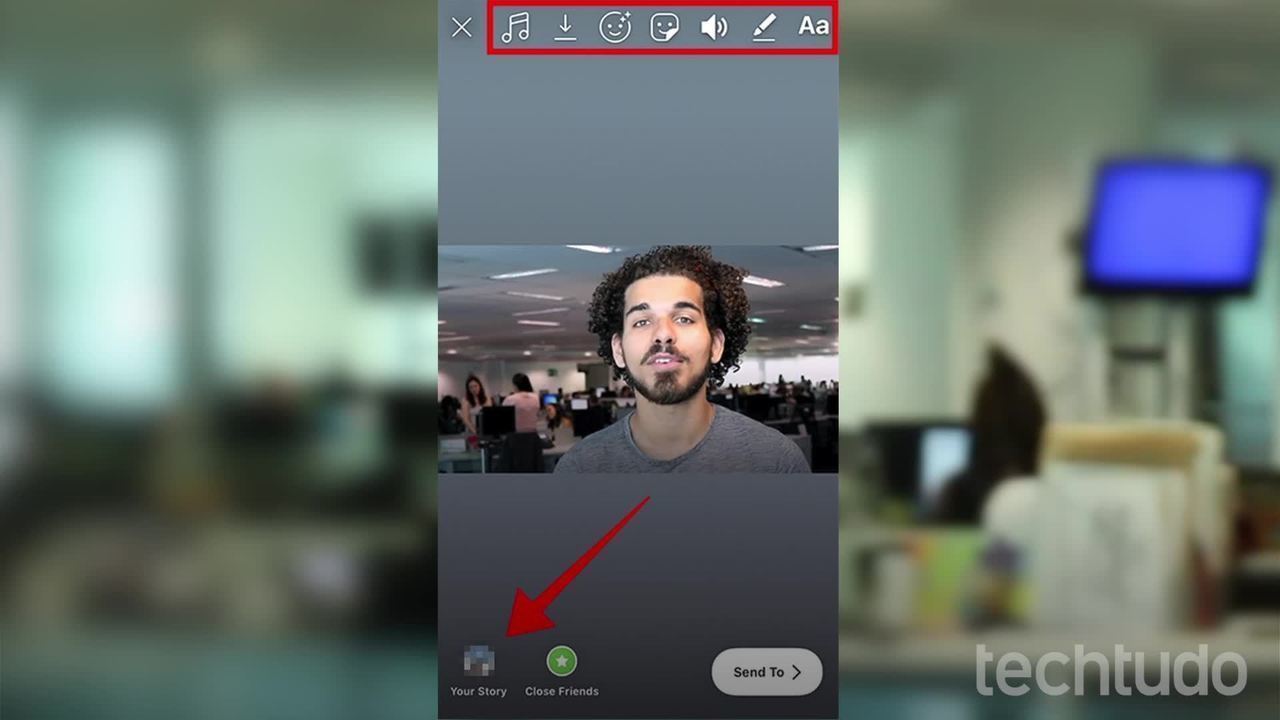