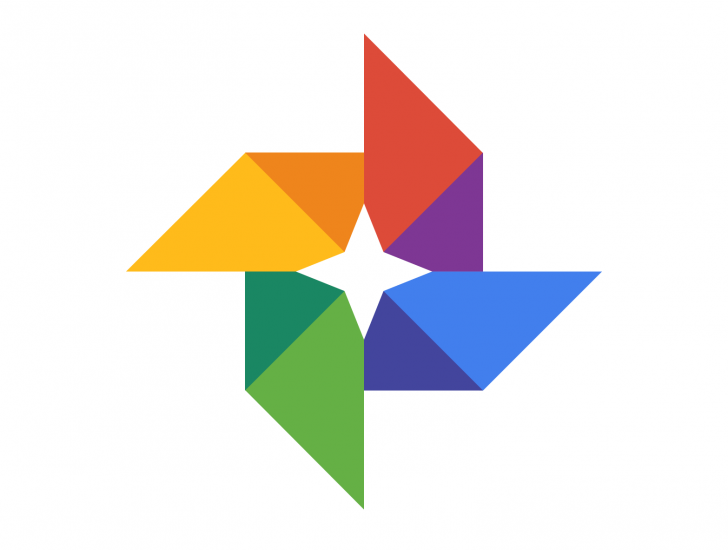 “Google Photos now allows users to create their own thematic videos, such as those that show the growth of their children or gathered smiles at the end of the year,” published the company.

“These videos were automatically created by the Assistant and, as of today, users can order these videos whenever they want”.

According to the search engine, the service uses machine learning that selects the photos, adds the soundtrack and produces a customized video.

After the automatic action, the user can also edit the movie, if he wants.