The Xiaomi Mi Band 5 was certified by the National Communications Commission of Taiwan (NCC), the smart bracelet appeared in a publication of the organization with the model number XMSH10HM and did not go unnoticed by those who were already waiting for its approval. With the appearance of the serial number, the site Xiaomishka created a table that helps to understand the numbering of the product compared to the serial numbers of the previous versions, check below.

One of the biggest differentials of this version, according to the leaks, is that the bracelet will have a larger display, of 0.95 will have 1.2 inches, a considerable jump and that can highlight your display. It is worth mentioning that the CEO of Huami, a brand that is responsible for the manufacture of the Mi Band, guaranteed that the bracelet was under development. 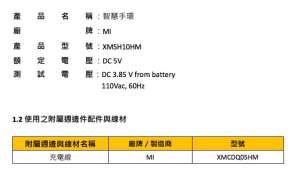 So far we do not have official images of the product, but there is a leak image circulating with the indication that it would be the Mi Band 5. If true, it would come with the color screen and maintain the circular shape as the previous models. 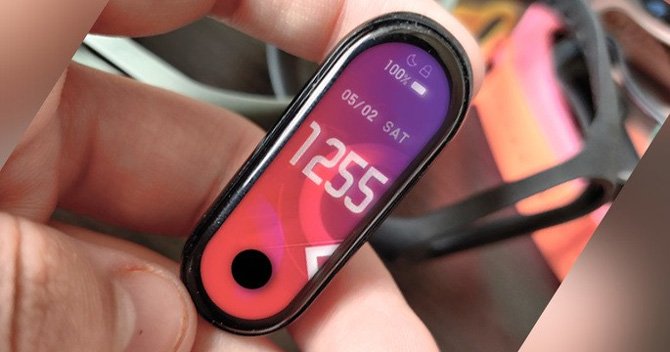 In addition to the Xiaomi Mi Band 5, another bracelet of the brand gained certification recently, this one appeared with the serial number HMSH01GE and is listed as Mi Band 4C, the same as the Redmi Band.

According to Gizmochina, that would mean that Redmi Band would be launched in some markets like Mi Band 4C.

Everything indicates that the Indian market will receive the product with the name Mi Band 4C, expected with a 1.08 inch color OLED screen, battery with up to 14 days of duration, heart rate sensor, water resistance up to 5 ATM.