Xiaomi has all sorts of smart products, the biggest proof of what even the cat litter box sells. Xiaomi Sandpit, as it is called, has a system that prevents odors, something that helps soften the strong smell of cat feces by keeping them in one place and helping to keep the environment more pleasant. The system works with a drawer where up to 6 liters of sand can be placed and removed.

The box is 41cm x 44.2cm x 54cm and weighs 4.5kg in total, to keep your system running, it uses a 3000mAh battery. The user can also control the gadget using the Mi Home app, which has connectivity with all other Xiaomi devices. Among the functions that can be configured are to schedule periodic cleaning of the deodorant system. Through the application, it is also possible to have information about the state of charge of the battery. 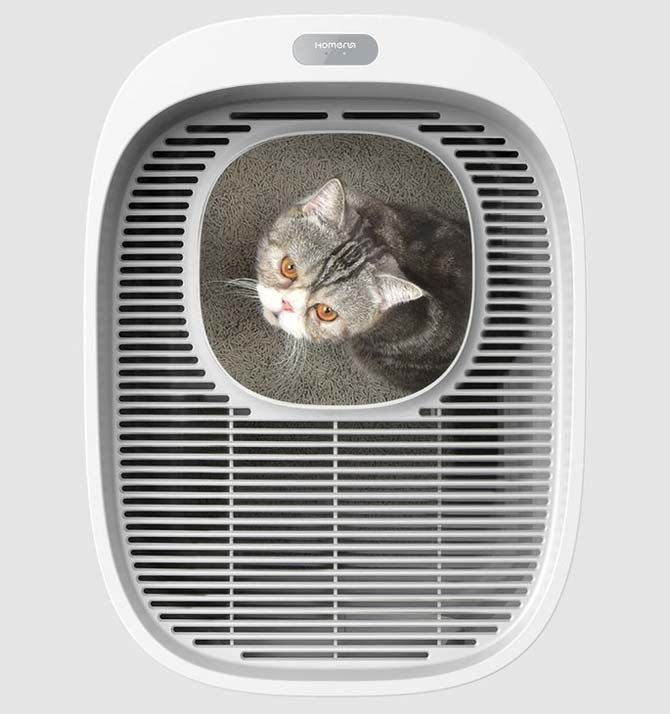 According to the trend of some of these really different devices from the company, Xiaomi is expected to make the smart cat litter available through the YouPin crowdfunding platform, which features several other devices from the company. However, YouPin is only available to the Chinese, limiting the buying range. Xiaomi Sandpit has a suggested price of 30 euros and starts to be marketed in 2020 without a forecast of arrival in markets around the world.

One of the company's different devices recently placed into crowdfunding was the $ 18 Mijia Rice Cooker C1 rice cooker. The pan has a capacity of up to 3 liters, has 24 cooking modes, has a power of 650W and promises to keep the food warm for up to 24 hours.