THE Xiaomi announced the Black shark 2, successor to its line of smartphone gamers. After a series of leaks, the main information has been confirmed. The new Black shark brings more RAM, more cooling efficiency and more battery performance. 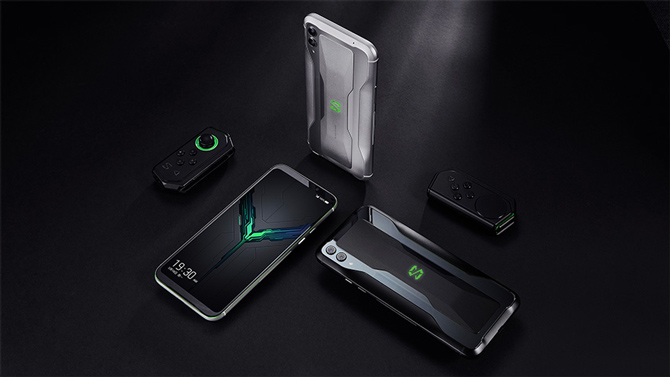 The device has two versions, 8GB + 128GB storage and 12GB + 256GB. The previous model, the Black Shark Helo had the maximum of 10GB RAM, a new version with more than 2GB of RAM may not be that significant for performance, but it is definitely worth noting. It remains to be seen to see how this reflects on performance during testing. Interesting detail, that memories operate in LPDDR4X, which enables more performance with lower battery consumption.

In the case of smartphone gamers, a good cooling design can save the performance of the device. To try to ensure smooth gameplay, Xiaomi introduced what it has called Liquid Cool 3.0, with a promise to reduce the temperature of components by up to 14C. There is also a cooler accessory that can be coupled and promises to reduce 5C more.

Battery life is usually an important factor for a smartphone, but when it comes to high performance gaming, having a battery with a lot of charge can be even more critical.

Of model Hello to the current had no difference in milliampere capacity per hour the Black Shark 2 also comes with 4000mAh like its predecessor. In addition, it supports fast charging of 27W.

Although a gaming-focused smarpthone, it features two cameras at the rear, one main 48MP opening f / 1.75 and a 2x zoom telephoto secondary. That last 12MP. In addition to these, also has a 20MP f / 2.0 selfie. Below are some examples of photos taken with the device, if you want to check them in high resolution, please access these links: (photo1), (photo2), (photo3), (photo4) 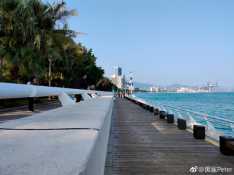 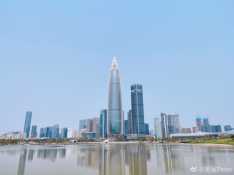 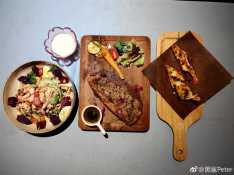 THE Xiaomi brought to your gamer smartphone a screen of 1080p + HDR and with ambient light sensors to adjust screen settings to suit the lighting conditions of the player. The 6.39 "screen, with 19.5: 9 aspect ratio, 1080×2340 resolution and 430 nits. 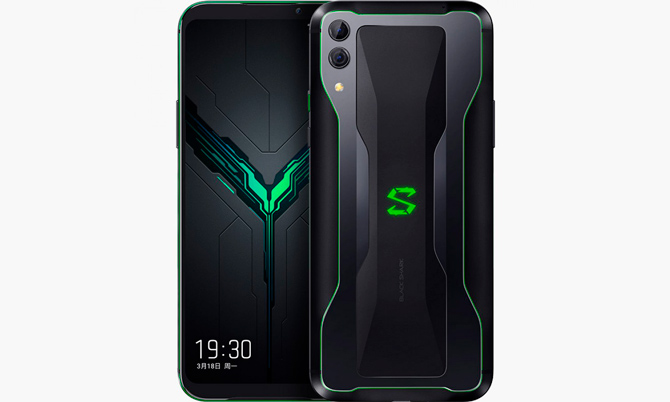 At the front are also two stereo speakers in positions that are apparently not drowned out by being held horizontally. To top it off, an on-screen fingerprint reader lets you lock it more securely and conveniently.

Unsurprisingly about the processor, the Black Shark 2 has a Snapdragon 855 in all its variants. As a graphics chip, it has an Adreno 640.

Playing on the smartphone is a trend, more and more people are using their mobile to play games, including online, almost unlikely to think a decade ago.

Following the trend, last year Xiaomi launched, through its sub-brand, the Black Shark, gamer smartphone that drew attention to its high-end specs, with up to 8GB RAM and processor Qualcomm Snapdragon 845.

Months later, in the same year, we saw the arrival at the Black shark 2but of Black Shark Helo, model with some enhancements such as 10GB of RAM and a new cooling system with the promise of keeping the chipset at 12 degrees cooler. Now he arrives as Black shark 2.