Apple took advantage of the event to update some computers, starting with the iMac.

Apple is further enhancing iMac screens, now with 500 nits (43% brighter), 10-bit dithering and support 1 billion colors! Intel's "Kaby Lake" processors of the latest generation have also made their faces on the new machines. The desktops all-in-one from Ma now support up to 32GB RAM at 21.5 ″ and up to 64GB RAM at 27 ″. The storages, as expected, also became faster; iMacs now feature standard Fusion Drive on all 27 ″, up to 50% faster SSDs and up to 2TB capacity. 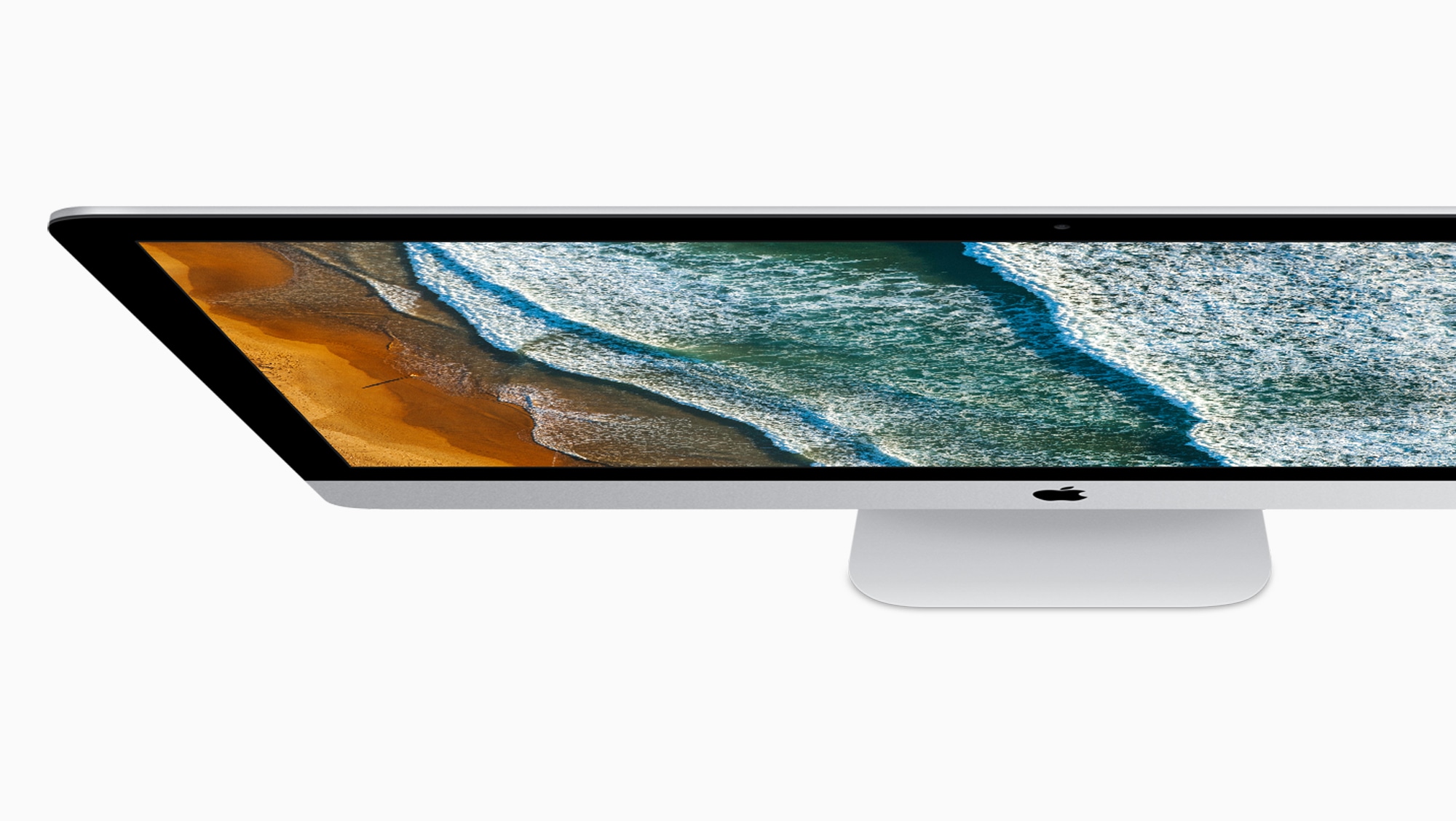 To demonstrate the power of the new iMacs in the VR world, John Kroll (from Industrial Light & Magic) and Lauren Ridge (from EPIC Games) were called onstage and showed some of what can be done on Ma's new desktops within a “Star Wars” virtual environment.

All Macs are available for purchase today in the US. Apple even made a tiny update to the MacBook Air, as it was rumored, now with a 1.8GHz processor.

As always, Apple has been concerned to make these Macs more environmentally friendly.

This model is expected by the end of the year, but Apple has decided to give a sneak peek what is to come!

It's all space gray not only the machine itself but also the keyboard (no touch bar, good to note) and the mouse. The base design is the same as the 27 ″ iMac, but with this new Apple default color. According to the company, he's the most powerful Mac she's ever made. Apple put in this iMac components of workstations, thanks to a new internal cooling system with two innovative fans.

For CPUs we have 8, 10 or 18 core Intel Xeon; the graphics are just the latest AMD Radeon Vega with up to 16GB of VRAM. Will be at 11 teraflops of computational power graphic; Support up to 128GB of ECC memory; Up to 4TB SSDs with 3GB / s; 4 Thunderbolt 3 ports, plus USB-A and 10Gbps user Ethernet can connect two 5K monitors to it, supporting up to 44 million pixels.

According to Apple, a zero-mount PC today with similar configurations would cost $ 7,000. The iMac Pro starts from $ 4,999 reminding, available only in December.

The news of the event did not end here, stay tuned in for more! 😉