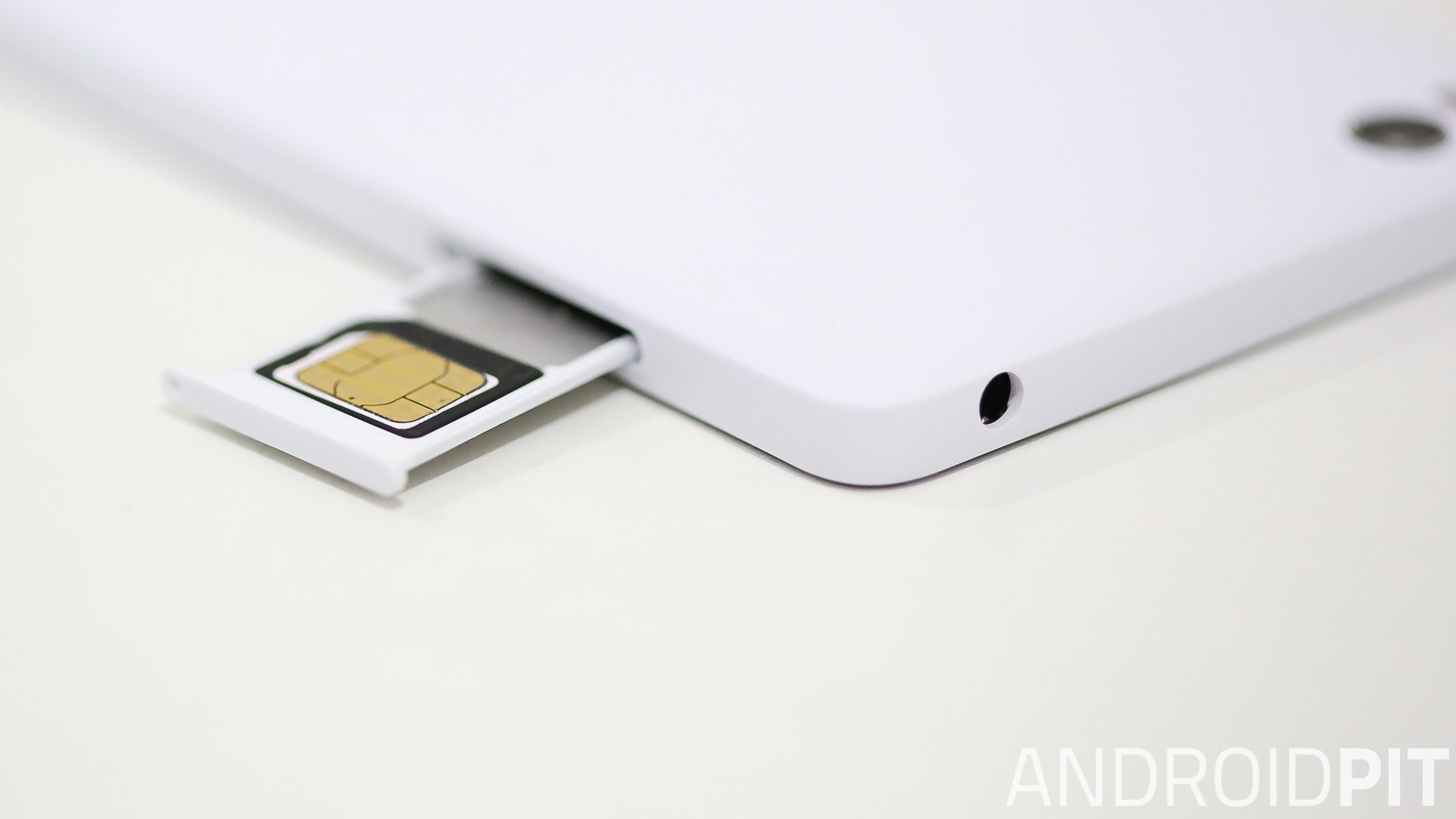 Do you suffer from the quality of 3G in your region? Well, know that this technology is about to end. This is what Techpolis, a consultancy specialized in the telecommunications market, predicts. For the company’s CEO, 3G networks will disappear even before 2G, which will remain an entry service for consumers.

In an interview with the website MobileTime, Ricardo Tavares, Techpolis CEO, commented that 3G will no longer compensate companies, which should invest more and more in 4G. In the long run, the spectrum used in 3G will be passed on to LTE networks, which will give some leeway for more advanced networks to work with better quality.

With this strategy, points out the CEO, operators will already have an eye on 5G, a technology that is under development and should reach the market from 2020. With that, the trend is that 3G will disappear gradually and second generation networks keep running, supporting cheaper devices.

3G can leave the scene, while 2G will be the gateway to the world of mobile internet

In Brazil, with the shutdown of analog TV and the release of the 700 MHz band, operators are expected to expand their 4G networks more quickly. Even though testing with a new range is only happening now, in 2015 operators had a significant increase in customers using LTE.

Last year, more than 25 million customers were counted using 4G, an increase of 276.16% compared to 2014. Meanwhile, 3G is growing at a slow pace, with an increase of only 3.06% in the same period. Soon, 3G can leave the scene, while 2G will be the gateway to the world of mobile internet.

The increase in the customer base that uses 4G may face the drop in smartphone sales. In 2015, the market sold 10% less smartphones than 2014. With the end of the Lei do Bem and the increase in the price of devices added to the crisis that plagues the country, 2016 should also close with a drop in sales.

However, investing in 4G can mean savings for operators. Although the cost of implementation is expensive, since infrastructure equipment is mostly purchased in dollars, 4G offers a lower cost for data traveling over the network.

Do you also believe that 3G will lose market share in favor of 5G? In your opinion, will the 2G network be able to serve users and the most basic smartphones?