When we think of Apple physical stores, we often associate them with a place to sell products, right? Until a while ago, yes. Currently, not only consumers, but also Apple employees highlighted some frustrations with the state of Apple's retail business in a new Apple report. Bloomberg.

Both former employees and current Apple employees report that the Cupertino giant's physical stores have become more focused on branding than in satisfying consumers, leading to more complaints against some facilities.

Of course, brand management is extremely important, but when it gets in the way of some retail pillars, there are complaints. According to the sources of Bloomberg, the former head of retail at Ma, Angela Ahrendts, built stores with less defined locations so that users could, in fact, buy in an effort to reduce store queues.

In this sense, the boxes of refurbished Apple Stores have been replaced by vendors who walk around the store with iPhones and iPads to place orders. According to one respondent, this made Ma outlets more like “showrooms luxury and pushed the inconvenient business of Check-out off stage ”.

Meanwhile, Ahrendts began shifting sales and services to the web by encouraging staff to tell customers to queue online. Customers should make an appointment on Apple's website and then pick up the product from a store. Apple was "trying to simplify things," says one employee, "but in the process made things more difficult for some customers."

In addition to sales, another pillar of Apple Stores was, according to the report, hampered by recent retail changes from Ma. According to respondents, the Genius Bar (technical support point of Ma's stores) was partly replaced by employees who roam the stores and are therefore harder to track down.

Now, it's up to Deirdre O'Brien, new head of people + retail, the task of revitalizing the company's retail methods, even if it means moving them away from Ahrendts's perpetuated idea of ​​seeing Apple Stores as “squares” and social hangouts a former manager of a Apple Store fanned the same concerns about Apple's retail business last March.

The fact is that Apple's sales are falling, and if the stores themselves do not encourage purchases, Apple's situation should not take off anytime soon, then something must be done.

Angela Ahrendts tells what she learned at Apple 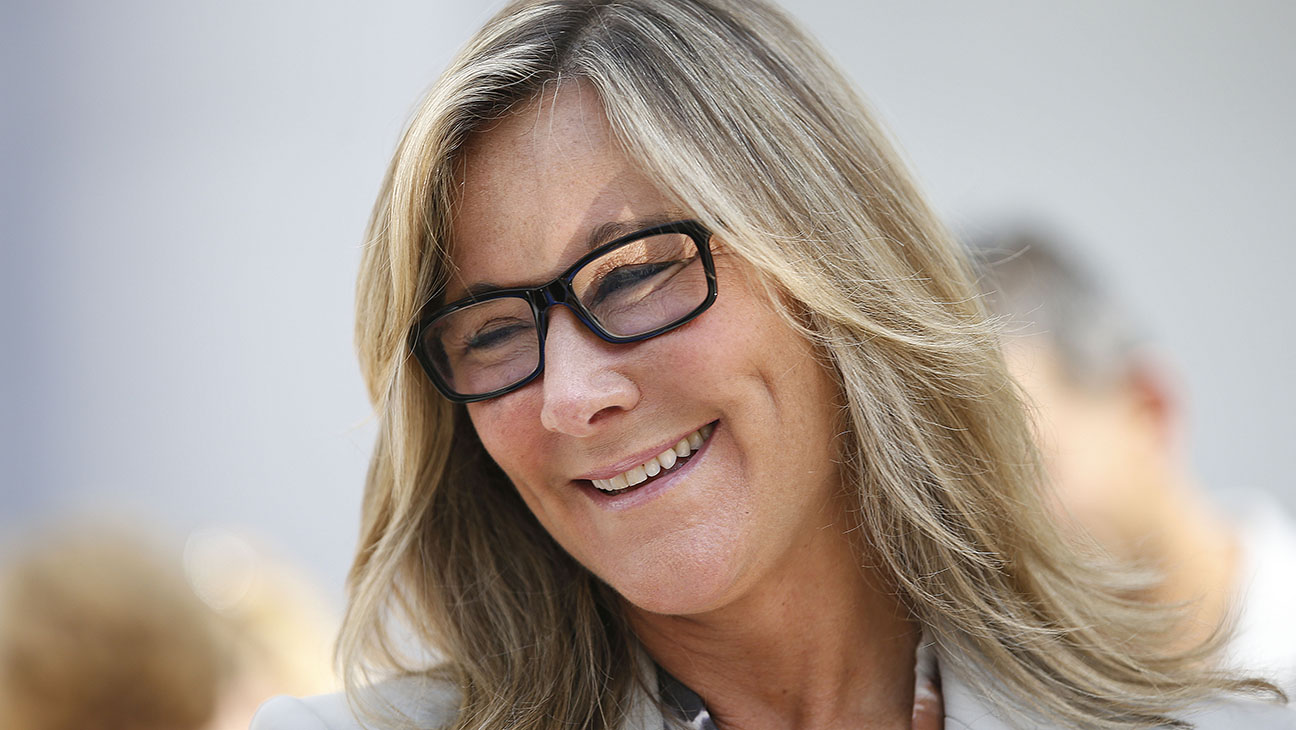 Regardless of ups and downs, Apple's former head of retail has brought numerous innovations to Apple's stores. Ahrendts left Cupertino last April after a very smooth transition to the new gesture (although, say, doubts remain about his departure).

Recently, the former executive participated in a podcast episode Hello Mondayfrom LinkedIn, sharing some of his experiences (and thoughts) about his time with the company.

Ahrendts said the transition from fashion (as Burberry CEO) to technology made her “incredibly insecure” and that during the first half of Apple, she remained “reasonably quiet” because she wanted to get her bearings and win. trust your role.

She also said that during her time at Apple she learned three things: “never forget where you came from,” referring to her own story before joining Apple; “You have a greater responsibility than selling products,” in relation to the very treatment people receive at Apple Stores; Finally, she said, “You must move faster than you ever imagined,” referring to the fact that customers expect Apple's leadership to adapt to current times and technology quickly.

As we said, Ahrendts has had a big impact on the way Apple Stores operate, which will certainly echo in the coming years, even under O'Brien's gesture.

The full interview with Ahrendts, which includes details about his early life and time at Burberry, can be heard on the Podcasts app or on iTunes.