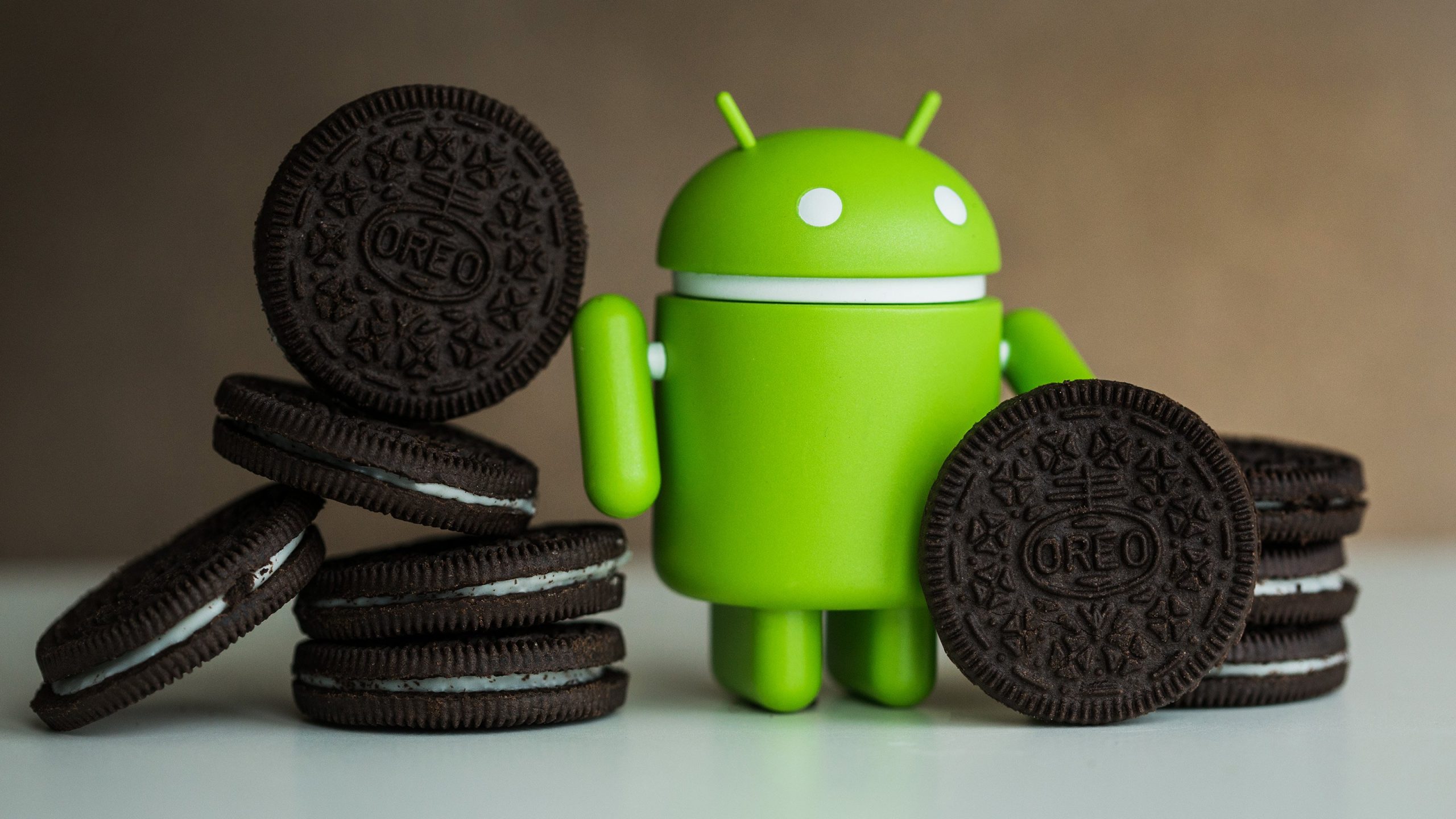 Android Oreo is almost being replaced. Now it remains for us to know which manufacturers will update their models to the latest version of the system. Next, you can check the brands that have already confirmed the update for your devices.

In addition to the main Android Oreo version, we have 8.1, which was launched a few months ago by Google. Find out all the details of the new video and text version, as well as the latest rumors and leaked information about Android 9.0 P:

Samsung launched the Galaxy S8 in March 2017 and was the first model in the line, along with its Plus and Note version, to receive the software update for Android Oreo. The other models that we added to the list should also be updated taking into account the Android update cycle, which is 18 months.

The Motorola website indicates which models will receive the update, although there is no indication of when this should happen. The models mentioned above will be updated to Android 8.0 Oreo by the manufacturer. All leave the factory with Android Nougat or Marshmallow, and some are within the company’s proposal to distribute at least one more new version of the system, in addition to the one that comes pre-installed.

The first devices to receive the system update are the Nexus and Pixel.

If you are not yet registered in the Android beta program, access this link and enable the device (Nexus or Pixel). After this procedure, you will receive a notification on your smartphone to update the system, which will take you to the preliminary version via OTA. If not, go to Settings> System> Update.

LG has not yet released the official global update list for the Android Oreo version. But, according to the company, the G6 is already receiving the update, while the G5 SE will win the Oreo in mid-October. It is worth noting that this is a forecast (rare, by the way) of LG do Brasil itself. Now, it remains to wait.

Sony is a tradition when it comes to updating your smartphones. The company may take time to deliver the update, but it is always consistent and stable. In the list above, are all devices already confirmed by the company and which have already received the update for Android Oreo.

ASUS is another manufacturer that has already confirmed which devices will be updated to the latest version of the OS. The models above are those confirmed by the brand.

When will my smartphone receive Android 8.0 Oreo?

Availability depends on the manufacturer of your device and also on your operator. The manufacturers take into account the model specifications and the market strategy to define which models will be taken to the newest version. If you received Android Oreo on your device and want to send the news and screenshots to us, do so using the email below:

Other manufacturers will be added to this selection over time. Stay tuned!

So, are you looking forward to having your smartphone’s operating system update to Android 8.0?

The purpose of this article is to gather all the information about Android Oreo updates in one place. Thus, the updating and republication of this matter will become necessary over time.