WhatsApp will stop working on some Android and iPhone (iOS) phones with older operating systems. The messenger support page has recently been updated with versions that are no longer compatible as of February 1, 2020. According to the statement, devices running Android 2.3.7 or older and iOS 8 or earlier no longer allow creating new accounts or even checking already registered numbers, and it will no longer work with the app after the month of January.

Anyone using the application with these system versions can still exchange messages until support ends, but some functions may stop working at any time, as there are no more platform updates on these devices. In July, the end of Windows Phone app support was announced as soon as possible from the Microsoft Web Store. 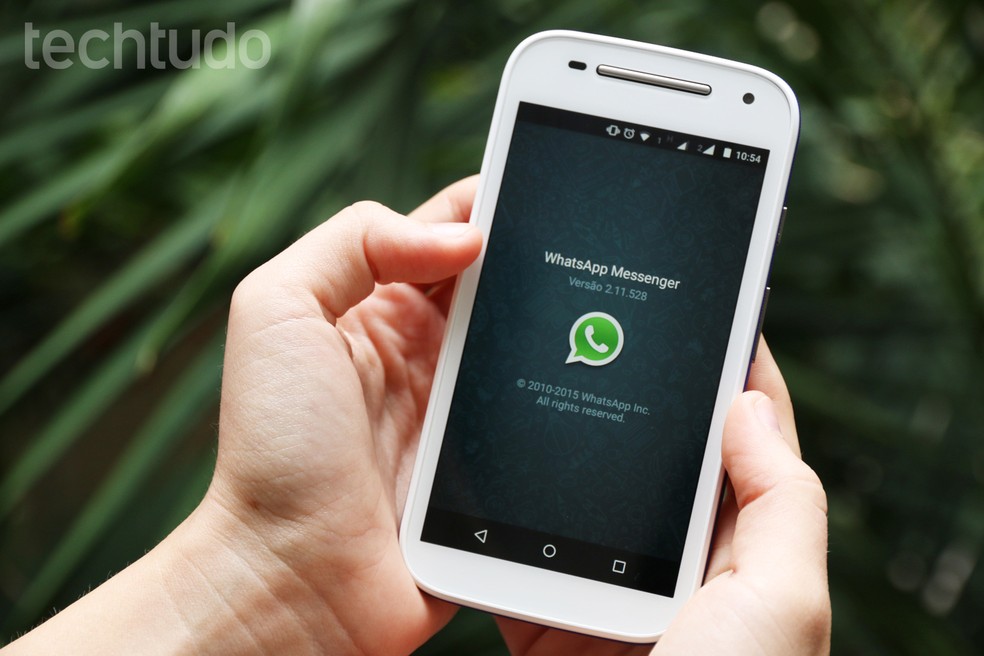 The WhatsApp support page says it recommends using phones running Android 4.0.3 or higher, or iOS 9 or later. The change makes some old smartphones, which do not receive new system updates, become incompatible with WhatsApp. This includes the original iPhone, as well as 3G, 3GS and 4 models, all without support for the ninth version of Apple's system.

How to find out the Android version

In the case of the Google platform, among the devices that lose application support are Samsung Galaxy X and Sony Xperia S, for example. According to information from the official Android developer page, system version 2.3.7 or lower represents 0.3% of devices worldwide. To find out which one is installed on your smartphone, go to "Settings", and tap "About phone". Finally, look for "Software Information" and "Android Version".

Learn how to check the version of your Android Photo: Playback / Fernanda Lutfi

Via Whatsapp and Android Developers

WhatsApp: What function is still missing from the app? Comment on dnetc Forum