The main news from WhatsApp in March addresses attempts to hit the messenger involving the Covid-19 pandemic and how to identify lying chains. One of the frauds takes advantage of the repercussions of the Bill that provides emergency aid of R $ 600 to informal low-income workers, a green fact to disseminate a malicious link that promises victims a "R $ 200 coronavoucher".

The arrival of Dark Mode for Android and iPhone (iOS), at the beginning of the month, was also highlighted among readers. The games to play in a group or with a single friend also pumped, much of it to circumvent the quarantine boredom, which is recommended by health experts to minimize the spread of the new coronavirus. Below are the most popular stories about WhatsApp in March. 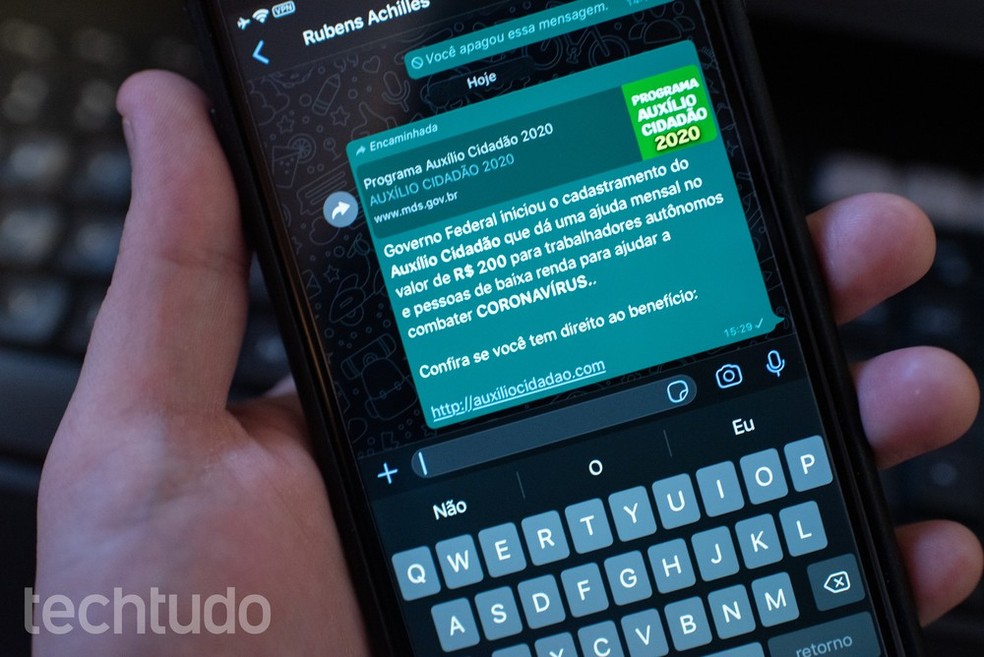 Before March came to an end, at least 19 scams spread on WhatsApp using the coronavirus had already reached 2 million people, according to PSafe experts. The digital security lab discovered six malicious applications used in these endeavors, which have in common the promise of some benefit, used as bait to direct the user to an insecure link.

In addition to the fake program "Auxilio Cidado 2020", scammers used the names of large companies to attract victims. One of the great examples was the scam that used Netflix promising free subscription during the period of social isolation. This malicious URL alone received more than 1 million hits and shares.

The amount of fake news about the new virus it was also great. A survey carried out by PSafe's dfndr lab found that approximately 42.5 million Brazilians received or accessed false news about Covid-19, mainly published on WhatsApp. To contain the problem, the messenger even launched an exclusive official portal on the coronavirus. 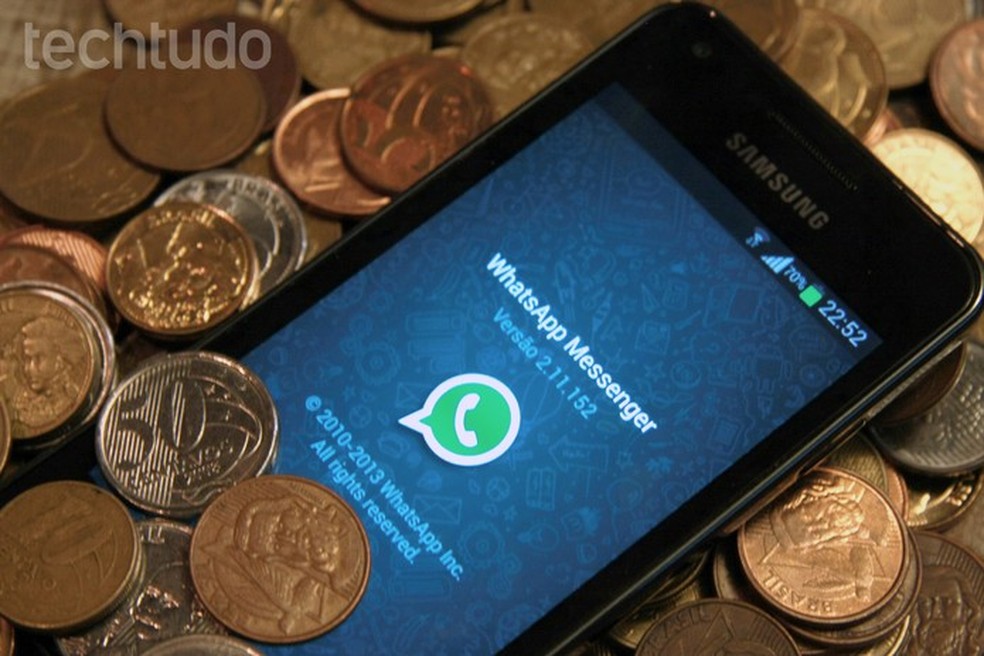 WhatsApp was the stage for scams and fake news about the new coronavirus Photo: Luciana Maline / dnetc

Following the trend of several apps, WhatsApp adopted Dark Mode on Android and iOS. The new look with black screen has been released for all users and can be activated in the application settings.

The main objective of dark mode is to reduce the emission of blue light, which disrupts sleep, increasing the comfort to look at the screen at night or in low light. Another advantage is that the dark color scheme reduces battery consumption, especially in devices with OLED displays. 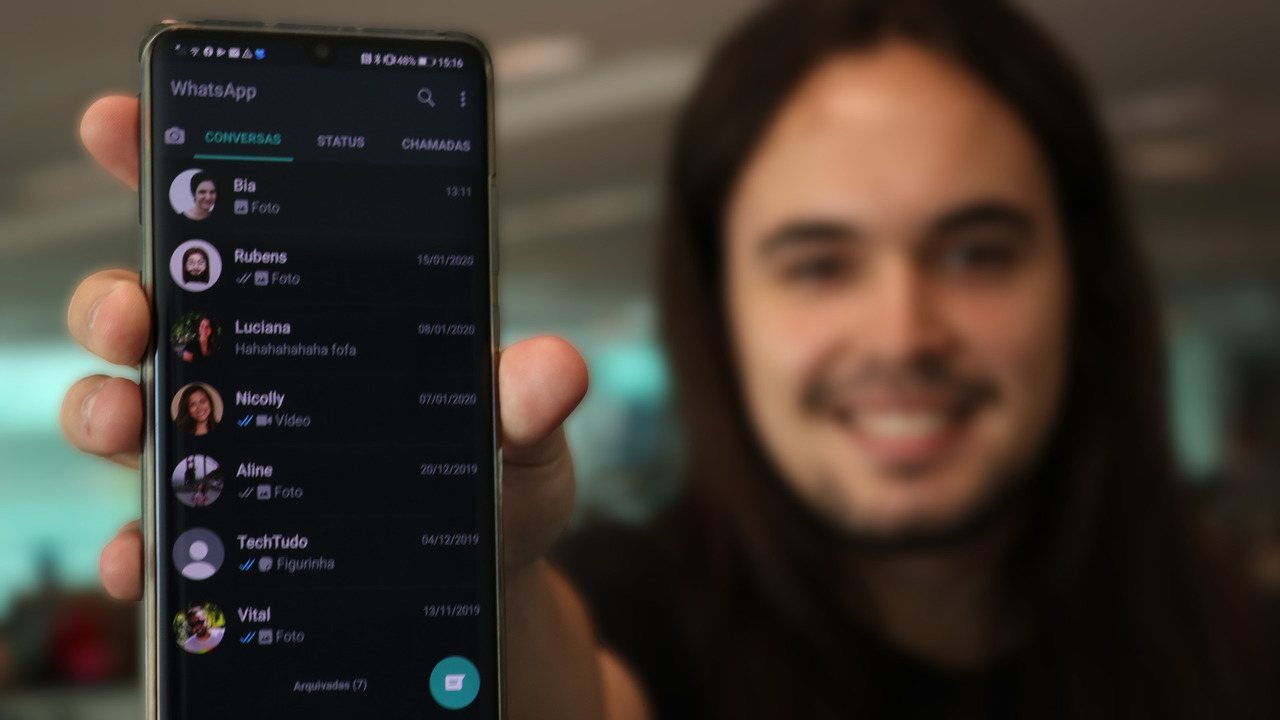 Dark WhatsApp: learn how to download and use the feature

The third most read of March was the story gathering five games to play with friends on WhatsApp during the quarantine. The list includes famous games: Uno, Tic-Tac-Toe, Hangman, Sleeping City and Detective, all with gameplay adapted to the Facebook messenger. 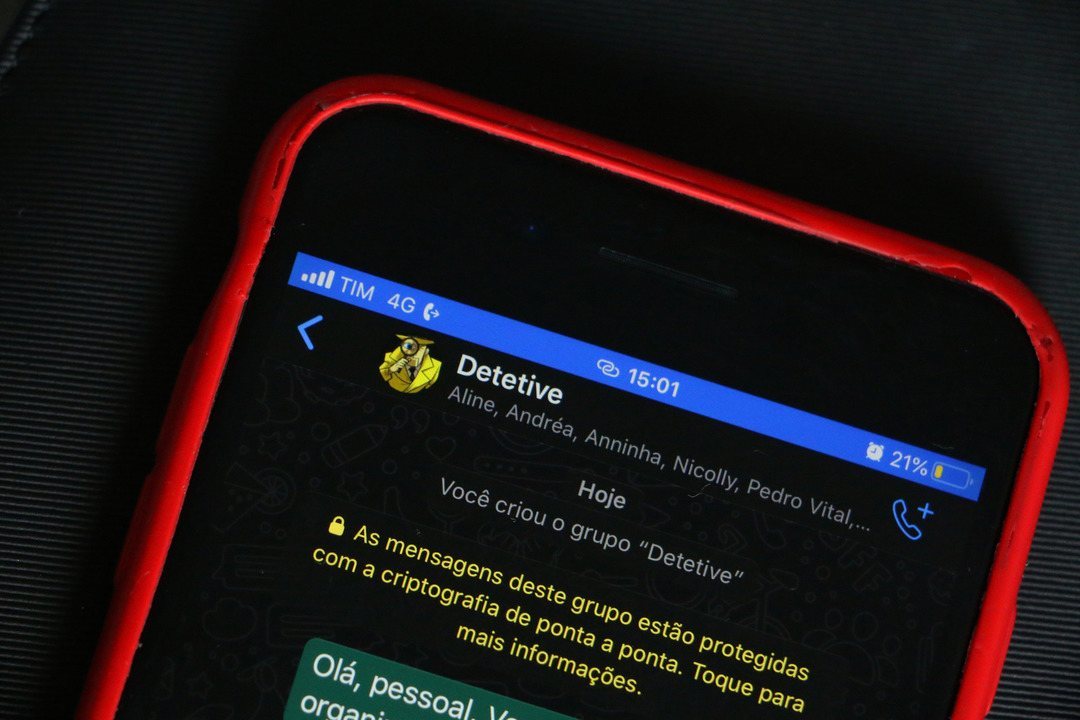 Prank for WhatsApp: 4 games to play with friends

Another novelty introduced by the app was the advanced search with filters. With the new feature, the search bar now displays options for photos, GIFs, videos, documents, links and audio files, which can be selected to reduce the number of files returned in the search. The feature arrived only for users of the Apple system and, so far, is not yet available on Android.

5. Most downloaded apps for February

The news that WhatsApp was the second most downloaded app in the world in February after TikTok alone was the fifth most widely read about messaging app. The platform had 96 million downloads between Google Play Store and the App Store, 42.4% more compared to the same period last year.

The data are from the consultancy Sensor Tower, which computed 113 million installations in TikTok. Brazil was responsible for 8.6% of this number, being the second country that most downloaded the social network in February. Facebook, Instagram and Messenger completed the top 5 most installed apps in the period.

WhatsApp was the second most downloaded app in the world in February 2020 Photo: Divulgao / SensorTower

A tutorial teaching how to put text corrector on WhatsApp received a lot of attention from readers of dnetc. The tip, which applies to iOS and Android, takes advantage of native tools from the configurations of the two systems, eliminating the need for installing other apps.

Android and iOS have spellchecker that can be used on WhatsApp Photo: Reproduo / Helito Beggiora

The Ministry of Health and WhatsApp have teamed up to launch a package of stickers on the coronavirus. For educational purposes, the stickers provide information on how to prevent the contagion of the Sars-Cov-2 virus, which causes Covid-19 disease.

The installation must be done through the Sticker.ly app, available for Android and iOS. The sticker pack page (sticker.ly/s/6RWR1J) features drawings with messages such as "avoid sharing objects", "disinfect frequently used objects" and "cover your mouth and nose when coughing or sneezing".

Ministry of Health and WhatsApp launched a package of stickers on the Coronavirus Photo: Helito Beggiora / dnetc

Password protection of messenger conversations was also a hot topic in the last month. The tutorial focused on WhatsApp Web taught how to perform the procedure using the WA Web Plus extension, available free of charge for Google Chrome. In addition to adding the security layer, the plugin is able to hide photos from contacts and view deleted messages, among other useful resources in the PC version of the messenger.

Tutorial teaching how to put password on WhatsApp Web with the extensive WA Web Plus was highlighted in March Photo: Reproduo / Marvin Costa 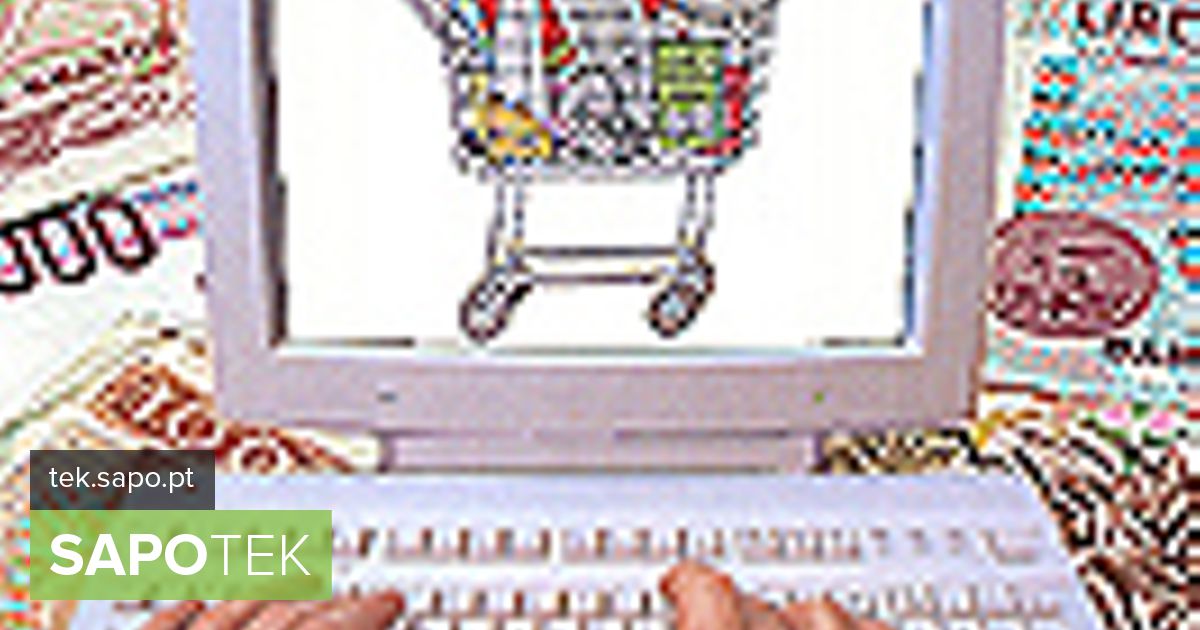 CyberMonday debuts in Portugal this month 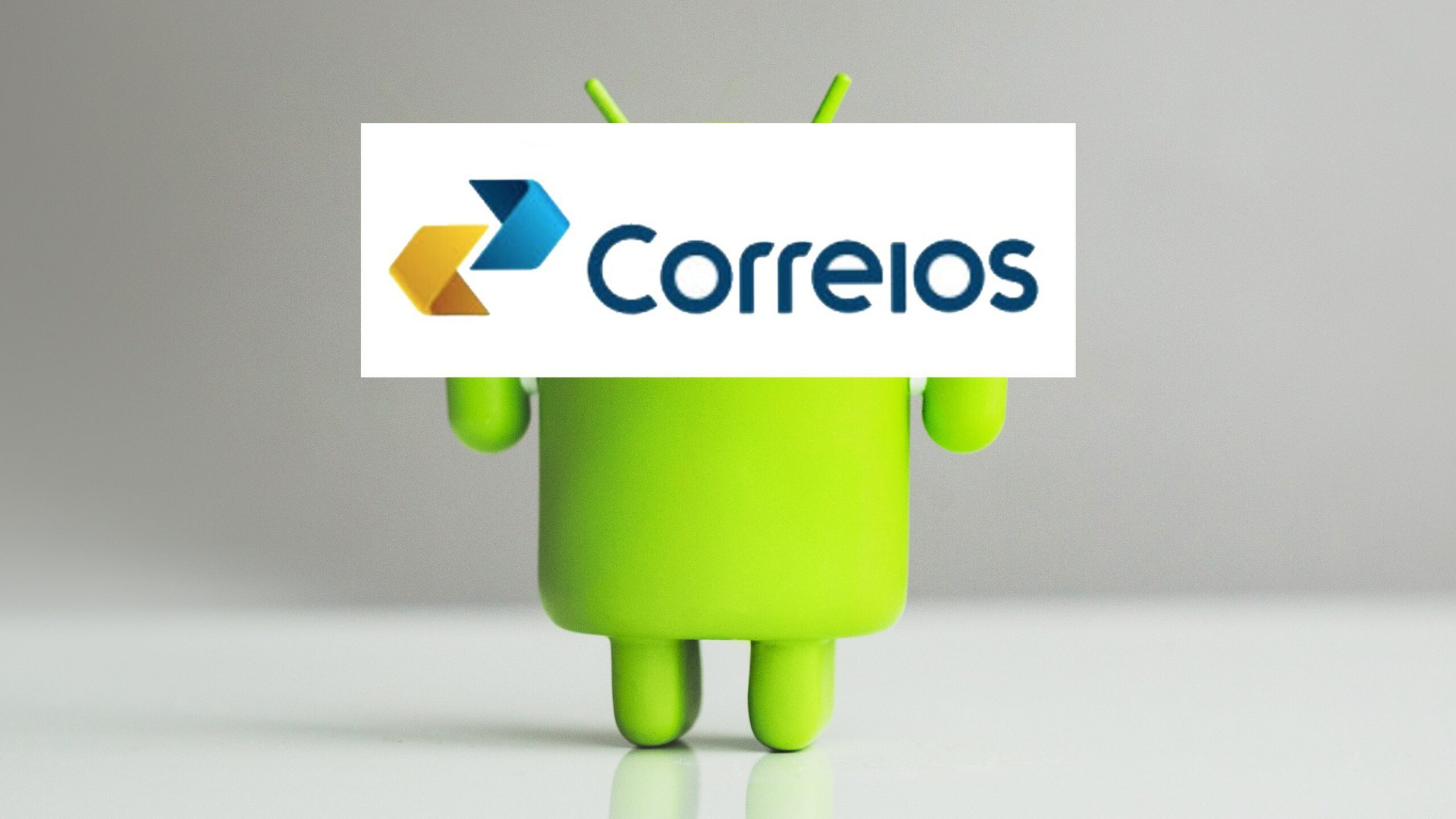 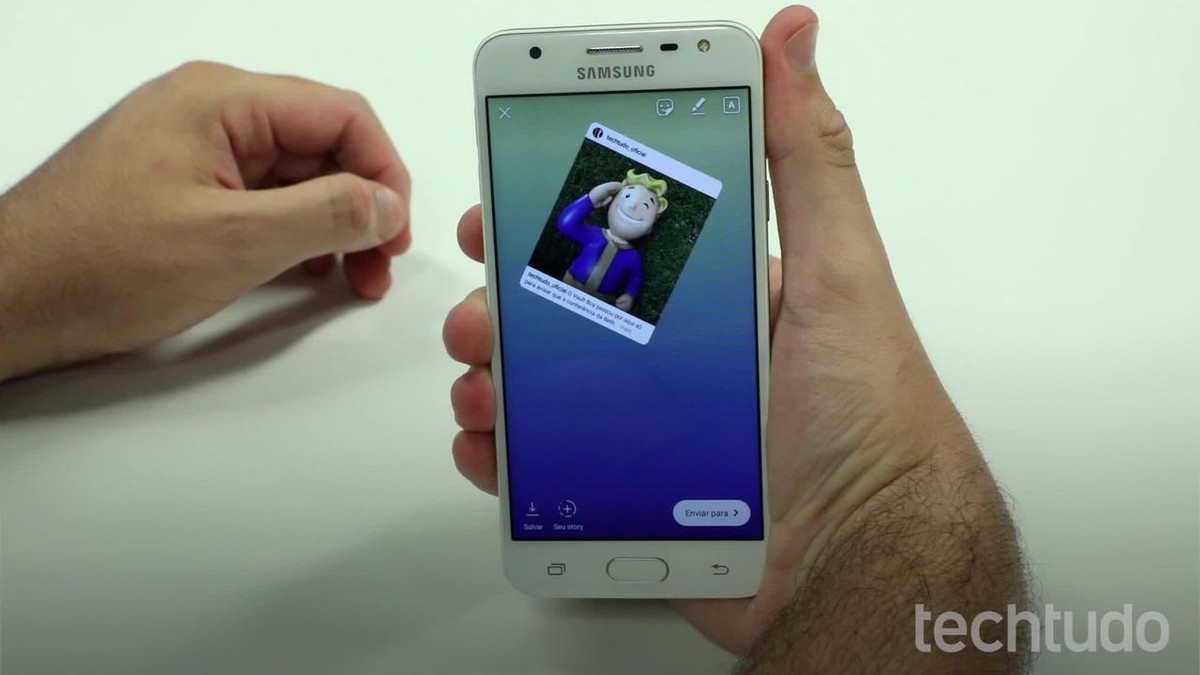