Still, inside, Apple's new watch differs in some respects from its predecessor. Let's delve into these differences and look at what's new in the Apple Watch Series 5.

As we know, the Apple Watch Series 4 offered the first big change in watch design by taking advantage of the larger screen, with rounder corners “easy” to distinguish an Apple Watch Series 3 from a Series 4, for example. The new model, however, has the same dimensions as its predecessor, but comes in a new titanium and ceramic finish (more on them below), while aluminum models are now made from 100% recycled materials.

Thanks to some hardware changes, the Apple Watch Series 5 has what Apple calls Always Active Retina screen, which only darkens to preserve the battery (and not keep drawing attention wherever you go). Still, Apple promises that the new-generation wearable battery lasts the same 18 hours as previous models.

As? Explain: The Series 5 has a driver for the LTPO display that adjusts the screen resolution and refresh rate to be much more efficient and consume less power than previous models. Combined with this is the new, more sensitive, energy-managed ambient light sensor.

Of course, Apple named the Apple Watch Series 5 processor from S5, following the lineage of the other chips. However, this does not mean that the new processor is much faster or better than the S4; on the contrary, there are no major performance advances or even new features on the new chip except the always-on display support.

Compared to the Apple Watch Series 3, which features the S3 processor, the new wearable chip is about 2x faster, as well as supporting 64-bit architecture.

As we will see below, watchOS 6 offers some enhancements to the Apple Watch navigation tools. The new watch, however, has a built-in compass that allows, along with the Maps app (Maps), locate and target users accurately.

Plus, the new Compass app lets you view heading, incline, latitude, longitude, and elevation. Users will also be able to add one of the Compass's three new complications to the watch face.

Here, nothing much different between Apple Watch Series 4 and Series 5. As we reported, watchOS 6 offers new features related to health data tracking, such as the new menstrual cycle tracking tool and the noise monitor that helps users to calculate the level of ambient sound.

Finally, the Activities app will also offer an even broader view of your exercise history through the app's “trending” sections.

The watchOS 6 also features new dynamic dials including Meridian, Compact Modular and one that varies by sun position some of which are available only for the Apple Watch Series 4 and Series 5.

In addition to the new watchOS 6 apps and tracking features, the Apple Watch Series 5 can perform the same measurements as all previous models, including the option to do an electrocardiogram (ECG) and record possible drops, features introduced with the Series 4, last year.

In this way, the Apple Watch Series 5 can monitor your heart rate and track the progress of physical activities like any previous model, in fact better, as it features accelerometer and advanced gyroscope, which gives it more sensitivity than the older watches. old (Series 3 and earlier).

Unlike expected, however, the Apple Watch Series 5 does not support sleep monitoring a widely rumored feature.

Another new feature, restricted only to the cellular versions of the Apple Watch Series 5, is to make emergency service calls in over 150 different countries by simply pushing and holding the side button (we'll see if Brazil is in the middle of this cake). quite capable so).

Unlike the Apple Watch Series 4, the new version of the watch has twice the internal storage capacity: 32GB. This is even better considering the integration of the wearable with Apple Music, and the ability to store even more music and playlists to listen without having to be with the iPhone or the LTE model.

Importantly, the GPS option is only available for aluminum case models (including Apple Watch Nike); In addition, Apple has grouped the new models of titanium (about 45% lighter than aluminum) and ceramic within the family. Apple Watch Edition.

Here are the values ​​in dollars of some models, since at the time of publication of the article, Brazilian prices were not disclosed:

These are the new Apple Watches, and while the "innovations" are not the most numerous, surely the gadget continue to be as desired (and well rated) as previous models.

What did you think? Tell us what news you liked best, and which one you wish had been implemented!

Android for Beginners: How to make an MP3 your ringtone 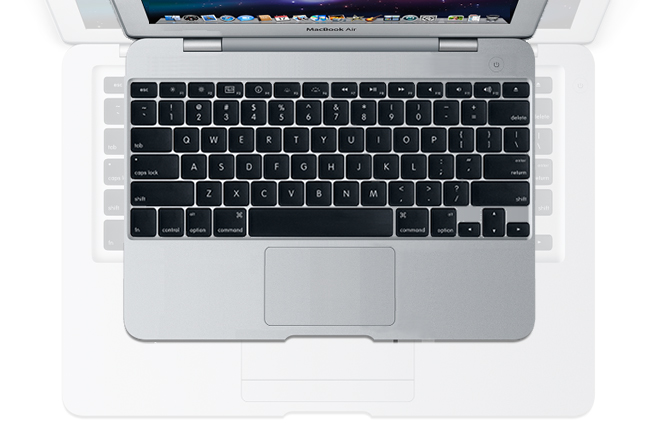 Rumor: Smaller and thinner MacBook Air will launch in the second half 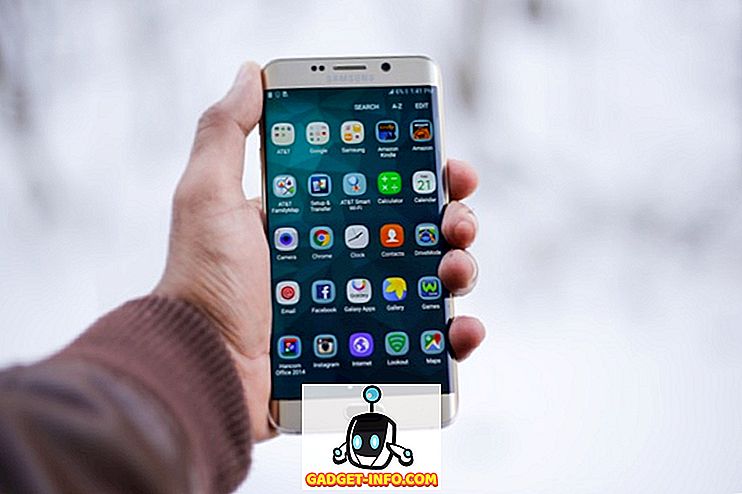 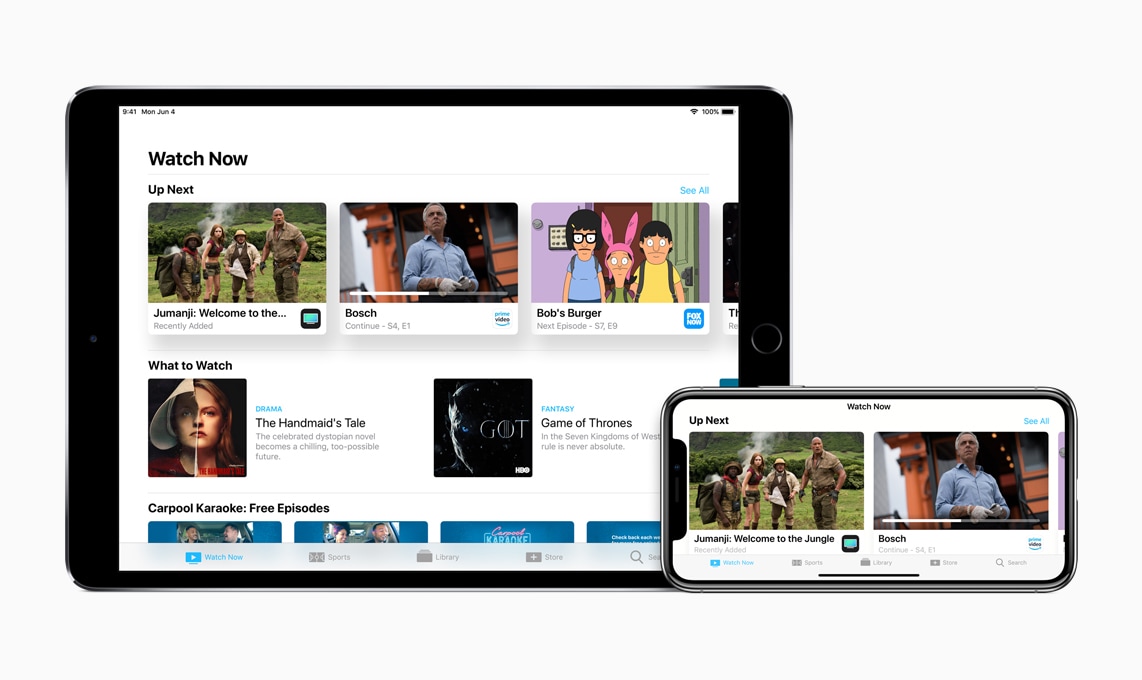 Apple series can be viewed for free on a revamped TV app, report says