Let's talk about something a little uncomfortable today but it's important for us to know how to make our choices, support and invest in projects. 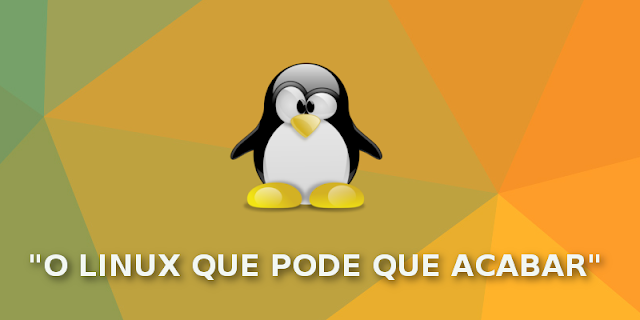 Many distributions and none

I have been trying to bring here to the blog some reflections on topics involving the Linux world that almost no one comments, and perhaps because of that, no one reflects. This week we had news that upset many a bit, this is the possible discontinuation of Kubuntu.

See the video below to understand better:

Why should you worry about it?

You may not even use Kubuntu like me, but at least for me such an event makes me reflect on the issue of system durability, which is extremely important for the market especially.

Can your distro end up like Kubuntu? It's worth thinking about it.

What keeps a system alive?

In most cases the answer money. But not necessarily on Linux, the world of Linux distributions is made up of many systems that are developed only by the passion of their users to have a distraction exactly as they wanted.

Many of the projects are amateur, simple remastering, look at big projects and you will see a wide structure of servers, developers, partnerships, manufacturers and sponsors.

This is not to say that projects like elementary OS, which basically developed by "3 people" and their community are bad, or our Brazilian distro Metamorphose Linux, are actually bad systems.

But from my point of view, as much as there are contributors, much of Linux distros are "fragile" projects, which can collapse for lack of donations, or for lack of time from developers who often have other occupations, or for literally lack of people to continue the system.

Slackware is one of the oldest Linux distributions in existence, its creator Patrick Volkerding, still the main maintainer of the distribution, because of health problems he eventually moved away from the project and the result of the system crashing.

Many people eventually left the distro after learning that their creator was experiencing health problems, the system is still active, but far from its glory days.

Community-sponsored projects that survive on donations and run by few people, from my point of view, are in danger of ending.

Note distros that today can stand on their own have a direct or indirect connotation with companies. Distros like Ubuntu, SUSE and Red Hat can stay alive simply because they have become useful and essential parts for users and businesses, especially businesses.

Already distributions like Debian, although not having a large company behind representing, are widely used in the industry in all sectors, in the case of Debian in particular, even at NASA.

The case of Slackware-like Arch Linux, beloved by its users Arch Linux is not a popular server distro, not popular in schools and colleges, not used as a reference for embbebed systems, and even on desktops the popularity of Arch is not popular. big. 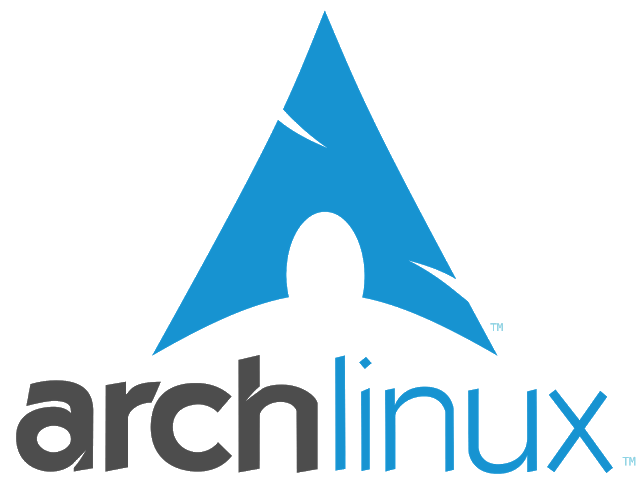 A distraction that is useful only to "ordinary" users and relies on donations and the goodwill of its creators and community can end if its passionate users do not continue to pay attention to it for any reason whatsoever.

And that's for all distros that fit this profile.

What can you do to help the system continue

Linux systems can start from scratch, as practically everyone has been to this day, and have a great deal of light, so if you like a system that is not backed by a company, do your best to help maintain it by publicizing the system by donating and encouraging use, the more people there are in your system the more chances it has to last.

The risk you take

I don't know if you remember the Pear osIt is a distraction that was designed to bring a user experience as similar to Apple's Mac OSX as possible. She gained many fans, several users, and overnight she simply vanished, leaving the users in her hand. 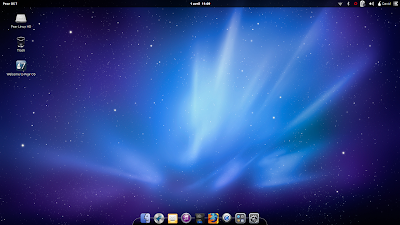 Truth be told, many distros are created just to satisfy the ego of their developers or because of "mismatched ideas", a good example of this is the Linux distribution Funtoo, its creator of the Gentoo distro, after some relationship issues with the developers. Other members who developed the project by not accepting their suggestions for changes he created a side project just with the intention of putting into practice what he had in mind.

This freedom that Linux d can be good and bad at the same time, just as it allows for the development of ideas, it lives by splitting projects.

If you are a developer, or know the developers of a district try to make them aware of the importance of perpetuating your project, of having a "second" in charge, the worst case being with the leader.

Kubuntu, even with sponsorship, only with a disagreement between the people who developed the project could end after the October release, will your distro survive over time?

Complement: In the end, the Kubuntu project eventually continued, but let this threat serve as a warning to always support the systems and projects we enjoy as best we can.

What is your opinion on the subject?