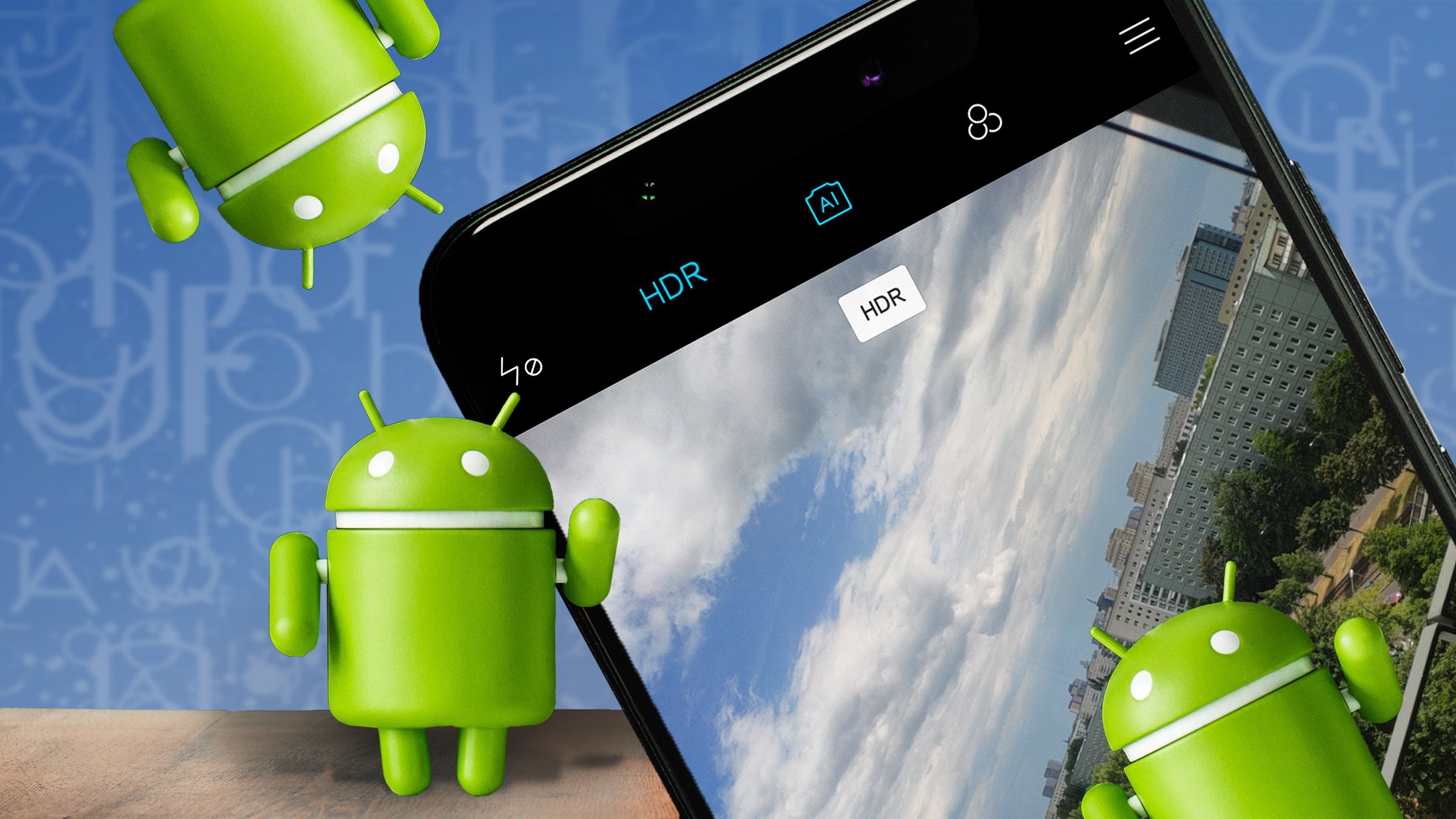 HDR stands for High Dynamic Range which, in good Portuguese, means High Dynamic Range. In technical words, it means the amount of light of different intensities that can be recorded through the camera’s lenses. Even though the goal of HDR is to make your photos better, it is not recommended that you go around using the feature in any environment you want to shoot.

The wrong use of the functionality can have the opposite effect: it will make the image gain that artificial air, giving the impression that it has undergone a beautiful Photoshop treatment. But do not worry. Below, we will indicate how HDR works in practice, as well as where and when to use HDR.

How does HDR work?

When enabled, HDR mode uses different images captured in the same shot (usually three) – each with a different shade of light, shadow and exposure time. From there, the smartphone’s camera software combines these photos into one, resulting in a final image that obtains details that would be lost in conditions of high and low light.

Until recently, HDR was an exclusive feature of image processing software, such as Photoshop, Photomatix or Aperture. Before the arrival of functionality in the cameras of smartphones, it was necessary to capture the three photos (with the camera or cell phone), transfer them to a PC that had one of these programs and use the HDR function to put these three images together and highlight the best parts of each.

However, to avoid all this editing work, smartphone manufacturers were able to adapt the HDR to the camera software of their devices. Therefore, when activated, it will do all the work, automatically adjusting the exposure of the images. In other words, you just need to take the photo and the result will be something that should look more like what your eyes see and less like what the camera «sees».

It is worth mentioning that, when you use the camera in HDR mode, the image takes about 3 seconds to appear on the screen, since the software is combining the photos captured under different conditions.

When should you use HDR?

As we said before, HDR cannot be used at any time, at the risk of giving the photos that artificial look. So here are some tips on when you should use the functionality to capture your images:

Remember, everything here is essentially related to the incidence of light, so the camera lens will prioritize one over the other – more light, less light.

But it is always good to remember: HDR does not work miracles, since there are logical limitations. For example, if there is no light in an environment, even if the camera captures maximum light in one of the three images, it will remain dark, as the other two will have the same strong index in terms of darkness. In the image below we have an unlighted object that received light compensation, but the light in the background, which was already low, was decompensated.

Importantly, in the image above, you clearly see that we are losing more information about the light, one of the criticisms of the HDR mode of the camera, because when trying to balance the details of an image, it will always lean towards a greater loss of details in the light than in the shadow.

When should you not use HDR?

If on many occasions HDR really helps, on other occasions it makes images look worse. So, here are some situations in which it is better to forget that the resource exists:

Which smartphones have HDR as standard?

Relatively new function in smartphones, it is possible to find HDR mode natively in intermediate models and line tops. And most of the models presented this year also have a «factory» feature in the camera app.

Remember that the performance of the feature can vary from one smartphone to another, depending on the camera and the way the HDR is configured. Some models misuse the function, expanding the dynamic range little; others increase more. Therefore, if you take this feature into account when buying a phone, it is recommended to carry out some tests with the device.

But if your device doesn’t have native HDR, the solution is also simple. Just use specialized photography apps that feature:

View of the AndroidPIT headquarters, Berlin, Germany. Without HDR (OnePlus):

If you belong to the group that just wants to register quality photos without focusing on photographic technicalities, the best tip about using HDR is simple: make a test image with the resource and another without and then see which one you like the most. Because it is a feature that can be enabled or disabled on the smartphone, performing this «A / B test» is simple.

Just keep in mind that HDR is not necessarily the most agile feature and you need a little patience (a matter of a few more seconds). That’s because the smartphone’s camera captures the images and, soon after, the software needs to process them, to deliver the final photo. Therefore, if your records require speed, then it would be the case to keep the feature disabled.

And did you feel big differences when using HDR mode on your smartphone?