Recently, an Apple patent application opened the door to the possibility that the company is planning to launch its own color 3D printer. We don't usually cover that kind of thing in MacMagazine because many of these patents never see the light of day, or if they do they can take years to do so.

Still, excited by the idea, the designer Martin Hajek decided to imagine how this would be "IPrinter" and for that, he directed his inspiration to the year 2000. Remember the Power Mac G4 Cube? 😉 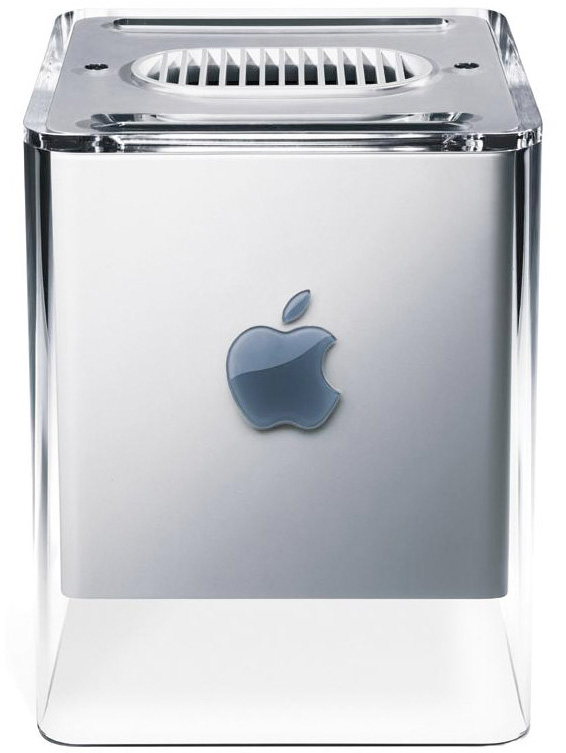 The "iPrinter" imagined by the designer would have a touchscreen on its top and an easily replaceable resin tank.

Does Apple really have plans to launch such a product? It is worth remembering that she did have printers in her line. The last was the LaserWriter 8500, launched in August 1997 and discontinued in January 1999, shortly after Steve Jobs returned to command of the company.