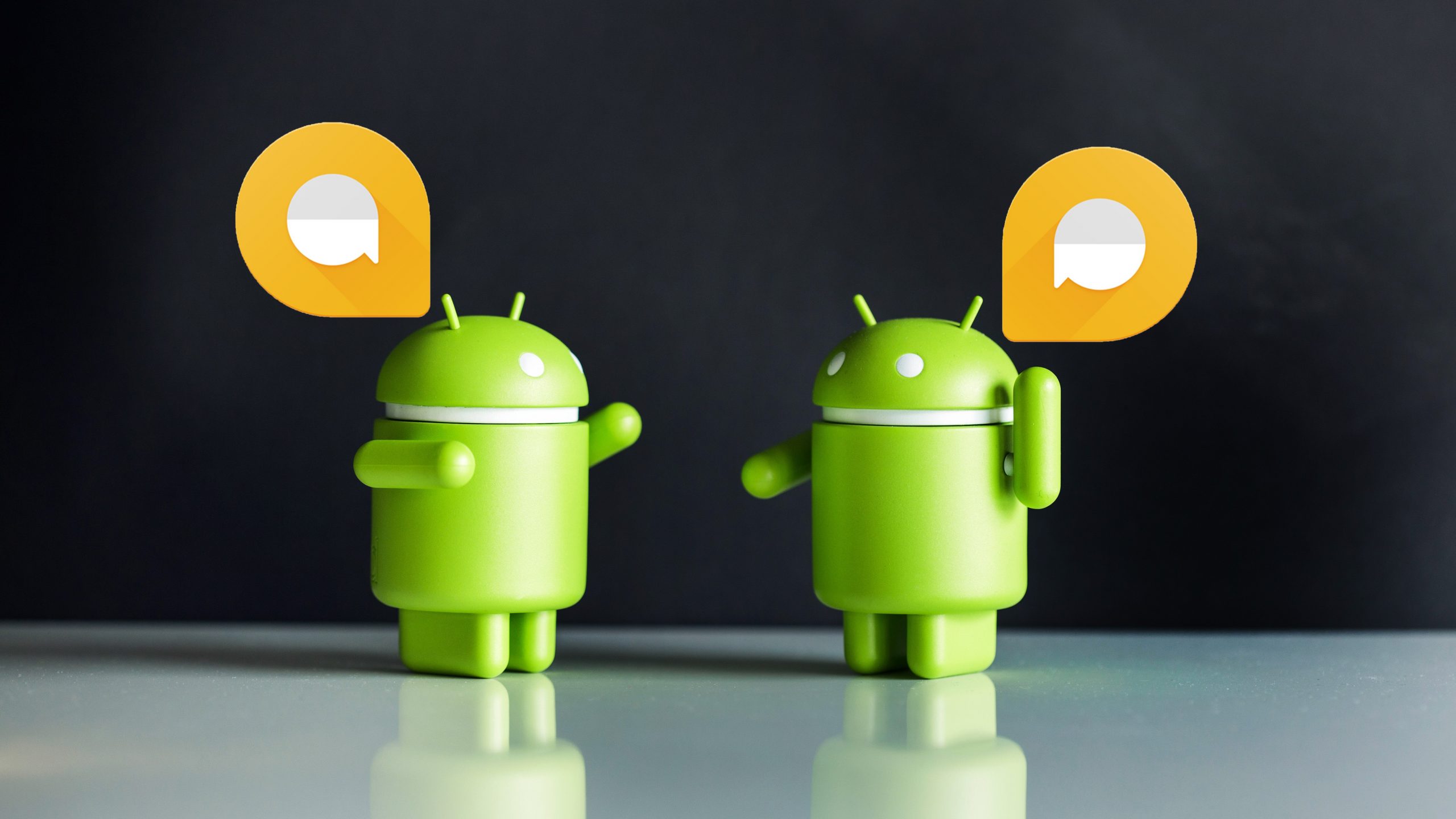 It’s been a year since Google announced Allo and Duo. These apps came to Android with the goal of being an alternative to services like Hangouts, and also with the expectation of generating some competition to iMessage and FaceTime, both from Apple. Did the Mountain View company do well in their creations? Let’s recap the main highlights of Allo and Duo in the last few months.

Google invested heavily in stickers for Allo, closing partnerships with developers and local companies to create personalized figures, such as the special carnival package that was released in February. There were improvements in the support of animated GIFs and Big G also brought some inheritances from the time of MSN Messenger, such as «scream», which is a more thoughtful version of the famous «draw attention», without causing the chat window to be shaking .

The Assistant, or Google Assistant in Portuguese, was released in the local language in December last year, since up to that moment the mechanism responded only in German or English. Along with this update, the company optimized the feature of intelligent responses, which anticipates some expressions that the user can use to formulate questions or answers, such as «how beautiful» or «hahaha».

Of course, Google Allo needs to improve in several aspects, since the application has gained over the past few months several customization tools, such as a brush for images and a cropping tool, similar to WhatsApp. However, Allo is behind Telegram with regard to bots, which is the mechanism of the future in more evolved messengers, also present in Facebook Messenger.

The Assistant is what we can call «Allo’s main bot» and responsible for its ecosystem, but it is not enough to expand the possibilities of the app and also, in some cases, fails to convince many users. The second bot that Allo won was @lucky, which sends animated GIFs according to what the user asks, such as «I’m anxious», where the result will be a funny image of someone making a face of anxiety. It’s a distracting bot, but it shouldn’t be the only one.

Google released, and primarily in Brazil, voice calls on Duo, which is the company’s video call application. As I said at the beginning of the article, Duo is the competitor of FaceTime, which is another app dedicated to this functionality. The Apple app makes voice and video calls, so the Duo was missing an option for anyone who wanted to save more internet data.

Apart from voice and video calls, few improvements have been made to the Duo in recent months. The application recently gained the Picture in Picture function (PiP or PIP), which works only with Android O. With this feature, the user is able to display a floating thumbnail of the video call in progress over the other open apps. Restricted to a few beta testers, Google has not yet informed when this function will arrive in other versions of the OS.

New versions of Google Allo (11.0+) indicate that it will be possible to initiate a video call within Allo, or a text conversation from the Duo. Within a message chat, for example, it will be possible to click the call button via video to make a call to the contact desired by the Duo. The call will not take place on Allo itself, but the user will be directed to the Duo.

According to Nick Fox, vice president of products at Google, within two months the web version of Google Allo should be released to all users. This option will give your messenger extra breath, which is very useful, and will become more practical from this new option.

Finally, I would like to leave my opinion regarding the usability of both apps, especially Allo. Let’s say I am #Alloteam, since I’ve been using the app since the Assistant’s release in Portuguese, in December, even though I’m not my main messenger. In fact, the app has evolved a lot, but remains obscured within Android.

Google needs to get Hangouts out of the ordinary user’s view to try to ensure Allo’s greater visibility, which can be a questionable success. The simple fact that the application is native does not make it a success, not least because this type of app depends on a user base to succeed. As interesting as Google Assistant is within Allo, I believe that it will not be enough to guarantee its deserved place in the sun. The Assistant is likely to be more successful as a separate virtual assistant than integrated into Allo.

Another point that catches my attention is the disclosure made by Google, which is often restricted to the existence of stickers, as if the user was only looking for this type of «communication». At Google I / O 2017 we did not have any announcements about Allo or Duo, although they did appear there as supporting characters for other news, which was a little strange, since last year they were one of the main announcements at the conference.

What do you think of Allo and Duo? Have you used or use any of these apps?