We've already covered the fundamental differences between the iPhone X and the XS iPhones and XS MaxThat's good, not too many. How about now, then, compare what distinguishes Ma's most expensive new handsets from iPhone XR?

To understand more or less what the iPhone XR, just think of it as a kind of reincarnation of the iPhone 5c that is, a device more or less similar to the high-end of the moment, but with some omissions that make it cheaper and available in a wider range of colors. Here are six: white, black, blue, yellow, coral, and the special edition (PRODUCT) RED, red. 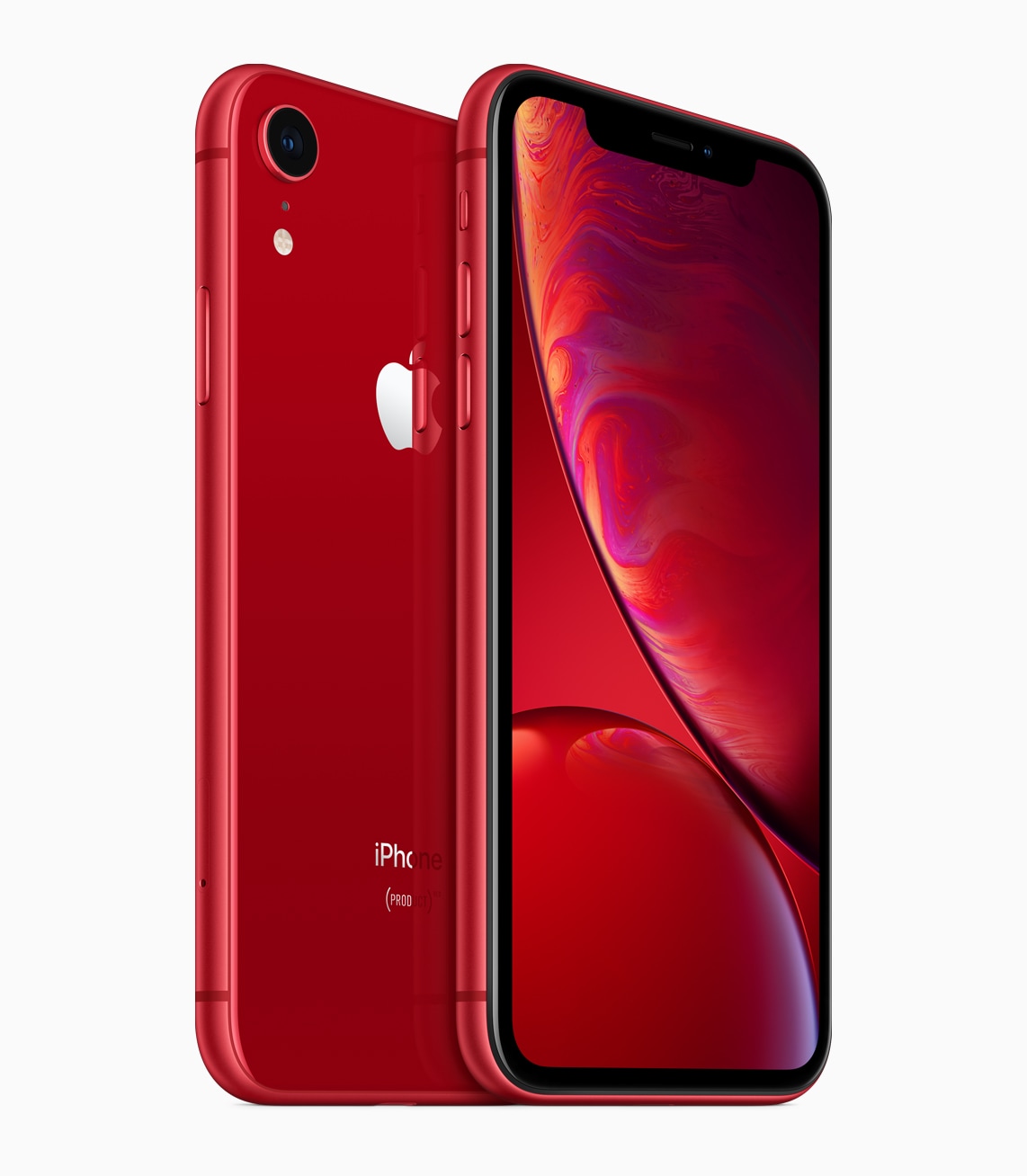 Fortunately (or unfortunately there are those who like it), unlike the 5c, Apple here abandoned the plastic and opted for a construction very similar to that of its more expensive brothers, with glass on the front and rear of the device. The side is slightly different: it leaves the glossy stainless steel and enters a aluminum matte, which gives the pet a 'younger' look.

The iPhone XR's screen looks visually similar to that of the XS and XS Max, with its end-to-end design and infamous cutout. In terms of size, it ranks between the two most expensive handsets, with 6.1 inches (the physical size of the apparatus is therefore also the same). In addition, we have here, instead of the OLED panel, a screen LCD more “common” and without HDR technology; Still, True Tone technology and the wide P3 color range are present. The black border at the front a bit thicker on the XR, good to note.

The resolution (1792 × 828) and pixel density (328ppp) are also lower than those found on its more expensive brothers, prompting Apple to christen the screen. Liquid Retina and in Super Retina, as in the iPhones XS / XS Max. Nevertheless, it is good to note that the iOS in the iPhone XR brings the same horizontal layout of the iPhone XS Max, with two columns because the two devices have the same logical resolution, with the cheapest model showing the interface elements at 2x and the most expensive at 3x.

In terms of processor, Apple surprisingly outfitted its new “intermediate” smartphone with the same chip A12 Bionic of the most expensive handsets. All the specs are the same, which makes the iPhone XR on paper as powerful a device as the XS and XS Max is the only information that we still don't have the amount of RAM on each device, which could affect this supposed parity. of performance. We will keep an eye.

THE camera iPhone XR backing with a single sensor. It is the same 12MP wide-angle optical-stabilized lens that equips the other iPhones, but without the company of the second telephoto lens ie no 2x zoom here. Apple, meanwhile, is making a kind of magic: even with just one camera, the company is promising a Portrait mode for the fully software-based iPhone XR; we'll even have the depth-of-field adjustments shown on the iPhones XS. It remains to be seen if the feature has the same accuracy as the most expensive handsets, of course. 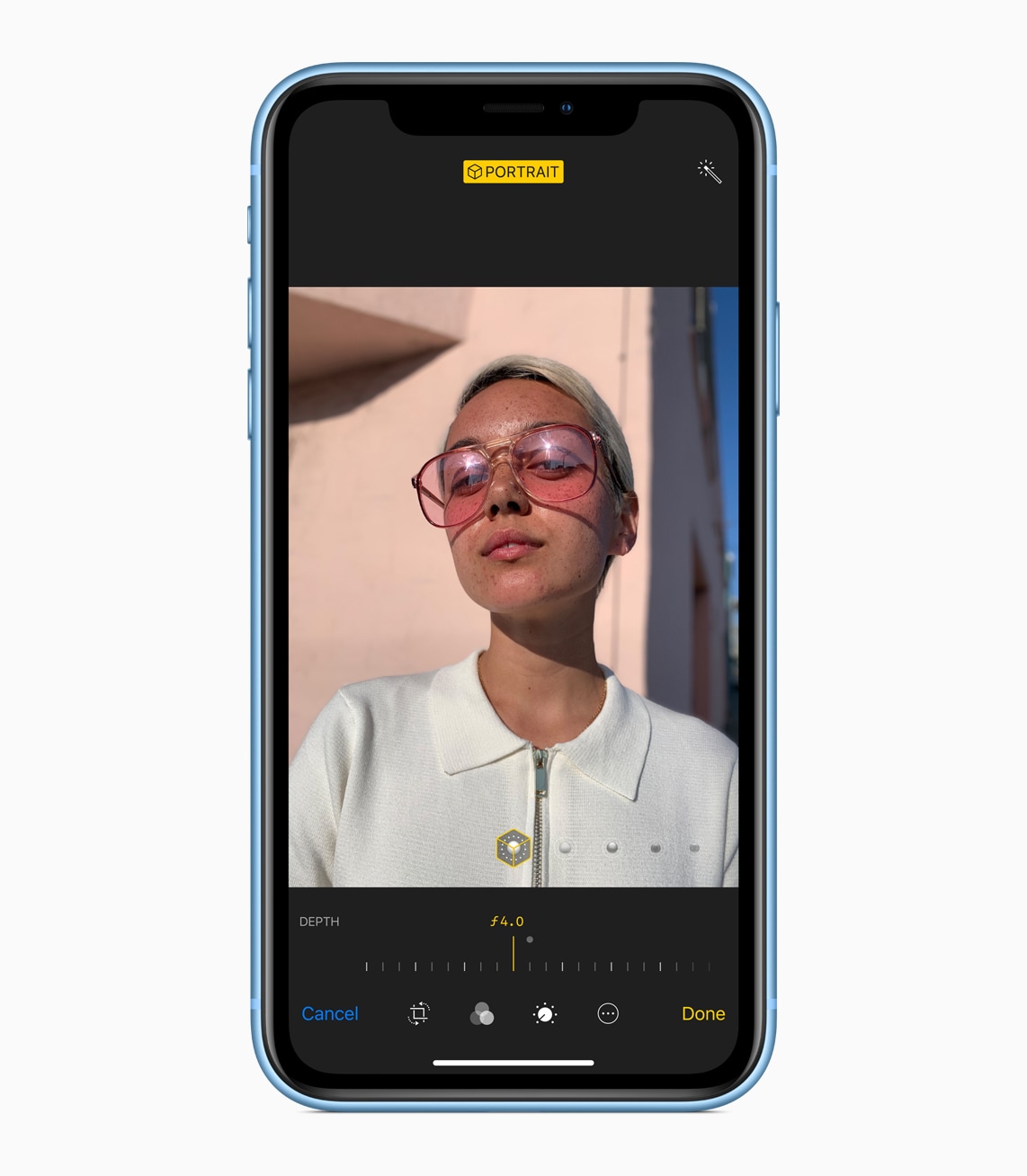 THE front camera, in turn, identical to iPhones XS, with 7MP and technology TrueDepth ie Front Portrait Mode is also guaranteed. Both front and rear cameras support the Smart hdr and the capture of video It is identical to the most expensive iPhones, with 4K recording at up to 60 frames per second, slow camera mode at up to 240 frames per second (at 1080p) and the new close-up audio recording.

Another important difference from the iPhone XR is that it doesn't bring the good old 3D Touch, replacing it with a new feature called by Apple. Haptic Feedback that, in practice, is nothing more than a long press accompanied by a haphazard return corresponding to what you have by “pressing” the screen on the most expensive iPhones (the Taptic engine is present here after all). Would it be for cost cutting? Is Apple planning to retire 3D Touch? This we will have to wait and see.

The device also does not carry the new certificate of higher water resistance of the more expensive brothers and has, like the iPhone X and others before it, certified IP67 which in practice means that it withstands 30 minutes submerged in up to 1 meter of water. However, Apple, as in all its line, makes no warranty for liquid damage.

About drums, Apple did not disclose numbers, but reported that the iPhone XR lasts 1h30 farthest from the outlet compared to the iPhone 8 Plus which has always been a good student in that area, so we can expect another relatively long-lived device. In terms of storage, Ma offers the device in versions of 64GB, 128GB and 256GB The impressive 512GB option will be unique to the XS / XS Max iPhones.

The differences end here. Other familiar aspects of ours, such as Face ID, wireless charging support, NFC, Apple Pay, and lack of headphone jack are all identical, and iPhone XR brings the same support to Dual sim most expensive models (with one eSIM worldwide and two physical chips in China). 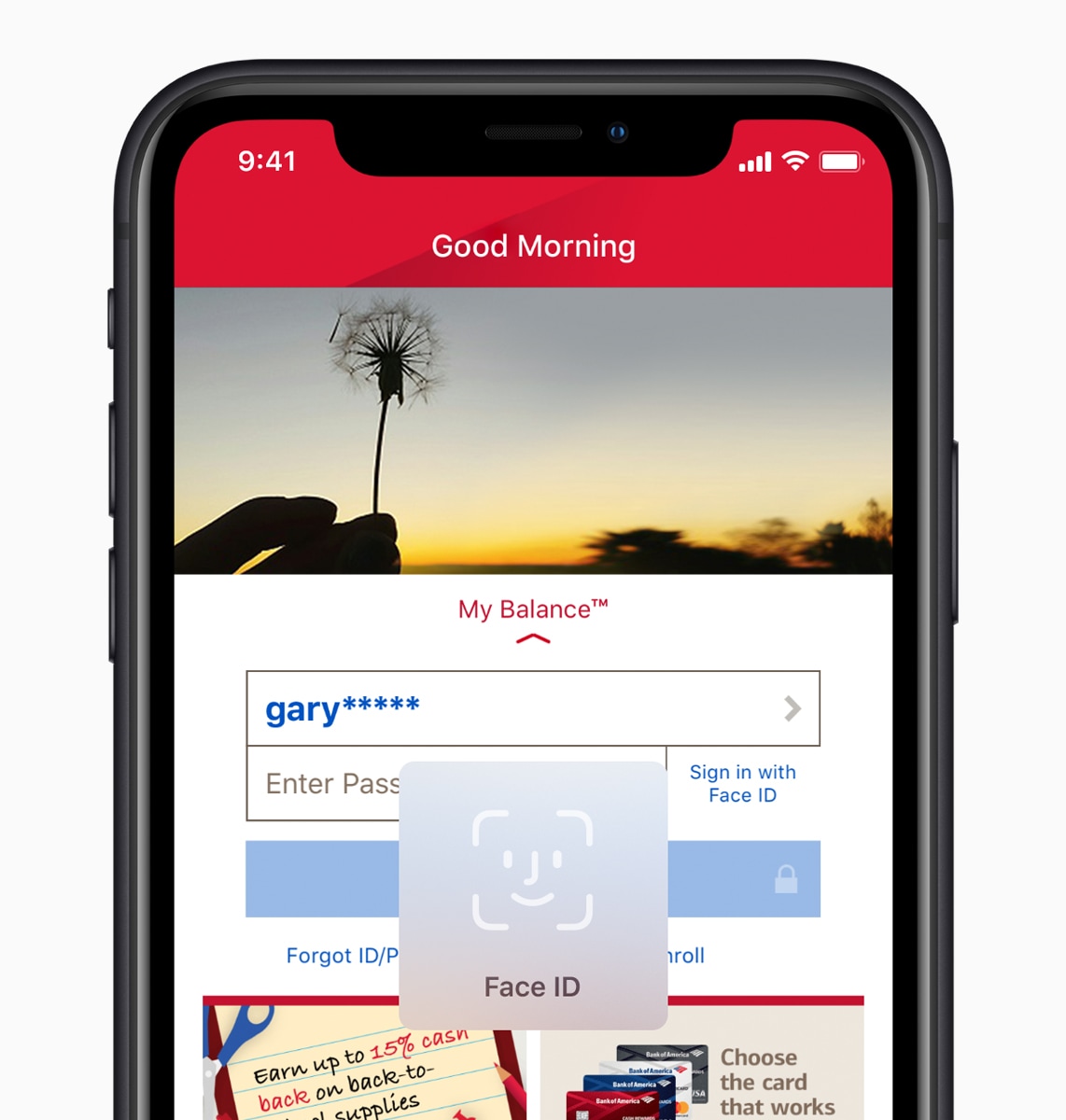 The iPhone XR, as we know, is relatively cheaper and when I say "relatively" because its starting price is similar (or even higher) to top-of-the-line iPhones in the past; It is the case that the introduction of the iPhone X in 2017 significantly increased the price of Apple smartphones. For it, Apple charge (in the US) from $ 750 the 128GB version of $ 800, seems to be the most attractive, while the 256GB comes out for $ 900.

Overall, the iPhone XR seems to me to be a novelty one a little more exciting than the doldrums of the XS iPhones and could even be a bestseller (though they'll only hit the international market in over a month). Do you agree?