Yesterday, we announced, here on Google Discovery, the result of tests carried out by Google that showed a performance gain in the range of 30% from the new beta to the previous Google Chrome.

Today, Google released the long-awaited video. The speed of the browser is impressive. Watch and comment. ? 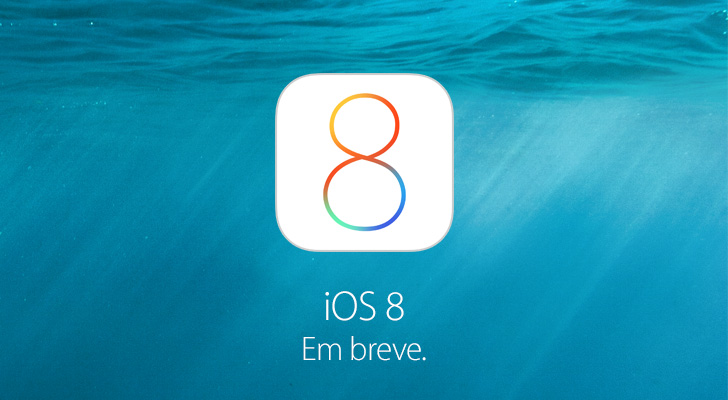 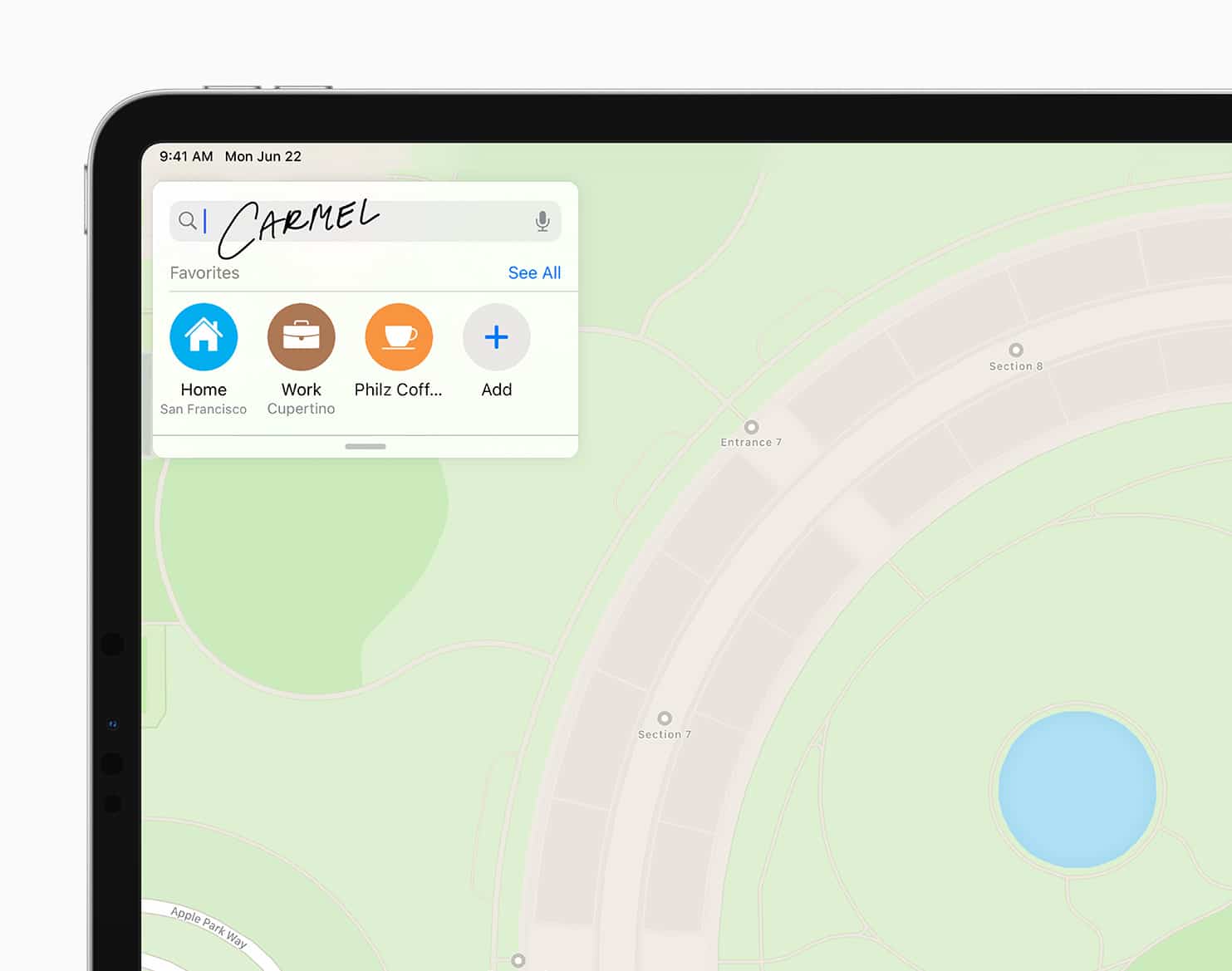 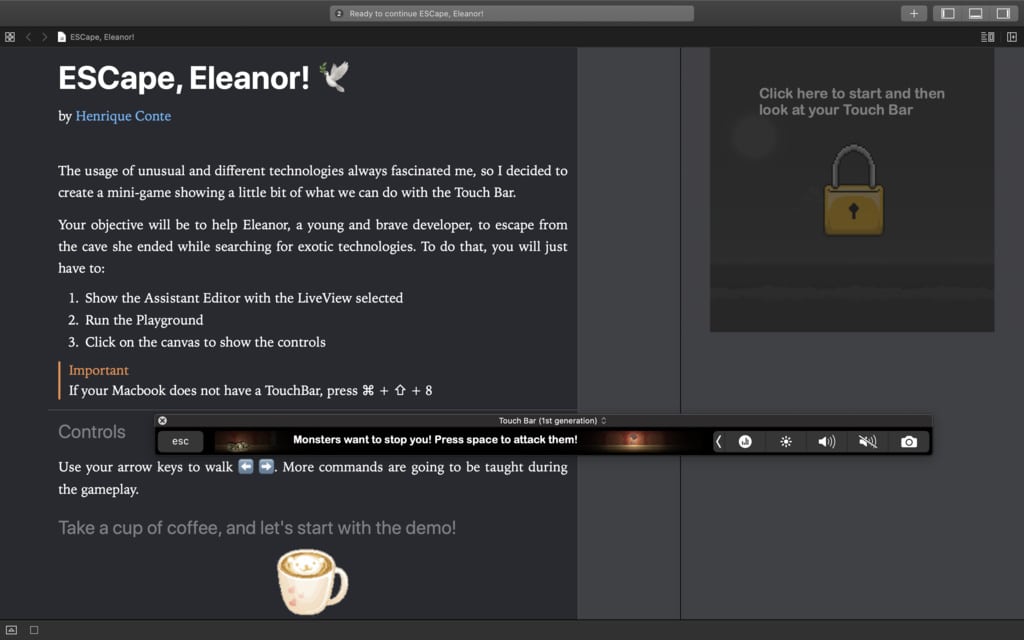