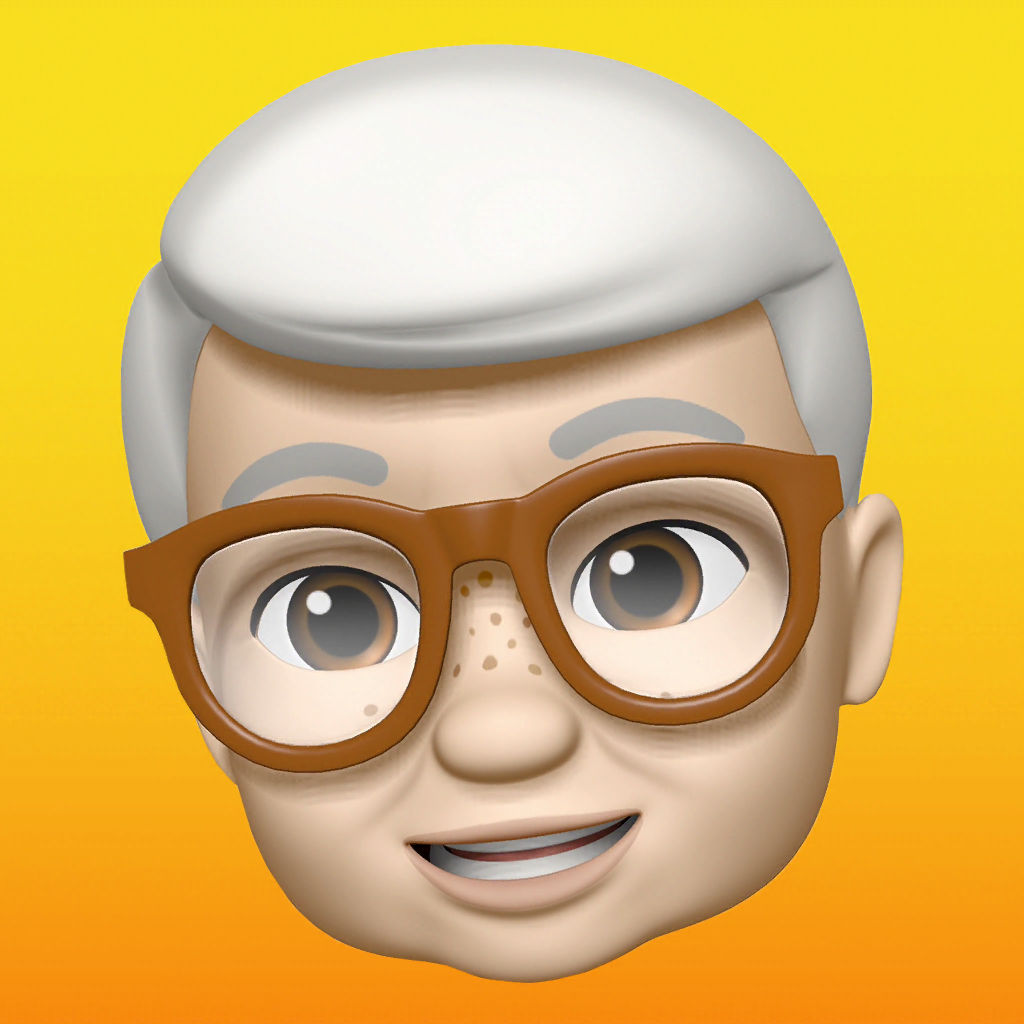 What we didn’t comment on is that, at the meeting, a “humorous short film” was shown – with the participation of Cook – in which Buffett visits an Apple top-secret lab to try to find ideas for an app / game, including a time where he finds himself and sends a clear message: «Buy Apple stock!» CNN.

Cook then suggests an iPhone game with the theme of “newspaper launch” – this is because Buffett delivered newspapers in his childhood (yes, he rode a bicycle and went out throwing newspapers at home doors) and, for years, he held “launch contests newspapers ”during shareholder meetings as reported by the Omaha World-Herald.

Well, believe me: such a game is really real and is now available on the App Store!

Do you think you can launch a newspaper like the legendary Warren Buffett? Test your newspaper pitching skills as you walk the streets from Omaha (Nebraska) to Cupertino (California). Avoid vehicles and birds while you deliver newspapers to buildings near and far. Will anyone collect enough Warren Bucks to dethrone the Newspaper Mage? Probably not.

Although the company Wildlife Designs is listed as the developer of the game, the game’s questions and answers page makes it clear that Apple was the one who got to work:

How many people did it take to create the Paper Wizard?

Warren Buffett was the mentor, and he got a little help from his friends at Apple.

In other words, this is the second game created by Apple for iOS – the first, in case you forgot, was Texas Hold’em, launched in mid-2008 and discontinued in late 2011.

For some reason, the game is unfortunately only now available on the American App Store.