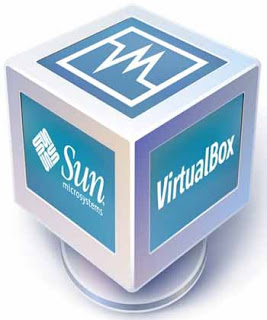 While users are awaiting the release of version 4.2 of the desktop virtualization system, VirtualBox developers have released the 4.1.20 update with fixes that improve their stability and rectify various regressions.

In total, the tenth update to branch 4.1.x of the Oracle desktop virtualization application fixes more than 20 bugs; some of them could cause crashes, for example by running virtual machines (VMs) without hardware virtualization or restoring an old snapshot.

For Mac OS X hosts, VirtualBox 4.1.20 includes adaptations for Mountain Lion 10.8. The Linux Installer has been updated to work better with Gentoo Linux, while Guest Additions for Linux brings build fixes for Linux 3.5-rc1 and 3.6-rc1 kernels, and Red Hat Enterprise Linux (RHEL) and CentOS versions 6.3. Other changes include fixes for Solaris hosts and the Solaris installer. The developers claim that for new VMs, the clipboard has been disabled by default.

At the beginning of the month, the project launched the first beta of VirtualBox 4.2. The new branch brings several improvements and new features, such as a new expert mode for wizards, better support for Windows 8 and the option to modify some settings while a VM is running.

More information about the update, including a complete list of fixes, can be found in the change log. VirtualBox 4.1.20 can be downloaded for Windows, Mac OS X, Linux and Solaris.