A problem that iMac users faced in mid-2007 is back and again has to do with the ATI Radeon HD graphics chipsets now, the model 4850, available as an option in Apple's new generation of home desktops. Basically, the machines freeze from time to time and force the person to restart the iMac forcibly. 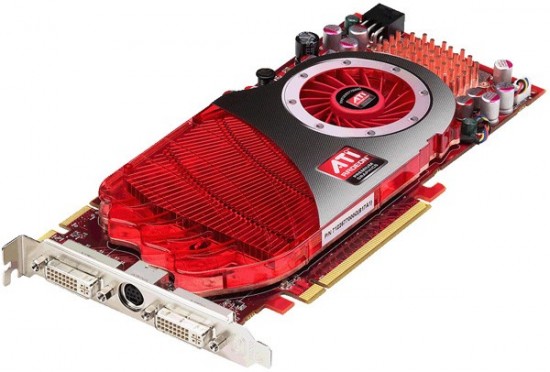 H at least two threads (1 and 2) on Apple's support forums that discuss the “newness”. According to reports, the problem occurs out of nowhere and does not depend on the software that is running. Some users have even said that this also occurs in Windows via Boot Camp, which eliminates the possibility of a specific bug in the graphics drivers for Mac OS X. Resetting the PRAM and / or performing other standard maintenance procedures does not help either.

The cause of the problem is still unknown, but as the symptoms manifested are very similar to those that occurred in the past, it is certain that Apple will have to provide a firmware update to solve it. And, according to the AppleInsider, she is already aware of and investigating the problem. I bet the fix will come with Mac OS X 10.5.7, since for a moment Apple posted on its website the information that it would be needed to upgrade Macs Pro with the ATI Radeon HD chipset.