Representatives of the Aircraft Regulator U.S, a Federal Aviation Administration (FAA), presented a proposal in which they argue that almost all drones sold in the country are traceable through radio data. The goal of regulators is to increase the safety of unmanned aircraft use and to prevent terrorist attacks.

Incident happened in Las Vegas, where illegal drone flying within 5 miles of airport

The first drafting of the new rules suggests the creation of a huge tracking network, which would be responsible for keeping an eye on products ranging from toys to large commercial drones. This will enable law enforcement to identify devices flying anywhere from congested urban areas to rural areas.

As pointed out by Fortune, these controversial FAA measures form the basis of the future of drone-based commerce. The definition of these rules will be fundamental for the market for deliveries through unmanned aircraft in projects such as the Prime air gives Amazon or the Wings gives Alphabet (Google). 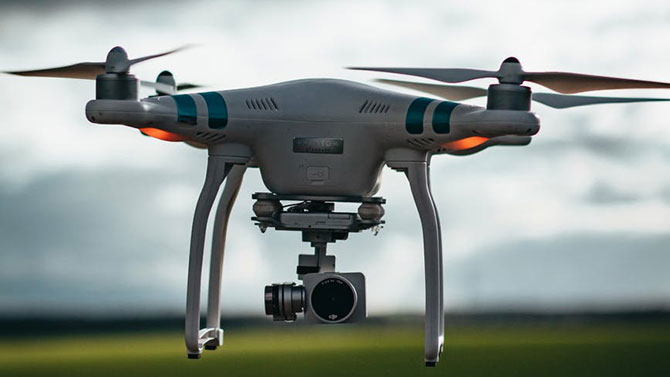 The only limited exception to this new US rule will be model aircraft and drones that weigh less than 250 grams. All other unmanned aircraft would have to transmit their position and the identity of their operator at all times if the FAA proposal were to materialize.

Representatives of US law enforcement and national security agencies have been suggesting such actions for some time because of the increased threats involving drones. Recently, there have been a number of complicated situations that have resulted in flight cancellations at airports and even collisions with other aircraft.