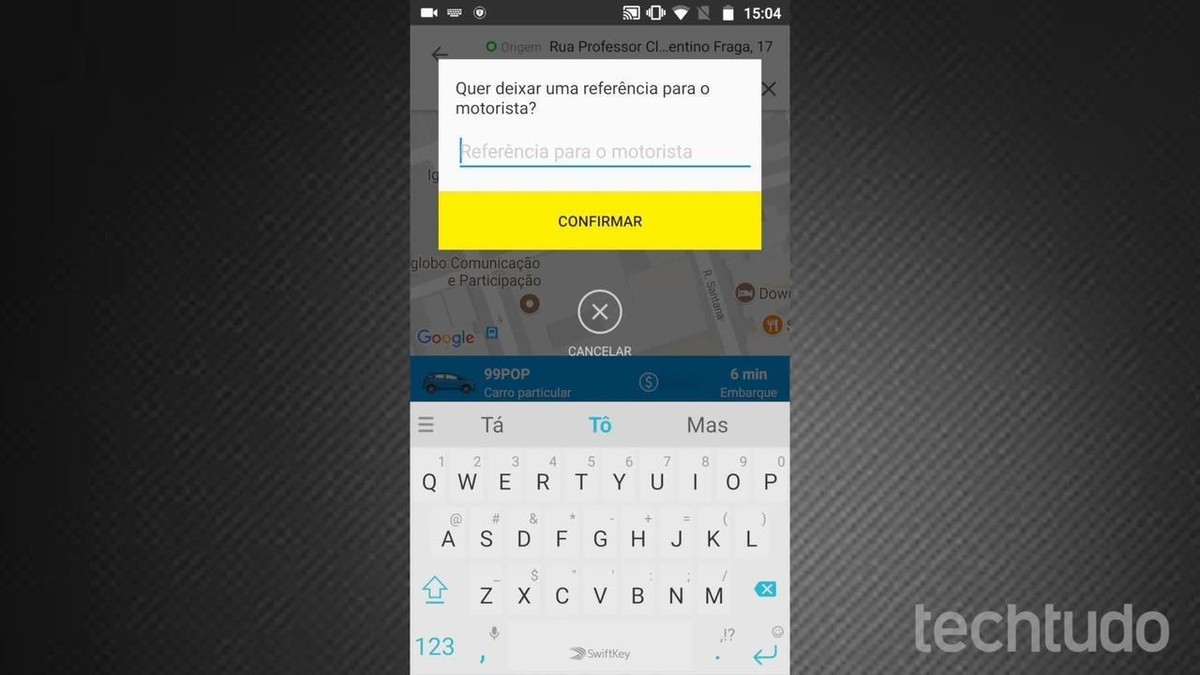 The former 99Taxis changed its name to 99 and diversified its service portfolio. The transport app has, since 2016, three categories: 99POP, 99TAXI and 99TOP, each with its own characteristic and price range, which vary according to the type of car and the convenience.

99TAXI is the oldest service in the company’s catalog. When ordering a race, the user will be attended by a taxi driver registered with the service. 99POP is the most recent modality of the app, which sends private drivers, for a lower price, similar to Uber’s UberX. 99TOP is the service with luxury cars and much higher values, such as UberBlack.

99POP: know all about the service

Currently, all services can be used by the same application. However, there is a new app called 99 POP available for download – still limited to Porto Alegre, Curitiba, São José dos Campos, Ribeirão Preto, Belo Horizonte, Vitória, Brasília, Goiânia, Salvador, Recife and Fortaleza. Understand, in the following lines, the differences between the 99 modalities.

99POP is the service that, like UberX, sends ordinary drivers, with their own passenger cars, to serve customers. According to the official website, this mode was designed to offer quality transport, focusing on the economy, and for those who do not want to take a taxi.

So far, this resource is only available in 11 municipalities, distributed between Greater São Paulo, Rio de Janeiro and Baixada Fluminense. However, among these, only in the city of São Paulo the service is fully regulated by the city. 99POP is the cheapest of the three modes.

How to get discount codes on Uber, Cabify and 99POP

99TOP is the most expensive modality. The company guarantees that all cars in this plan are black, large and of a high standard. According to the website, this model is suitable for those who are going on long trips and need more comfort.

In the city of São Paulo, where this activity is already regularized, the 99TOP works under the rules of the black taxi, meeting the same quality standards. In Rio de Janeiro there is still no standardization for the theme, but it is to be expected equal attributes.

99TAXI is the oldest service provided by 99 and today is one of the most economical, second only to 99POP. In our tests, a race between Penha and Maracanã, in Rio de Janeiro, cost R $ 20 in the POP model and R $ 23 in the TAXI.

The modality is the only one that allows you to choose cars “with air conditioning” and “adaptation for wheelchair users”. In POP and TOP, these options are not available when ordering a private driver, and the user will have to depend on luck to find a car with these requirements.

When ordering a taxi through the 99 program, the customer can choose between the 99Taxi and the ordinary Taxi. The first is offered in the app with a discount of up to 30% and a charge similar to POP. The second, on the other hand, are ordinary taxis that travel normally through the city, charge by the meter and can even circulate on the exclusive bus lanes if necessary. Thus, the latter is recommended by the company for those in a hurry.

In all these modalities, it is possible to place some orders when calling a driver. The user can choose to be served only by women – a resource intended exclusively for the female public -, and choose cars that have large trunk or that accept animals.

These three optional orders are present in all modalities – Photo: Reproduction / Pedro Cardoso

Payment methods are the same for all 99 modes. In any order, the user will be able to pay for their ride with cash, credit or debit card at the machine with the driver. It is also possible to pay by credit card through the app, just like on Uber, or to use a PayPal account. However, in both cases, the customer must register the method before calling the race.

These are the forms available for payment at 99 – Photo: Reproduction / Pedro Cardoso

In our tests, we simulated a race between Penha and Maracanã, two distant neighborhoods in the North Zone of Rio de Janeiro, during rush hours. Under these conditions, the 99 application presented the rates shown in the following image.

Note that in all cases, the app works with an estimate. In the 99POP example, the price can vary from R $ 17 for more. At 99TOP, under these conditions, we would not pay less than R $ 46. We can also observe that the difference between POP and Taxi at a discount is not so great, and justifies if you want to require an air-conditioned car, for example.

It is important to note that these rates may vary according to demand, time and city.