Twitter said on Tuesday it may have shared user data with advertisers without permission. According to the company, this was due to problems in the privacy settings of the social network. The flaws were recently discovered and fixed on Monday (5).

In an official note, Twitter explained that users who viewed or clicked on ads in the social networking application may have shared data with advertisers and results measurement companies. Information displayed includes country code, announcement information, and details about interaction with the advertising piece.

Viralizing on the web and entertaining users; understand 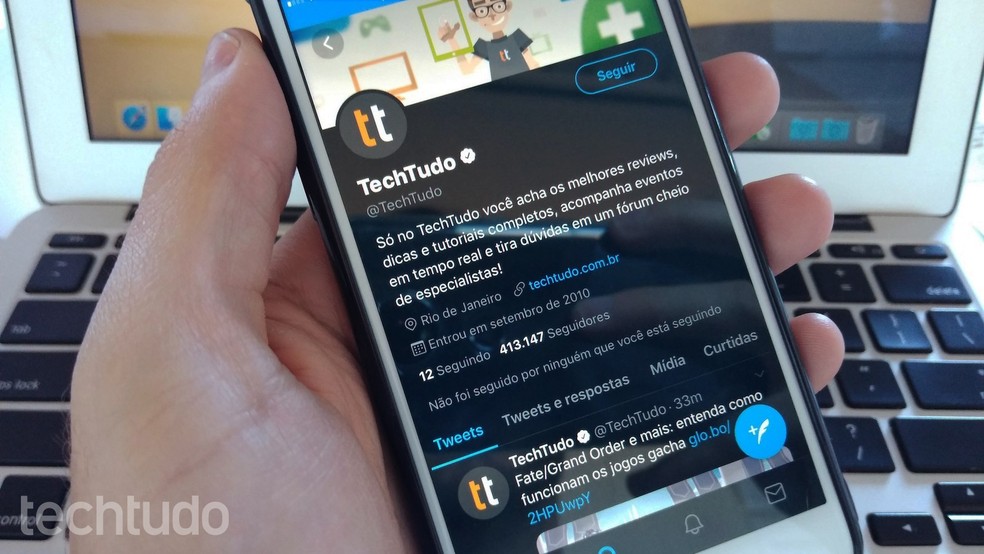 In order to offer more relevant ads, Twitter also made assumptions about the devices used by consumers. The social network said, however, that this data was not disclosed to third parties and did not include personal information such as passwords and email address.

At this time, it is unknown how many people have been affected by the bug. We are still conducting our investigation to determine who may have been impacted, and if we discover more useful information, we will share it, the company said in a statement.

We recently discovered and fixed issues related to your settings choices the way we deliver personalized ads, and when we share certain data with trusted measurement and advertising partners. We want to share more context around this with you: https://t.co/jDn5zeWVwU

This is not the first security breach on Twitter. In May 2018, social network users were forced to change their password to protect their accounts due to an internal error that allowed multiple passwords to be written to an insecure location.

Companies that have already violated users' privacy include Facebook. In 2017, the social network got involved in a data sharing scandal with the British policy consulting office Cambridge Analytica. More than 87 million users had their information delivered to the company, a fact that may have influenced the 2016 US presidential election. 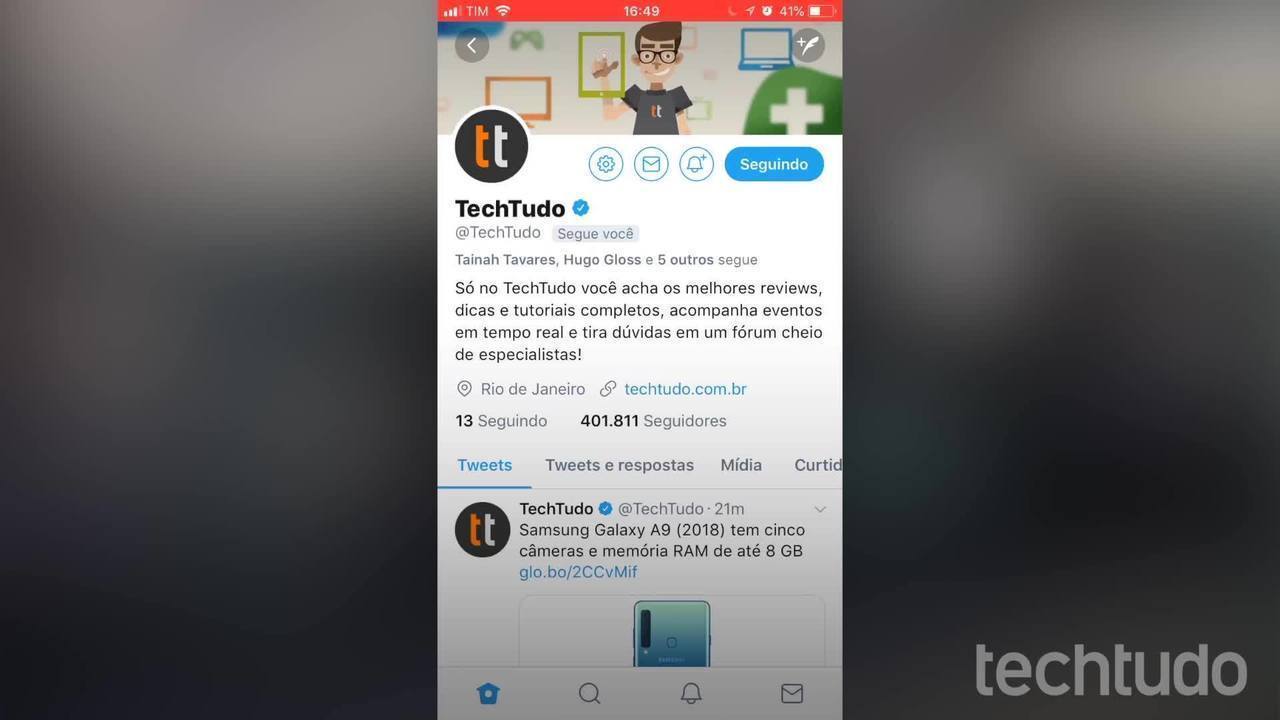