We have separated 7 open source games that you can play even if you have a xuxa pc.

As we did before, we put together two lists with current and classic games that run via Steamplay, but not only proprietary games live the Linux (who would say), there are many open source game projects that are maintained by developer communities.

This list doesn't put games from best to worst or anything like that, we'll show you some open source games and we will afford to exclude the most famous games like Dota2, CS: GO, Rocket League, Hitman, Tomb Raider, Dirty Rally, among many, many others.

If you like turn-based, strategy and fantasy-themed games, this community-maintained game might be a great option, you can even install it via Steam.

Plot: Explore the world of Wesnoth and partake in its many adventures! Embark on a desperate quest to regain your rightful throne … Escape to a new home across the sea of ​​the Lords Lich … Dive into the darkest depths of the earth to create a jewel of fire for you … Defend your kingdom against devastating hordes of crazy necromancers … Or lead an uncontrolled group of survivors through the shining sands to face an invisible evil.

To install the Wesnotha their favorite distro, they have an area on the site that teaches you step by step how to do it, you can access ON HERE. However, you will find it in Linux distros application stores as well 2 – Alien Arena

If you like old school death match shooter games but want something modern, fun, colorful and Sci-Fi themed, Alien Arena will give you a few hours of fun. The game is inspired by a famous brother, Quake III. Here you can either play against the bots or play online with your friends. 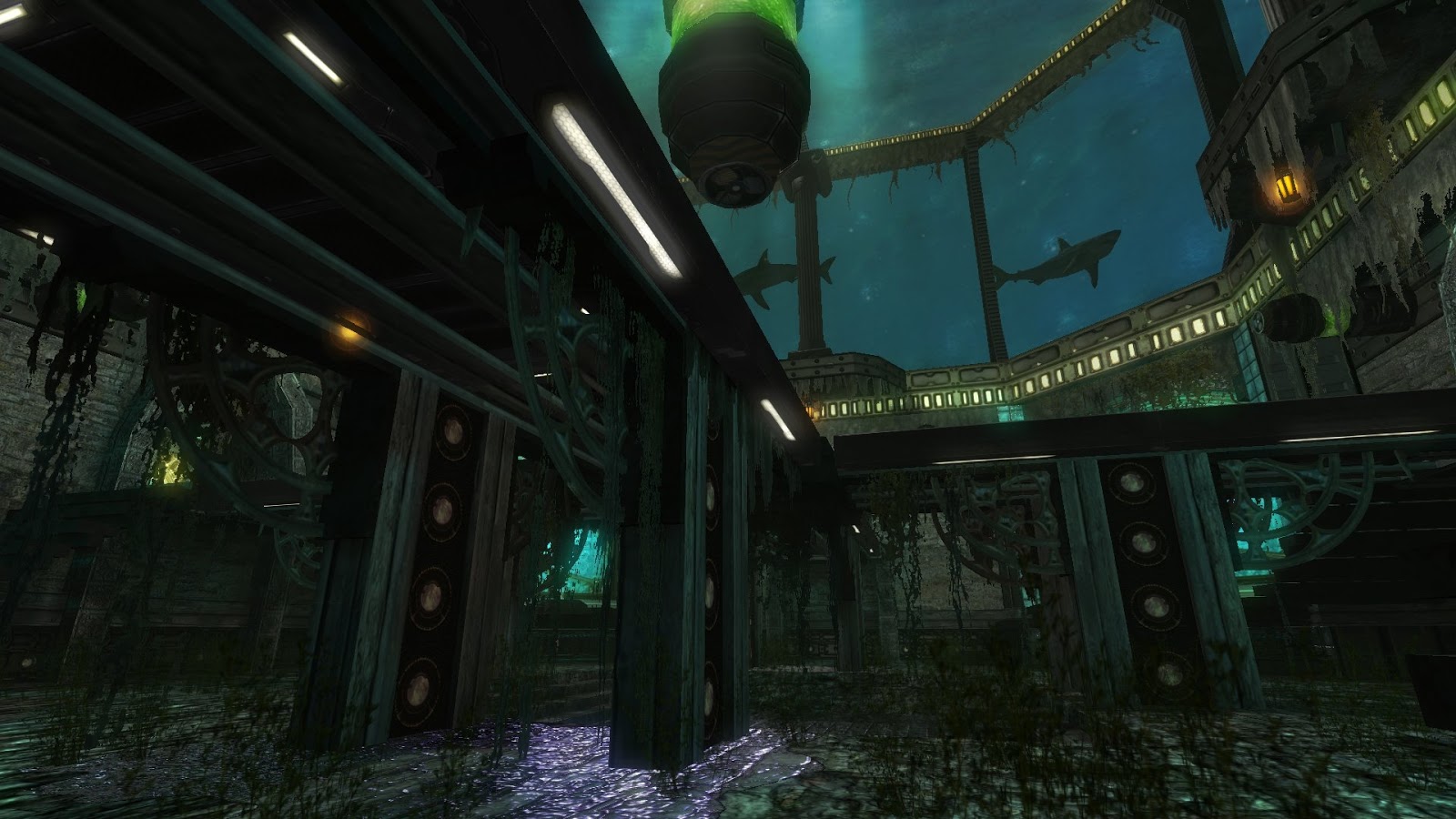 To install it you have 3 different ways. The first is through your app store, searching for the term Alienarena and installing. The second you download the game package on the site (which is about 900 MB) and compile, or then the third way, via Steam, where the paid game, the value is around $ 6.00, which Cool way for you to help the developers too. For more details just consult the official website. 3 – SimuTrans

SimuTrans is a game that simulates what it would be like to build a transport company, which can transport passengers by train and even transport by plane. The game can be played both singleplayer and multiplayer, it has mods, a community to help you, unlimited map and paksets (which are modifications to the game). And best of all, Open Source. 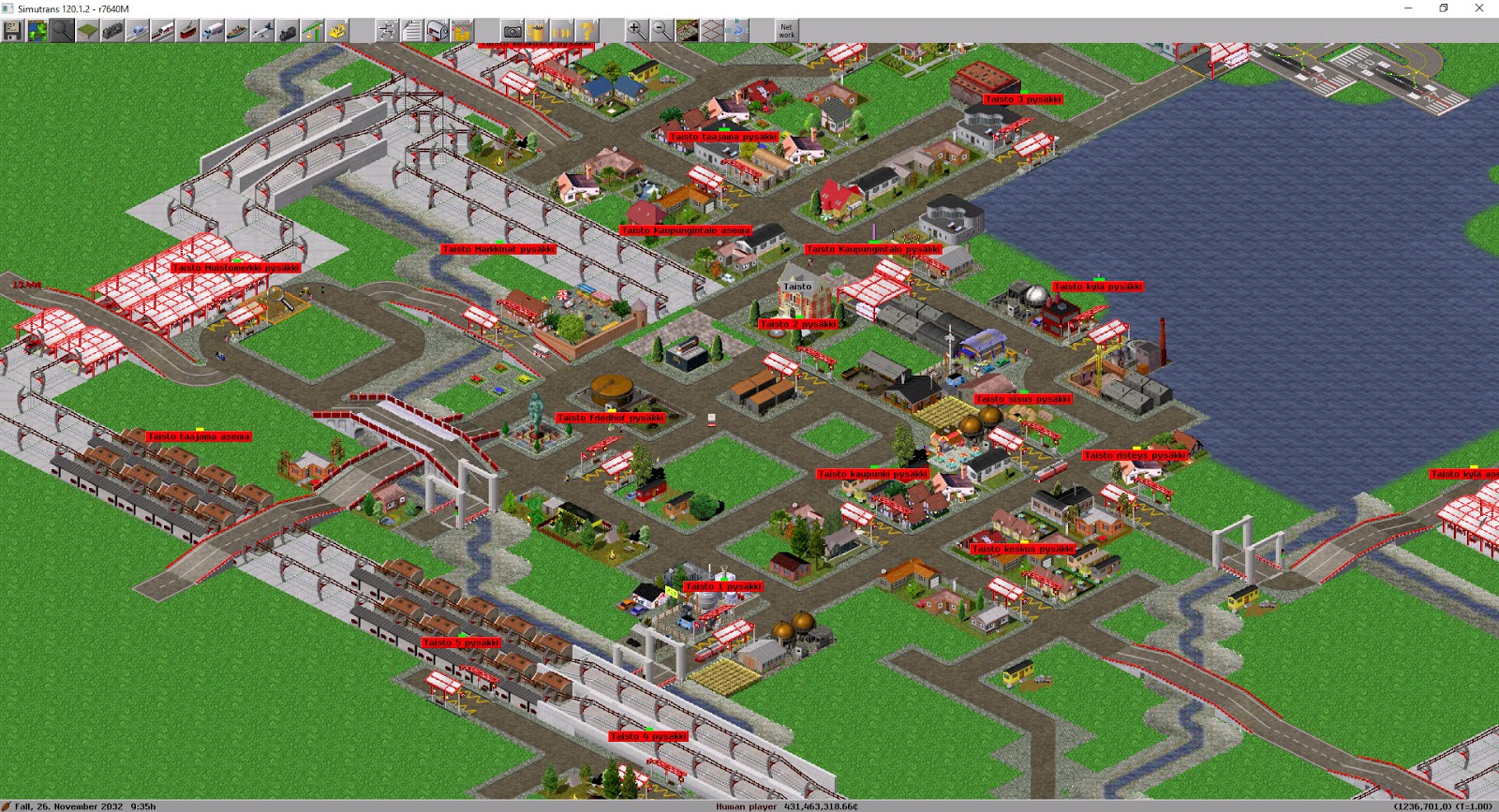 If you are looking for a Counter-Strike-style game but don't have a strong computer and want to have fun, the Assault Cube will fall like a glove for you. He Free, multiplayer, first-person shooter and based on Engine CUBE. A game of 2013, but it will give you a few hours of fun 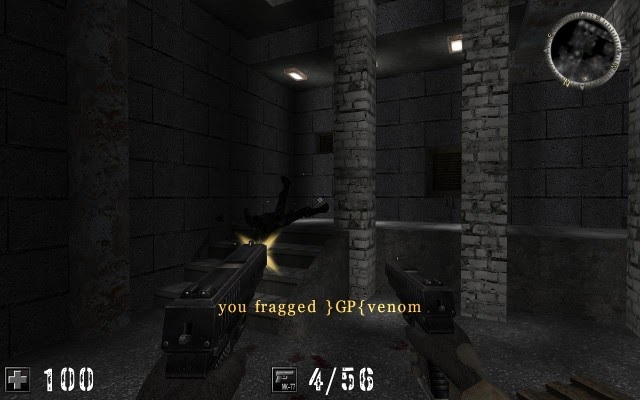 To install it there are two different ways. The first is through your app store, searching for the term Assaultcube and installing. The second one is downloading the game package from the site (which is approximately 50 MB) and installing from the code. For more details s consult his website.

Another game that people remember when they think of FPS (First Person Shooter) games, Urban Terror plus a Counter Strike child game, and a very good and fun game. So much success and recognition that devs will revitalize it and port the game to the Epic Games Engine, Unreal Engine 4 (UE4), and for the first few gameplays shown the game will take quite a leap. You can check out this new version on this devs video. But for now the current version is 4.3.4 and still doesn't have the powerful engine from Epic Games. 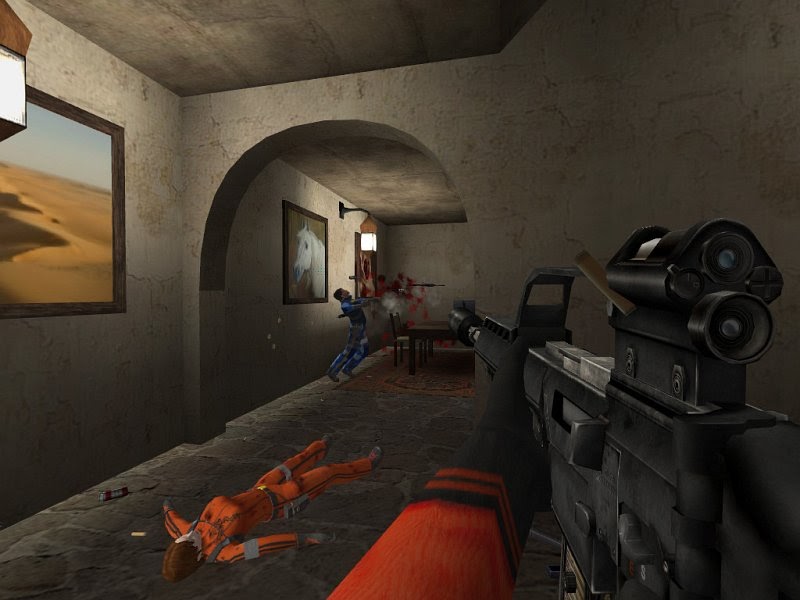 To install it you have to download the game package from the site and install it from the code (the full game is about 1.4GB). For more details s consult his website.

If you like games in the same footprint as the famous Doom, Total Chaos is a mod of Doom 2 and running on GZDoom. This survival horror will give you some good hours of adventure, shots, scares and adrenaline. For more game details, you can check out the moddb website. 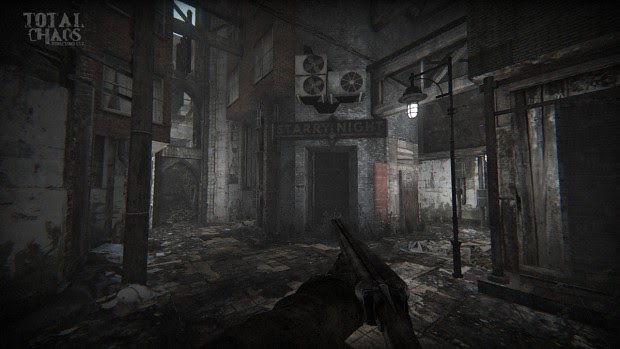 To install it you have two ways to download the game. First download the game package from the site and install it from code (the full game is about 1.4GB in size). And the other way to download it via flatpak, if your distro already supports package format just look for Total Chaos, but if your distro doesn't have it, you can check out this article where we teach. Once flatpak is installed, simply go to the flathub website and click Install, just waiting for the installation process. If you prefer to do via terminal, just run these two commands:

And we can not fail to mention Age of Empires open source, the 0 A.D, game that follows the same mechanics of its most famous brother but that leaves nothing to be desired in relation to him. The Real Time Strategy (RTS) game currently maintained by Wildfire Games, a set of devs from around the world that helps the game get in the game. 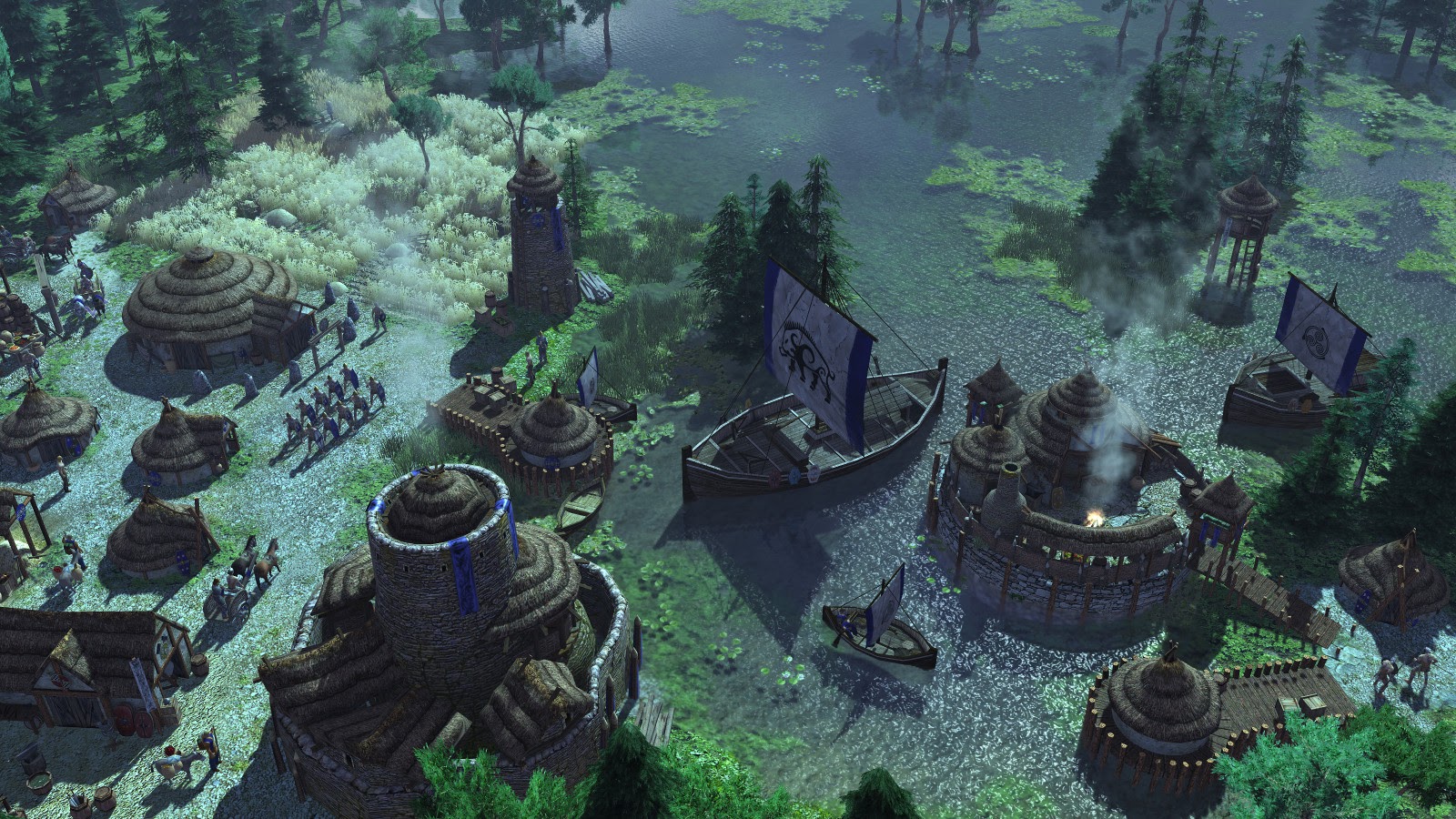 Of course there are lots and lots of open source games scattered around, it can be through the Linux distro repositories as well as on websites as well. The possibilities are many and would not fit in a post, so leave in the comments which game was missing and maybe it appears in a future list here on the blog.