After the launch of the new Touch Bar MacBooks Pro, we discussed at length not just the introduction of the new notebooks but Apple's lack of attention to other Macs, especially the new ones. desktops.

Looking at Apple's line of notebooks, we saw that the MacBook Pro was updated, the MacBook (12-inch model) was upgraded in the first half, and the MacBook Air is heading to be discontinued, so there would be no reason to even touch it. Now, if we look at desktops, we see that they have gone blank in 2016: no new Macs mini, iMacs, or Macs Pro. The professional model, by the way, has not been updated since its redesign in mid-2013 is over 1,000 days (! ) without receiving the affection of Ma.

Of course this has sparked discussion, and many have soon seen such an attitude from Apple as a sample of Macs falling into oblivion, starting with desktop models.

It took but Tim cook finally put it out in defense of the "Trucks" table Macs.

In a question and answer session on the Apple intranet (which generated an explanation of why he met Donald Trump, but that's for another article), the CEO answered about the strategic importance of desktop Macs:

The desktop is very strategic for us. It's unique compared to the notebook, because you can put much more performance on a desktop larger screens, more memory and storage, a wider range of inputs / outputs and more performance. So there are many reasons why desktops are really important and in some cases critical to people.

Some people in the media have raised the question of whether we are committed to desktops. If there is any doubt about this in our teams, let me be very clear: we have big desktops coming by. No one should worry about that.

I just hope Cook's comment about the iMac is not an indication that the Mac Pro has gone to the swamp (again, Apple's professional Mac didn't go through the mouths of company executives), and that a wider range of entries / outputs do not mean six Thunderbolt 3 ports instead of four. 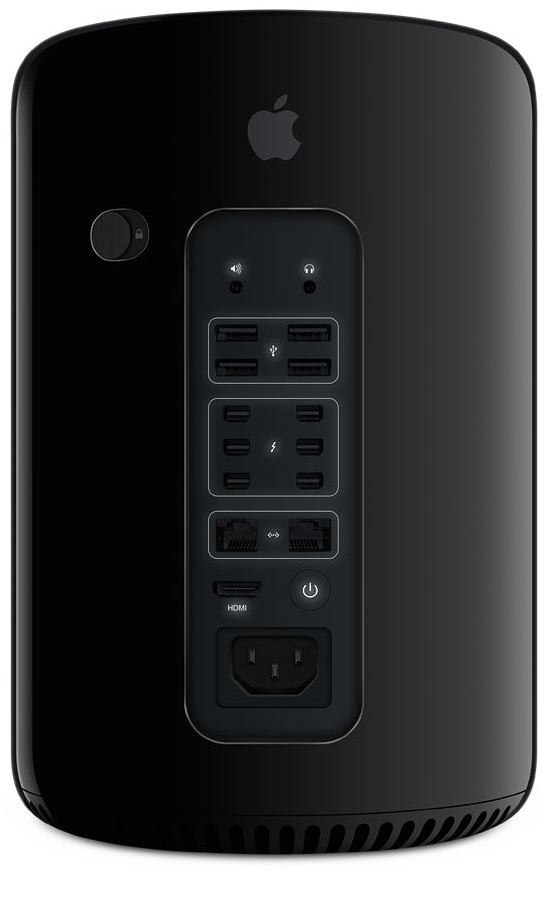 Cook was also asked what he considers to be Apple's biggest differentiator and what employees can do to promote these efforts. Despite being a bit too philosophical, the subject is very interesting and deserves our translation:

Our biggest differential is our culture and our people. They are the foundation on which we have everything else. Without great people and a great environment where people can live, we have no intellectual property. We will not have the best products. We will not have the inventions or resources I mentioned earlier.

I think this attitude and boldness of "changing the world" that is deeply rooted in our culture is that "the good is not good enough." All of this fuel for everything we do.

From a strategic point of view, we also focus on things where software, hardware and services come together and bring out the magic only Apple can offer. This is our secret sauce. This appears in many different places and something we are looking for in new employees.

You can rarely see exactly where you want to go from the beginning. In retrospect, always written like this. But rarely so. The fantastic thing about Apple employees is that they are enthusiastic about something and want to know how it works. What this will do. What are your capabilities. If they want to know about something in a totally different industry, they start to fathom and see what gives. They are more focused on the journey, which allows many interesting things to happen.

Only in the last couple of years has the watch and fitness futucar (the market) led us to ResearchKit, and ResearchKit led us to CareKit. We have so many things planned that I cannot comment on, but that I am incredibly excited about, which are the result of making money and not being trapped inside a box that holds so many people.

It definitely has a bit of "CEO speech" in Cook's speech, but a lot of fact does show Apple's historically differentiated position in the technology market. May this differentiation bring Ma to new and interesting places!