Exactly one week ago, we reported that the famous app TikTok had been withdrawn from the Indian App Store after allegations that the service encouraged pornography. Yesterday, after hearing the request from ByteDance (the company behind TikTok), the state court responsible for the case reversed the ban decision, Reuters.

A government official told the news agency that the IT Ministry informed Apple and Google about the release of the app in their stores after receiving the court order. And ByteDance, of course, loved the decision: We are grateful for the opportunity to continue serving our users better.

For those who don't know, the TikTok app is basically a short video social network where users post many memes, music videos (many with lip sync), dance, etc. And, as with every social network that exists today, there is a huge appeal for sensuality. The app then became the center of attention in India because of these alleged inappropriate contents.

A lawyer who took part in the case but chose not to identify himself explained that the argument used by ByteDance was precisely the one that many networks use: TikTok is just a platform on which users upload their own video, so the company should not be held responsible for the actions of third parties.

Although the ban only affects new users who wanted to download the TikTok app on their devices for the first time (those who already had the app were unaffected), the Chinese company argued that the ban results in financial losses of up to $ 500,000 a day and that puts more than 250 jobs at risk.

Not for less: according to the TechCrunch (using data from Sensor Tower), TikTok has nearly 300 million users in India; The country accounted for 27% of TikTok's total installations between December 2017 and December 2018. 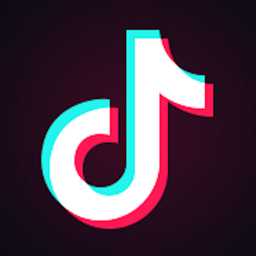