The third generation of Moto G, or Moto G3, is coming to frenzy in the market, with point hardware and a competitive price, check it out: 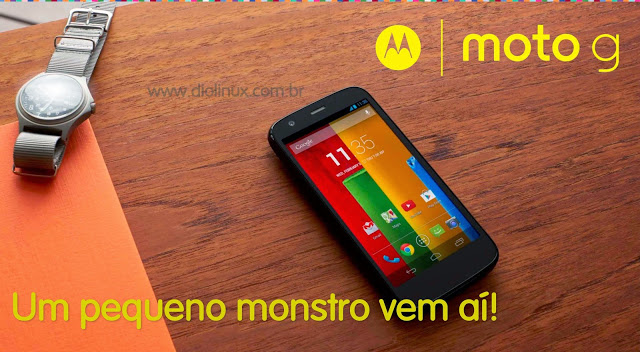 An even better device

Motorola has conquered much of the Brazilian market in recent years by offering mid-priced Smartphones with affordable prices and the Moto G model is one of those responsible for the situation.

Now in 2015 Moto G is reaching its third generation with even more power, as Asus with its Zenfone decided to "put the spoon in the soup of Motorola".

There are no specific release dates for the device yet but second a tute Motorola's president of the company to maintain the annual release cycle, which means the new Moto G is due to appear only by September.

The expected specifications for the new Moto G are:

According to information the battery should also receive special attention, probably reaching 2,700mAh, the idea to maintain the same intermediate market price that consecrated the handset and compete with the new generations of Zenfone.

Interesting that Motorola is also putting an 8-core processor with 64-bit architecture supported, which seems to be a trend in the new smartphones, even Positivo launched an Octacore device to compete in this market and called MC Guim to be a kid. advertising (…).

Check out the duel between Moto E and Positivo's OctaCore at this link.

I am a happy user of a first generation Moto G, I really like the treatment that Motorola gives the devices, by the way, the Moto G3 should come with Android 5.0.2 as standard.

What, did you want the Moto G of the third generation?