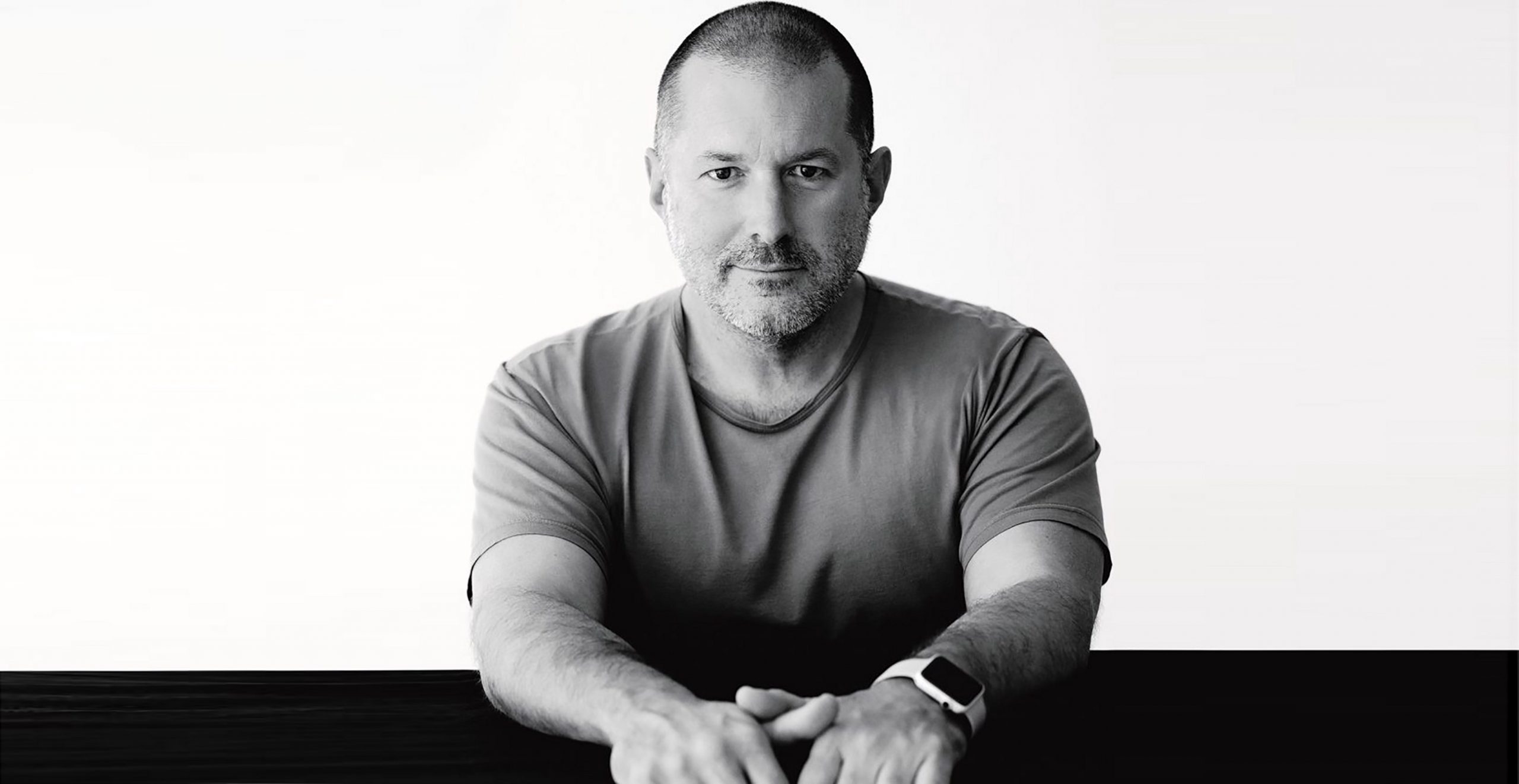 The output of Jony Ive of Apple will still yield good stories – after all, after Steve Jobs, Ive was recognized as * the guy * at Apple, having almost 30 years of history in the company – being responsible for the launches that marked the history of the technological world as the iMac (in 1998), iPod (in 2001), iPhone (in 2007), among others.

We have already commented that, in practice, Ive’s departure does not represent as much as some imagined – this is because the executive was basically removed from his former duties since 2015 – something informed by Bloomberg and corroborated by The Information. This also brought some more details of the last years of one of the most famous designers in the world in Apple.

When Scott Forstall (iOS boss) left the company in 2012 (for basically not taking responsibility for the fiasco that was the launch of Maps), Ive took responsibility for everything involving human interfaces within Apple. What we didn’t know until then was the speed of this change of command.

According to the vehicle, Ive attended a regular meeting of Apple’s human interface team (which, of course, was overseen by Forstall) shortly before he left. One of the designers present then asked where Forstall was and received the following reply: «Scott is no longer with us.»

The TV that never existed

After that meeting, Ive took control and took the team to visit Apple’s famous industrial design studio. According to a source from the The Information that was there, the team was able to see a prototype Apple Watch three years before the final product was released.

The team also got to see a prototype of an Apple television set (something that has been rumored for years but has never seen the light of day). «It was superminimalist,» said the source. «Just a piece of glass with nice details.»

Ive, of course, was also involved with «Project Titan». And now they painted some interesting information about the designer and his famous prototypes.

At one point, Ive created a leather and wood prototype of the autonomous Apple car to show the CEO, Tim Cook. The most remarkable feature of creation? He didn’t have a steering wheel. Instead, the car was (that is, intended to be) voice controlled. That’s right: have you ever imagined Siri controlling your car, what danger? ?

As Siri does not yet have that level of intelligence and, of course, there is nothing yet ready in this regard, the demonstration itself involved an actress hired to act as Siri, responding to commands.

It is not known how this prototype was received by Cook and how the autonomous car plans are. What is known is that the project is under the command of Bob Mansfield and that, perhaps, the idea of ​​a car itself is no longer the pot of gold at the end of the rainbow for Apple (after all, the “ Titan Project ”may not be a car in itself but an autonomous system for automobiles).

I have no doubt that many more Ive stories at Apple will start to emerge here and there, and that the subject will pay off in a few days / weeks. Stay tuned!