Want a super cool reading tip from the design field for this Saturday? Fear not, dear reader, because you have just arrived at the right place.

The designer and developer Arun Venkatesan published a very interesting article on his blog analyzing Apple?s design choices in the new Mac Pro (and in Pro XDR Display) and proving by A + B his argument: that the newest creations from Apple are a true collection of well thought out design solutions presented by the company in the last two decades, both in successful products and in resounding failures.

For example: the structure of the new Mac Pro, based on four stainless steel ?legs? that extend at the top to become handles and at the bottom, to turn feet, is not new: the beautiful, but ill-fated Power Mac G4 Cube already adopted a similar solution at the beginning of the millennium, with an aluminum box that kept its internal architecture and the feet that extended to the top as structural elements. 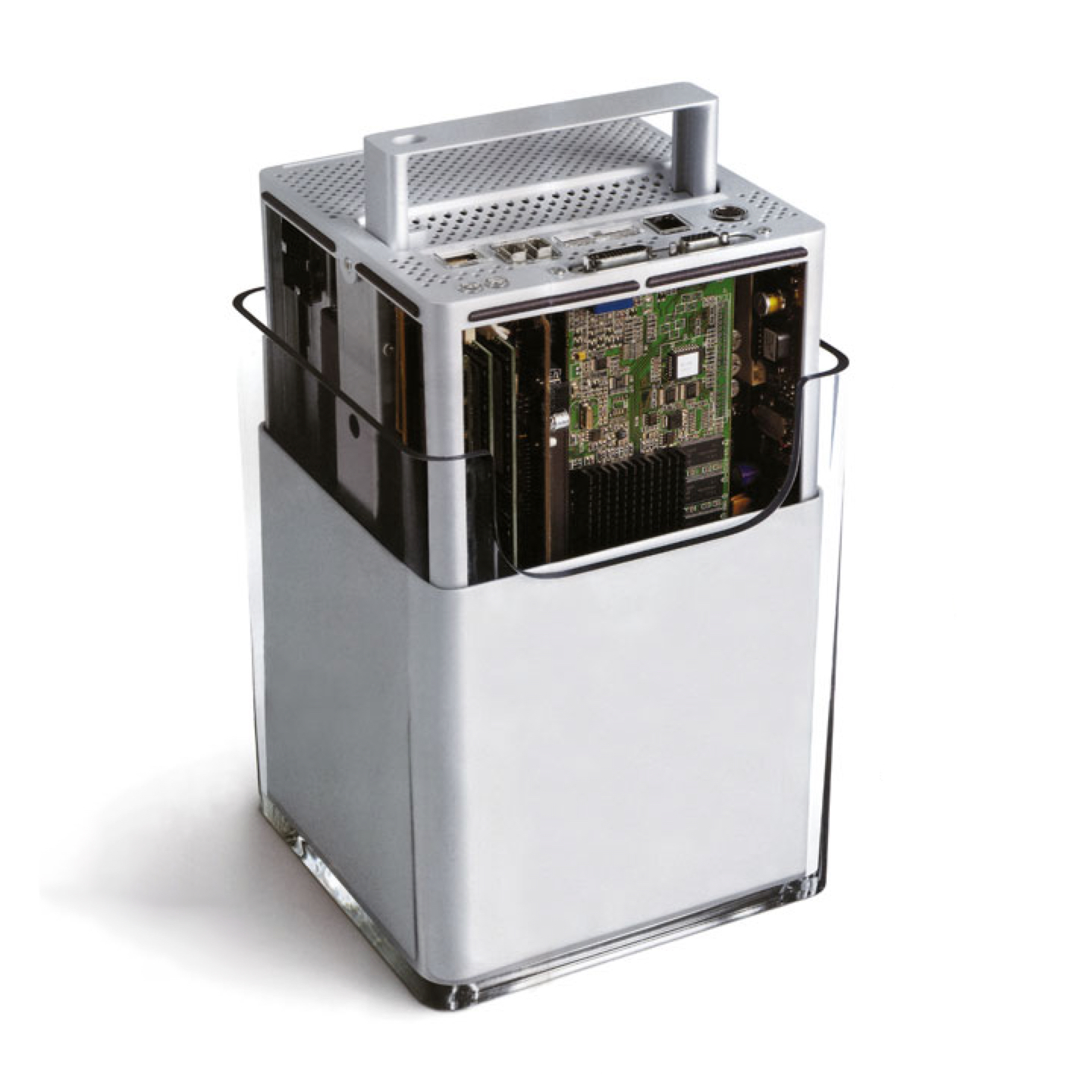 The openings on the front and rear of the computer (and on the back of the Pro Display XDR) take the lessons learned by Apple in precisely cutting MacBooks Air / Pro 2008 (and all subsequent portable Macs), in order to make openings in the aluminum without compromising its structural rigidity ? with this, we have a process that removes more than 50% of the aluminum from the housing, allowing the passage of air while maintaining the structure as solid as before.

The articulation of the Pro Display XDR, in turn, seems to have direct inspiration in the arm of the beautiful iMac G4 ? which was so strong that Apple recommended using it as a handle on the machine when carrying it. The cables that come with the Mac Pro, covered with a fabric fiber, are similar to those that the Apple already ships in each box HomePod.

The peripherals (Magic Keyboard, Magic Trackpad and Magic Mouse) have a combination of the traditional silver design with the space gray finish of the accessories that come with the iMac Pro. 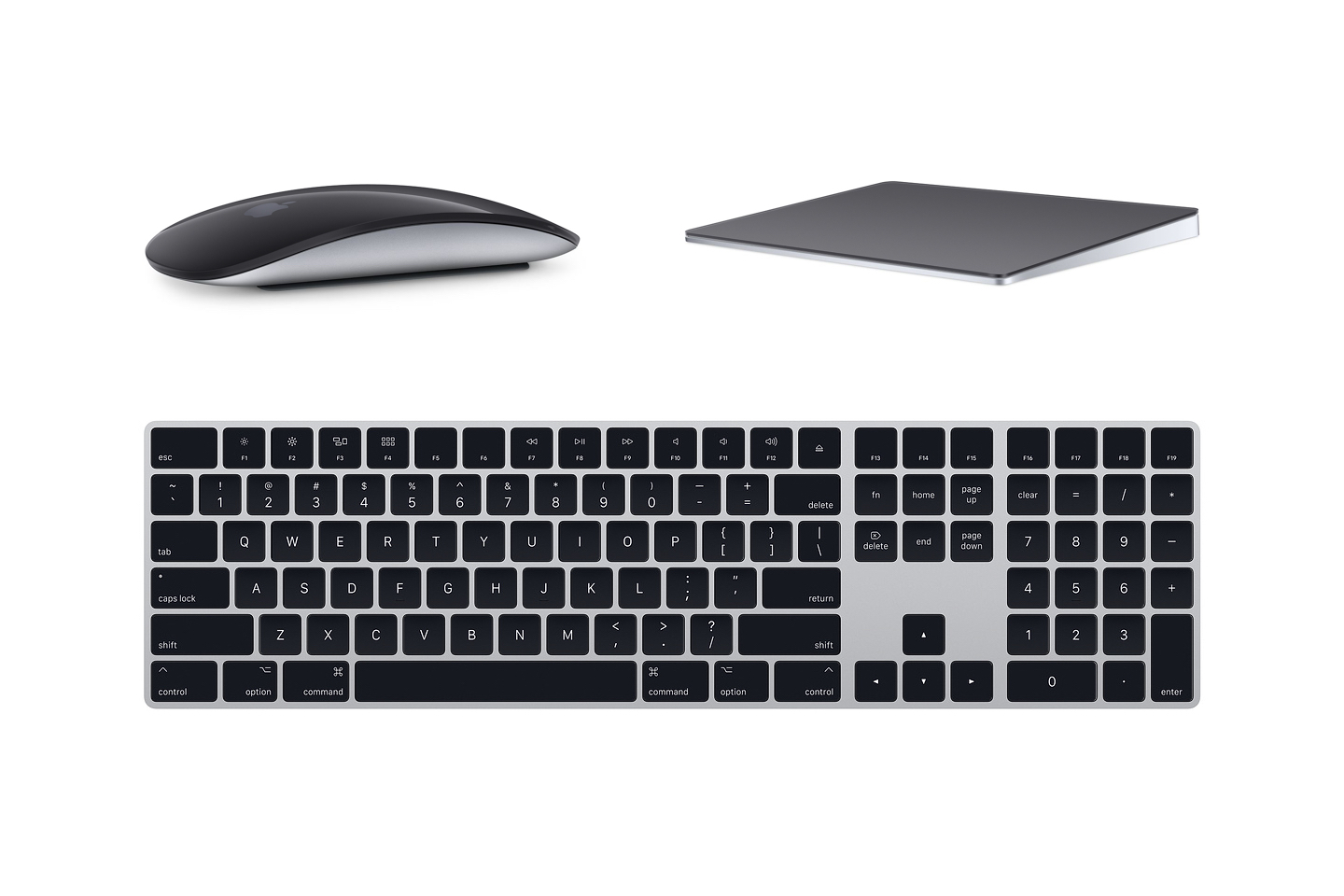 At least one element of the new Mac Pro is unprecedented for Apple, Venkatesan recalls: its casters. Very well, then ? it is rooted for Greatest hits of the design applied here are successful, aren?t they?