The Chinese supercomputer tops the list of the 500 fastest in the world and uses Linux as its operating system.

The Tianhe-2 (Milky Way-2), for the fifth consecutive year, the leader of TOP 500 one of the most powerful computers in the world, runs Linux as its operating system. 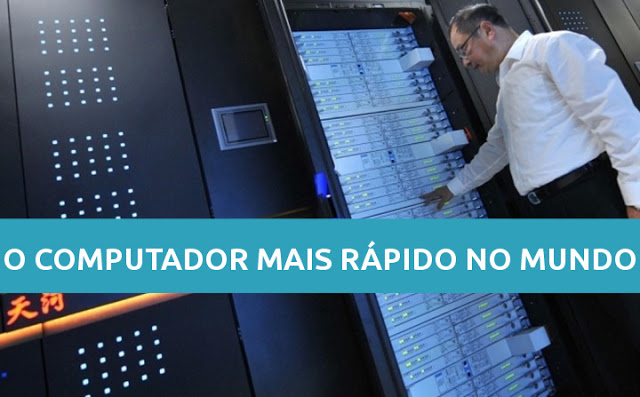 A performance of 33.86 petaflops

The computer developed by the National University of Defense Technology of China, in Changsha City, has the power of an incredible 33.86 petaflops, which equals one billion billions per second, and runs Linux as its operating system.

The "Penguin system" continues to completely dominate the super-machine segment, according to recent data, of the world's 500 highest-performing 486-machine computers running Linux, to give you an idea, Microsoft's system runs on just one of them. .

Tianhe-2 leads with nearly twice the performance of second place in the "Cray Titan", a US-based supercomputer used at the National Energy Laboratory.