This was the biggest Super Moon of the three planned for the year, a phenomenon that was worth observing from any window at a time when half the world is in quarantine, but, as usual, the photographers strategically positioned themselves to capture the best images , in the most iconic locations across the globe.

This time the accuracy was even greater because it was also called "Pink Moon", a name attributed by North Americans but which is not adopted by astronomers. And it doesn't mean that the moon would turn pink, but it simply has to do with the time of year.

In Portugal the Super Moon could be observed from 7:30 pm yesterday, when it was born on the horizon, the best time for observation due to the optical illusion that made it appear 5% higher.

According to the Lisbon Astronomical Observatory, tonight Moon was 14% bigger and 30% brighter. The phenomenon is due to the fact that the Moon reaches the minimum distance from Earth a few hours after the Full Moon phase occurs. While the lag between the two March moments was almost 13 hours, in this case the total duration of only 8:28 am. In addition, this evening the perigee phase takes place at 6:08 pm, with the full moon phase beginning at 3:35 am this morning. It is estimated that during this phenomenon the Moon approaches 356,906 km from Earth.

At a time when social isolation is a reality for a large part of the population, it was also possible to watch Super Lua Cheia on the Internet, with the help of the virtual telescope of the Bellatrix Astronomical Observatory, in Italy. Lisbon time.

Those who like astronomy can set another date on the agenda: on the 7th of May they will be able to observe the last Super Full Moon of 2020.

Deals of the day on the App Store: Sleep Cycle alarm clock, Sky Guide, The Orchestra and more! 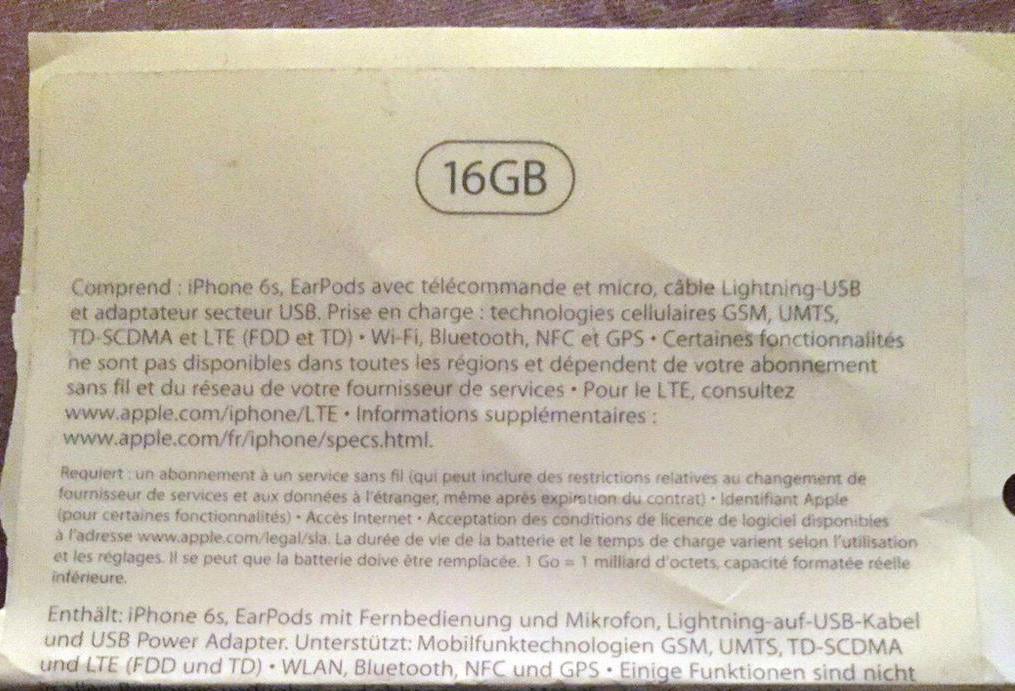 Curious features of LibreOffice Calc that you didn’t know