Nine out of ten people use emojis in all Internet conversations. Among men and women, the "cry with laughter" face () is the most used. When an email arrives with an emoji on the subject, the chances of it being opened will increase. This and other information is in Adobe's Emoji Trend Report 2019, published on the 15th. The company interviewed 1,000 users in the United States who talked about the habits of using this type of virtual language. Here are ten curious facts about using emojis.

What does each emoji used in WhatsApp mean? See main explanations 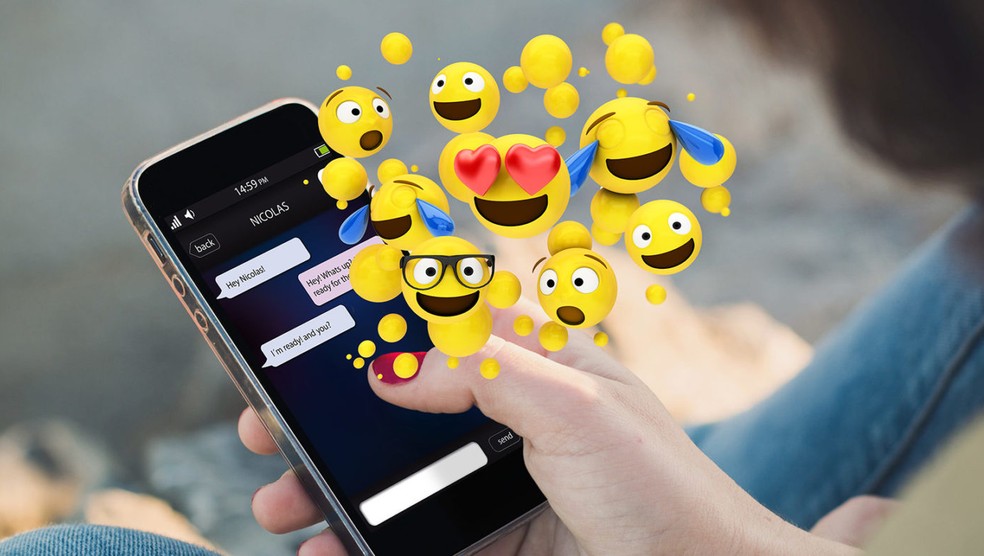 In Adobe's survey, 93% of respondents said they use emojis in all their Internet conversations. Among women, the favorite emojis are "crying with laughter" (), "red heart" () and "kiss face" (). Already among men, according to the Adobe report, among the most used are the "cry of laughter" (). "smiley face" () and "teary face" (). In general, emojis that show some kind of joy, love or sadness are favorites. 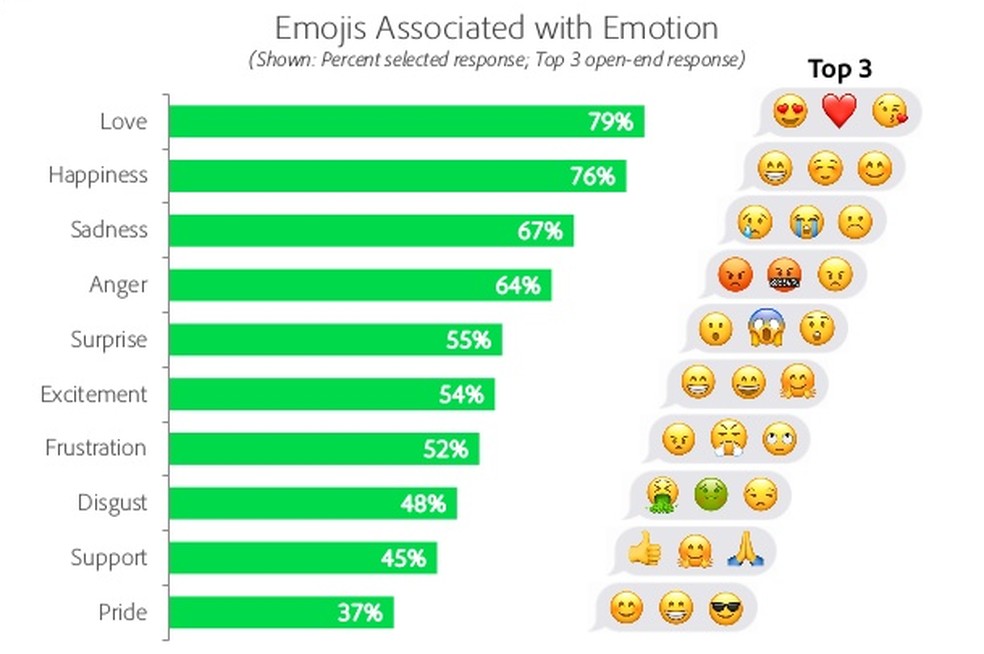 Most respondents (81%) believe that people who use emojis in conversations are more friendly and approachable. The reason: emojis help communicate between speakers of different languages ​​and can express feelings and ideas instantly.

3. Yes, phone calls are not

About 65% of respondents confessed that they would rather express their emotions with emojis than have to call someone and tell them how they are feeling. The use of faces and symbols facilitates the expression of feelings and makes people more comfortable in conversations, especially among those who are part of generation Z (born between the late 1990s and 2010). In this age group, even 58% prefer to use emojis words.

Emojis are most commonly used in text messaging applications (82%), such as WhatsApp. Among the social networks, Facebook is the most used emoji (42%) much more than Instagram (21%), Snapchat (18%) and, lastly, Twitter (6%). In emails, SMS and even dating apps, emojis are also present.

New types of stickers are very desired. About 76% of respondents want more smiley options to be available, such as food or drink (14%), animals (8%) and emotions (8%).

Salad emoji has lost the animal item, the egg, at the request of vegan users Photo: Divulgao / Google

Three out of five respondents have already received a wrong emoji. The reasons vary: either the sender did not understand the real meaning of the sticker or the emoticon had nothing to do with the content of the conversation. A third of users also confessed that they already regretted sending some specific type of emoji.

8. Friends receive the most emoji

Despite being used in different types of conversation, about 83% of respondents prefer to send emojis to friends. Companions (such as boyfriends, husbands or wives) also receive a lot of emojis, as do family members and co-workers.

Despite the relaxed tone, 61% of Adobe respondents said they often use emojis even on the desktop. Most believe that using smiley faces helps demonstrate sympathy (78%) and credibility (63%), and can make conversations between colleagues much more sincere (74%). 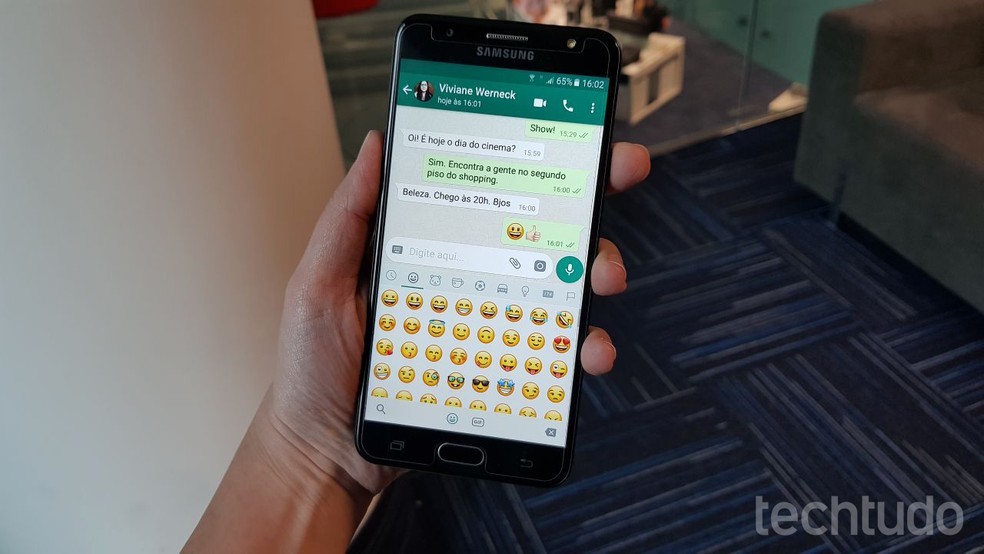 Text messaging apps, like WhatsApp, are the platform on which most users send emojis. Photo: Viviane Werneck / TechTudo

10. Emojis can help with sales.

According to Adobe's report, 58% of respondents said that if an email from a brand or service arrives with an emoji in the subject line, the chance of the message being read is much greater. What's more, 44% of respondents said that products advertised with emoticons are much more attractive. Favorite items to receive emojis include meals, movie tickets, and clothing.