For 41% of young Brazilians, social networks cause symptoms such as sadness, anxiety or depression. The figures are from the 2019 edition of the Digital Confidence Indicator (ICD), a continuous survey conducted by the Getlio Vargas Foundation (FGV) that assesses Brazilians' perspectives on technology. The study also pointed out that young people least trust digital.

Adolescents 13 to 17 years old have the lowest ICD among the public analyzed, with three points on a scale whose maximum score is five. The value also falls to 2.78 among those with complete elementary school, which coincides with the public of this age group. In contrast, older people rely more on technology for the opportunity to connect with distant people. 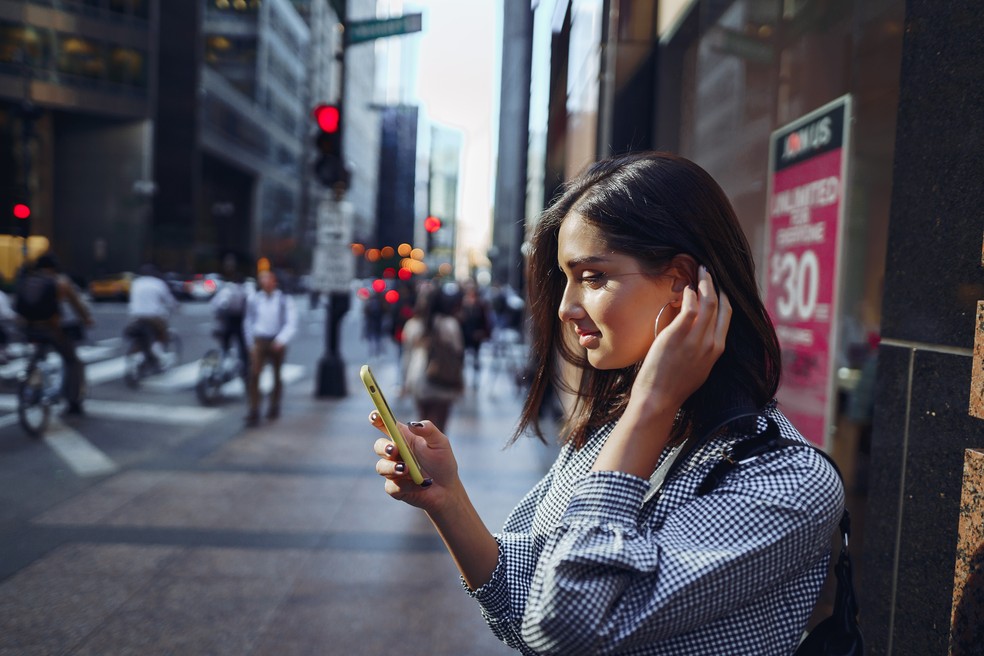 "Young people are becoming increasingly nervous about losing something that is happening in the world or in their closest cycle of friendships. Everyone wants to consult their cell phone many times a day," explains Professor Andr Miceli, who is in front of him. from the FGV study. For him, these behaviors are clear symptoms of FoMO syndrome, which stands for "fear of missing out.

Also according to the researcher, young people were one of the most affected by the leakage scandals and misuse of data that occurred in 2018, as the case of Cambridge Analytica. After these episodes, 64% of teens paused on social networks, while 34% abandoned them altogether. "Many do this to preserve their mental health, however, much that says leaving social networks comes back because of the feeling of increased social conviction," says Miceli.

The study also showed that only 27% of young people expect the best of technology. For Micelli, the reduction in optimism occurs because most of them have more understanding about the subject and realized the challenge that live connected.

"We realize that girls are increasingly concerned about their privacy, especially afraid of exposing photos. Among boys, 85% have reported experiencing some kind of threat through digital environments, either on WhatsApp or social networks," points out the professor at FGV.

What is your favorite social network? Give your opinion on the dnetc Forum. 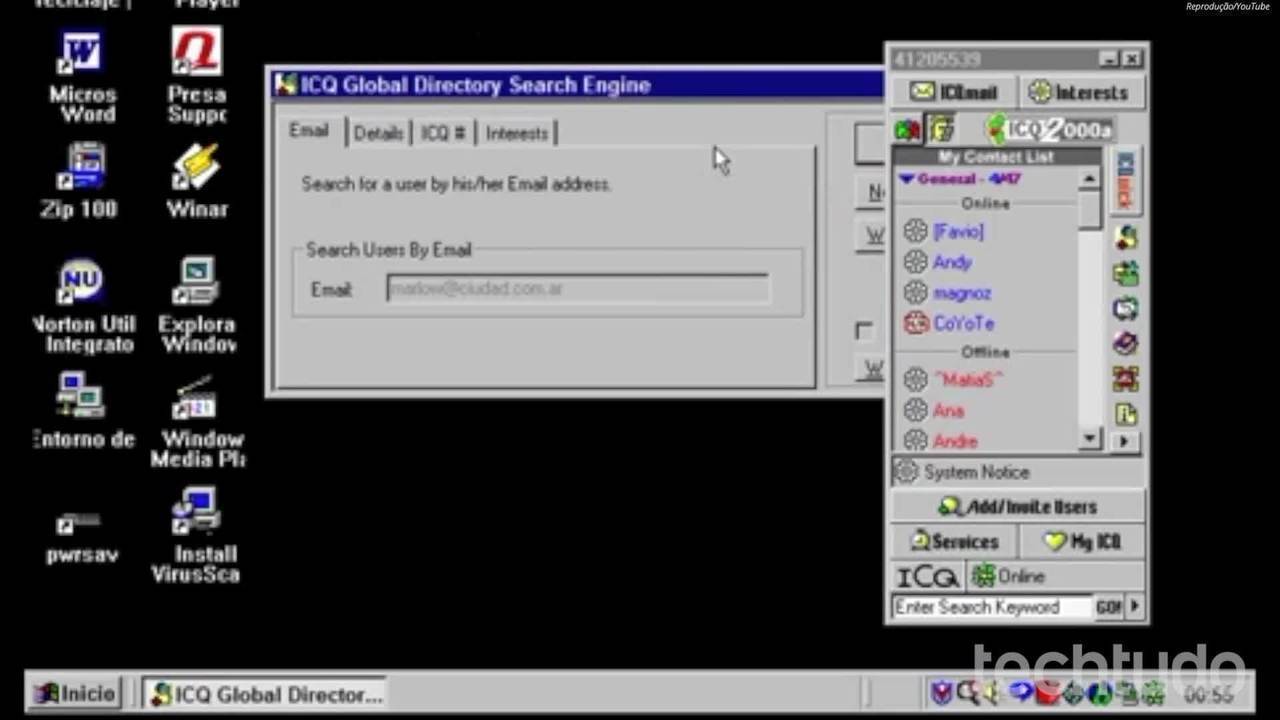