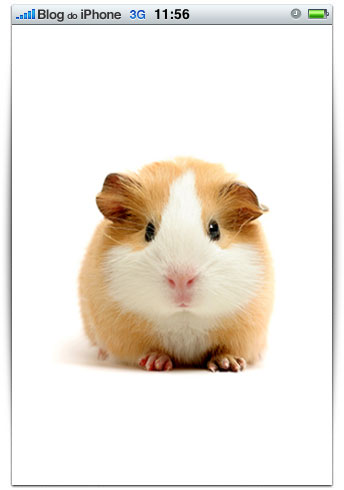 Another example of a simple idea that can yield good results to your developer.

SmackTalk! is a fun application that features a friendly guinea pig that repeats, with a cartoon voice, everything you say.

At first I thought it was an app that would only interest children, like Mouthoff. But when I showed it to several adults, I realized that it affects people of all ages. At least in my work, he was successful. ?

Nothing like seeing in practice how the application works:

The developers have already promised that in the next version other characters will be included, as well as different voices. In the future it will also be possible to create your own talking character.

SmackTalk weighs 1MB and can be found at App Store nearest you (link) for the price of $ 1.99. Compatible with firmware 2.2.1 on second generation iPhones and iPods touch (with respective microphone).

Here’s another developer story that will get rich quick. And what is striking is that it is a simple, but well-produced idea. Another sample that the iPhone came to revolutionize the way we traditionally saw cell phones. Or will you say that you were able to entertain your friends with other phones? ?

A13 Bionic focus is energy efficiency, according to Apple executives 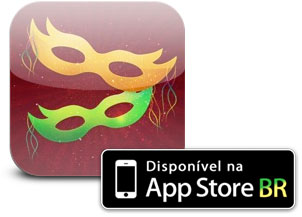 Follow the street blocks of Rio Carnival right on your iPhone 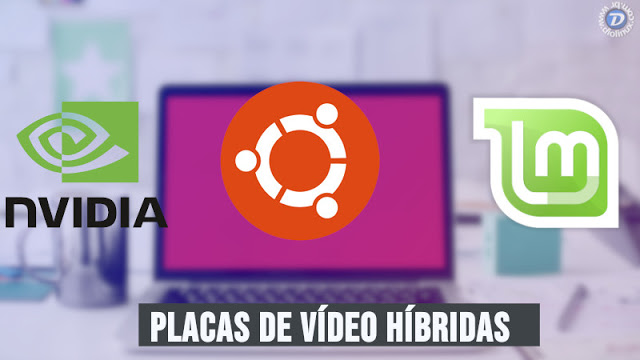 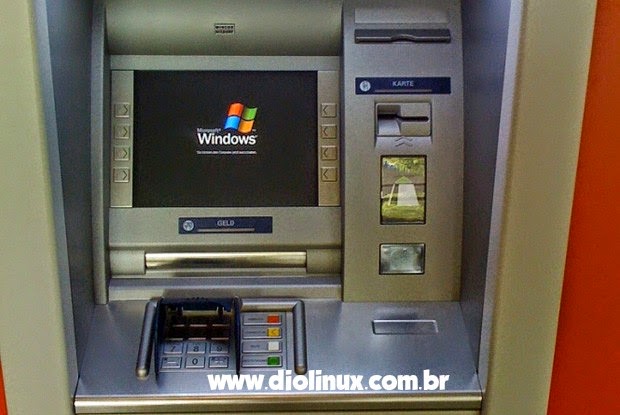