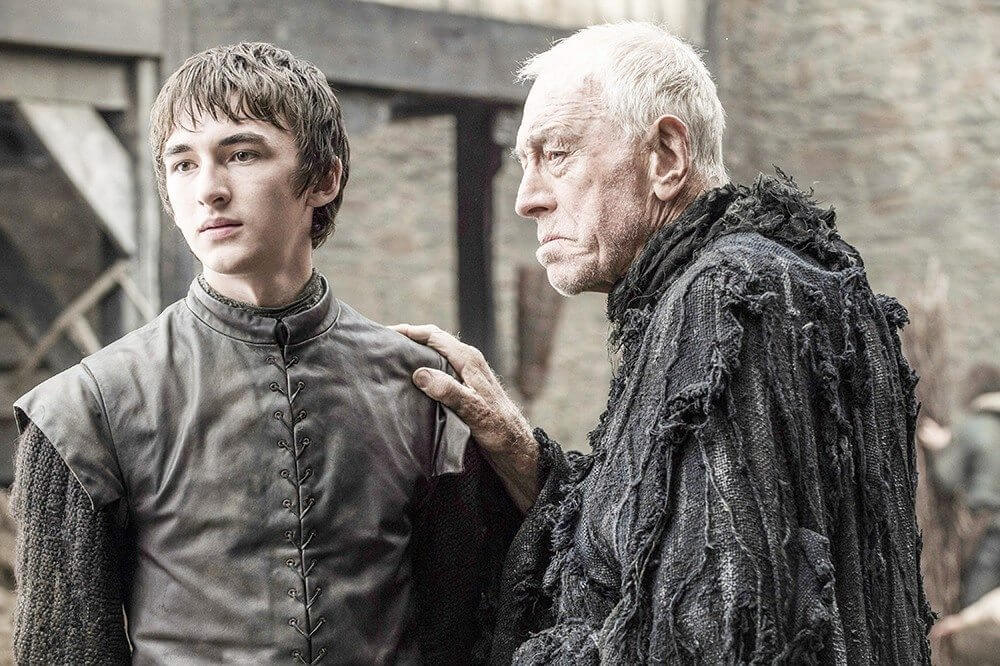 The sixth season of Game of Thrones will be the most epic of all, say its producers, as if they don’t already have enough reason for this to be really the best of the entire series.

In just over 30 days we will have “game of Thrones”Back in his sixth season and the expectation is that this will be the best season of the series until then. The 10 new episodes of the series will start airing from April 24th, during Sundays for all your viewers. For their creators David Benioff and Dan Weiss, they are the best they have ever produced.

Benioff said in an interview with Entertainment Weekly what «This season doesn’t have a single bad episode“. Another factor that promises to make the season better than the previous ones is the atmosphere of tension and mystery involving several characters.

Bran Stark is back after spending the entire fifth season training his skills with the three-eyed Raven. Arya the blind season ended due to having violated the rules of the Faceless Men, Sansa and Theon managed to escape from the Boltons’ castle, it is unknown how long and Jon Snow… well, as far as we know, he’s dead.

To further improve the situation, the series producer and writer, Bryan Cogman counted exclusively on the Entertainment Weekly some backstage details and stated that this season will have the most epic battle ever made for television.

It is definitely the biggest [sequência de ação]. We always wanted to get to a place where we would be able to do battle itself, with an army on one side and an army on the other side.

The producers’ goal is to minimize the number of special effects with computer graphics, using real actors, makeup and practical effects to give more realism to the scenes whenever possible. Watch a behind-the-scenes video of the series showing the work of videographers to compose the scenes:

We have already seen in the series an army on ships invading a castle, a group of men defending a wall of the Black Castle and an army of the living dead. However, the next battle sequence will be like something we only see in great films. Çhuman soldiers on one side and hundreds on the opposite side. Will we see anything close to the epic battles of “Lord of the Rings”In GoT?

You wait and see. In the meantime, see the full trailer for the sixth season here.

See also 20 unpublished photos from the sixth season of the series: