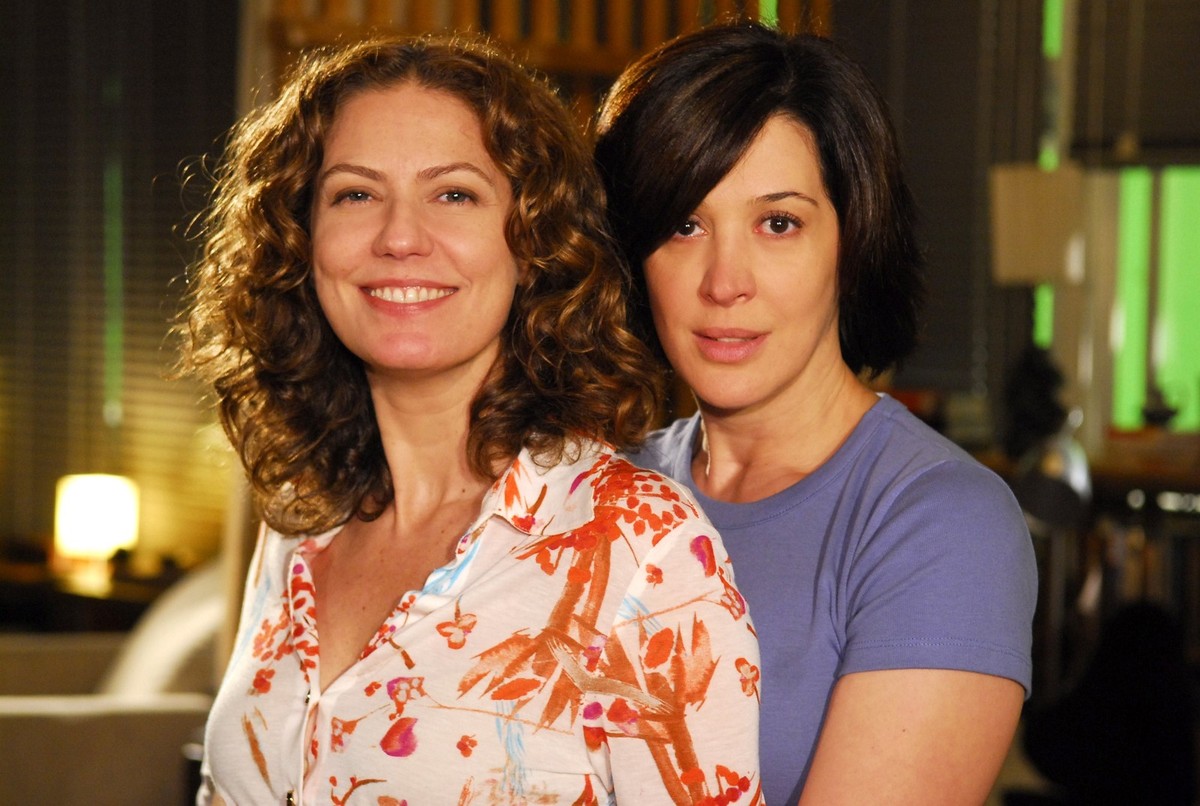 Globoplay releases in May include the Nancy Drew mystery series, which will be shown exclusively on the platform in Brazil, and the new seasons of The Handmaid’s Tale, The Good Doctor and Ray Donovan. In addition to these productions, the soap opera A Favorita, originally shown by TV Globo in 2008 and starring Patrícia Pillar and Cláudia Raia, also comes to streaming.

#FiqueEmCasa: tips and news help you stop the coronavirus

It is also worth remembering that the service gives access to Globo’s programming in real time and offers subscription options that cost R $ 22.90 / month. There is also the annual package that costs R $ 19.90 / month. To register or login, simply login using your Globo Account.

Patrícia Pillar and Cláudia Raia star in A Favorita, a soap opera that arrives at Globoplay in May – Photo: Reproduction / TV Globo

One of the highlights of Globoplay in May is Nancy Drew, a series that involves drama and supernatural mystery, launched in 2019 in the United States. The plot revolves around young detective Nancy, who decides to investigate a crime in a city full of suspects after a family tragedy. All 22 episodes of the attraction will be available in full on the 22nd.

See also: how to watch football games on your cell phone via Globoplay 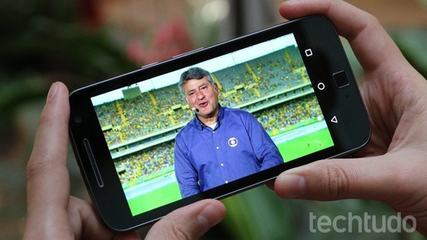 How to watch football games on your cell phone via Globoplay

Nancy Drew arrives at Globoplay in May – Photo: Disclosure / CW

The soap opera A Favorita, a success by author João Emanuel Carneiro, will premiere on Globoplay throughout the month, with no set date yet. The plot tells the story of Flora and Donatela, former partners in a country duo who seek to prove their innocence in the murder of Donatela’s husband, in the past, in a history of rivalry between the protagonists. The cast also includes Mariana Ximenes, Murilo Benício and Cauã Reymond.

National humor series will also gain space in the Globoplay catalog. The second season of Os Roni, starring Whindersson Nunes, Tirullipa and Carlinhos Maia, and the comedy Xilindró, both produced by the subscription channel Multishow, will arrive on the platform in full for subscribers, but neither have the dates disclosed.

Check out the list of series and productions that will reach the Globoplay catalog in May:

The third season of The Handmaid’s Tale arrives at Globoplay – Photo: Disclosure / Hulu

Productions without a released release date:

Galinha Pintadinha talks to children through Google Assistant; see how 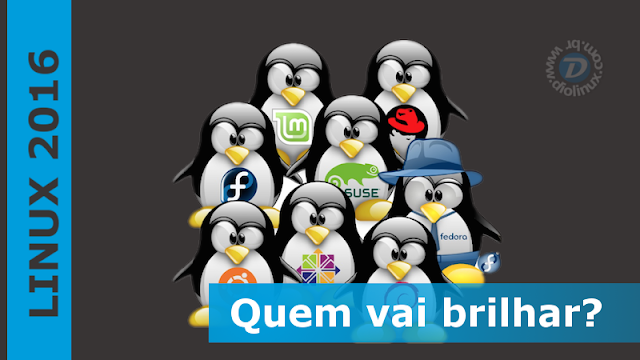 The Linux distros that will shine in 2016 (Opinion) 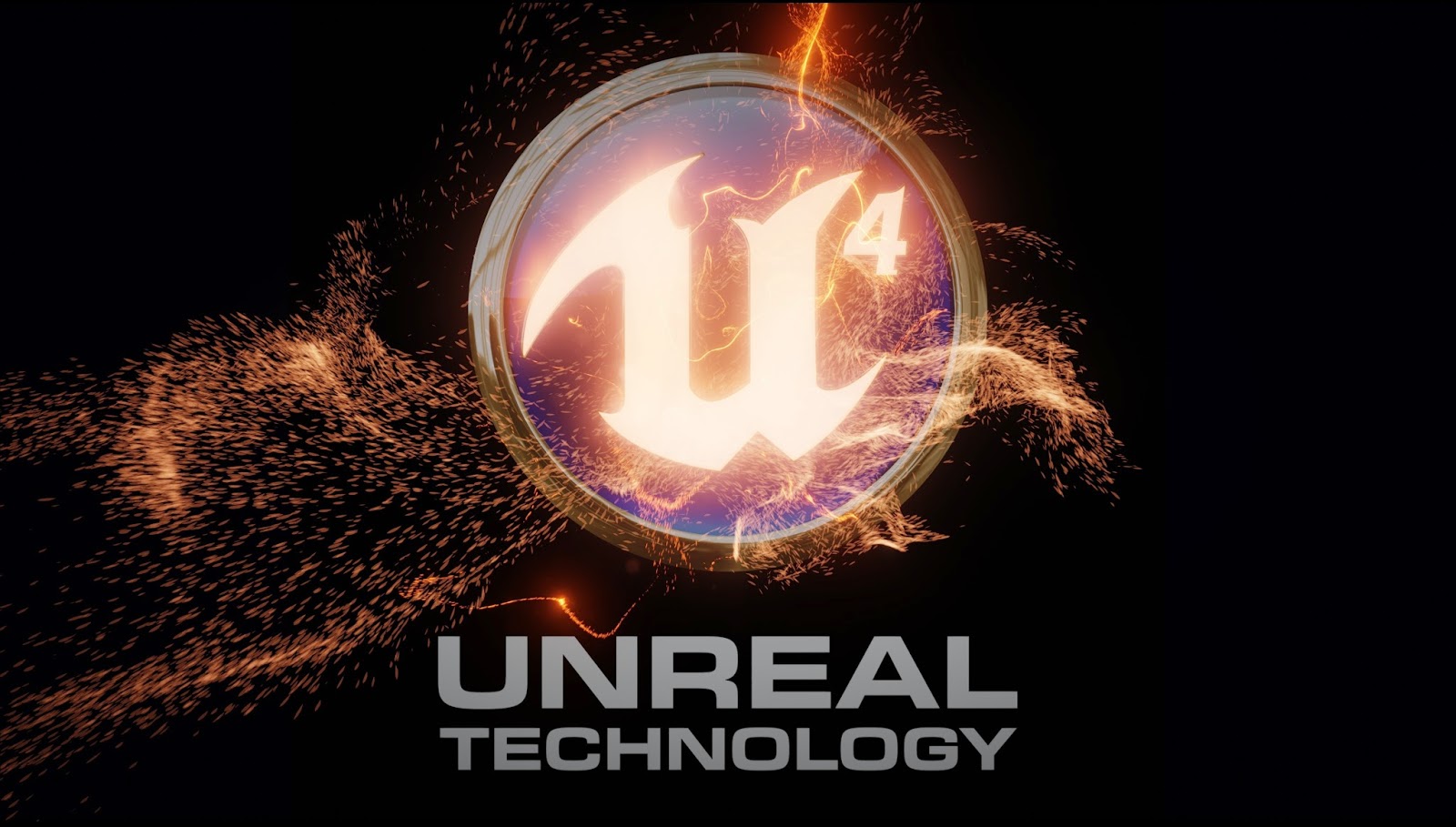 Unreal Engine 4 will be compatible with Linux 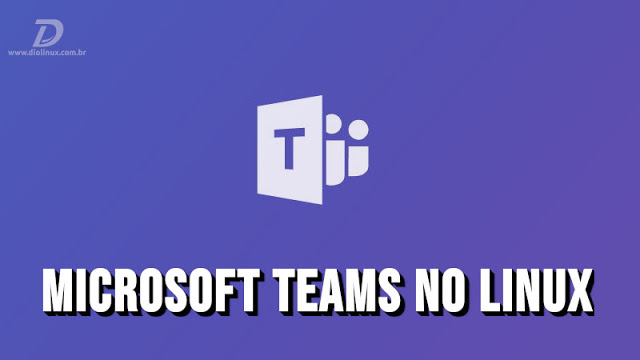