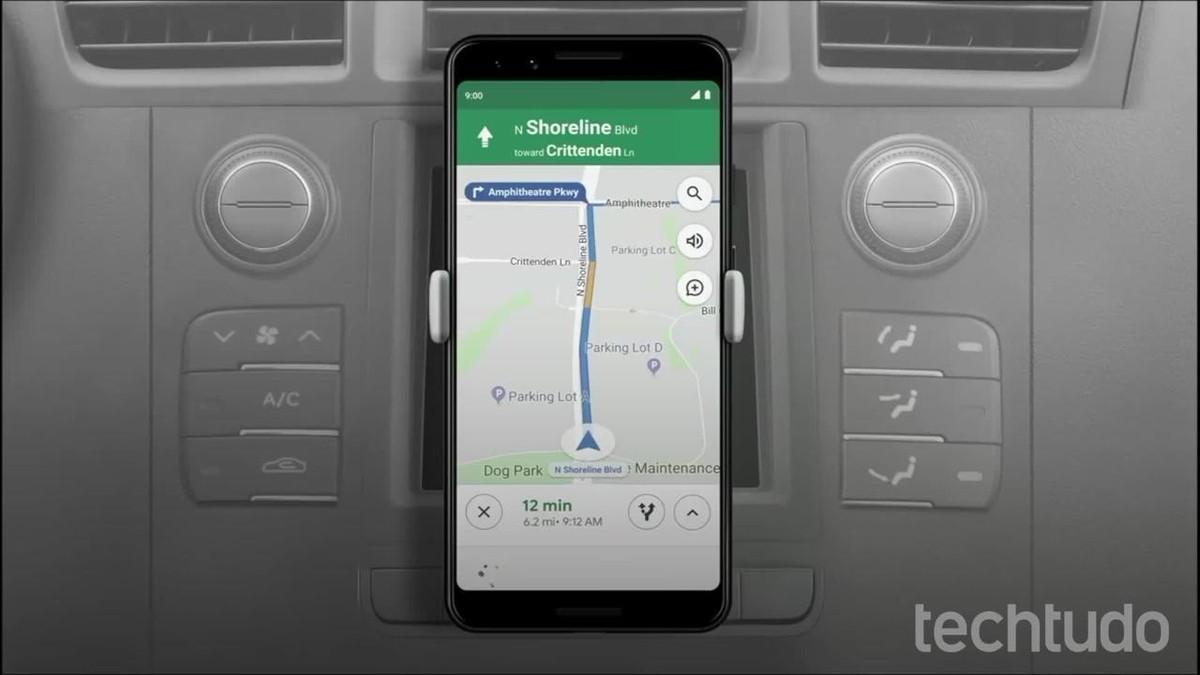 iOS 13 and Android 10 (Q) are the new versions of the operating systems from Apple and Google, respectively, with releases scheduled for the second half of this year. The updates and their features were announced by the technology giants during WWDC 2019 and Google I / O 2019. Long-awaited features can be found in the software, which encourages the user base to make comparisons between the two systems.

The dark mode will have native versions for Android and iPhone (iOS), in order to improve the user experience in low light environments or at night. Improvements in privacy-related issues were also a priority in the development of services, which should now have settings to limit application access to the device’s location.

Next, the dnetc prepared a list of the main resources that will be present in the systems. It is worth remembering that this is not yet a definitive comparison, since the functionalities will only be tested after the definitive release of the software. 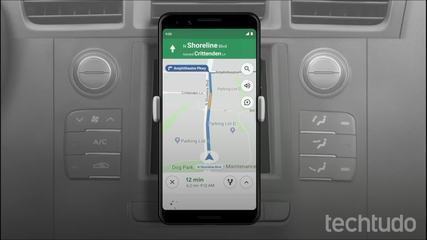 The dark mode (also known as «dark mode«or» night mode «) will be present on iOS 13 and Android 10 (Q), and is one of the most anticipated features in new versions of the systems. By changing the color scheme of the device’s screen to darker shades, based on black and gray, the function aims to make the use of the device more comfortable for the user’s eyes in poorly lit environments or at night. It is expected that a good part of the interface of both systems will work this way, with icons, windows, native fonts and applications adapted to the new mode.

In iOS 13, the dark mode can be activated manually or configured to be automatically enabled at dusk or at a time stipulated by the user. For those who have the latest devices, like the iPhone XS, the novelty will be even more advantageous, since the new mode also helps to save energy due to OLED screens.

On iOS 13, dark mode can be set to automatically activate at dusk – Photo: Playback / Apple

The Reminders app will arrive with a new look on iOS 13. The program will have compatibility with attachments to expand the user experience, which will be able to add photos and files to your notes. The intelligence of the app has also been improved, since it will be possible to receive suggestions for alarms and other tasks based on the note entered by the user.

Remember that Android 10 (Q) already has a feature similar to this coupled with Google Assistant. With it, you can use a voice command to ask the app to remind the user of certain events or appointments, through notifications and voice messages.

User privacy has been announced as Google’s top priority when developing Android 10 (Q). The update will allow the user to limit applications’ access to their location. Thus, it will be possible to configure the apps so that they have access to the GPS only during use, automatically disabling the function when they are in the background. Other improvements related to user security are also expected in the new version of the system.

Apple has announced a similar privacy policy for iOS 13. Increased protection against app surveillance in the background and over Bluetooth and Wi-Fi connections is also expected. The great novelty of the system is the “Sign in with Apple”, a new feature to log in to various websites in a secure way. With each use, a random email from the user will be generated, preventing him from leaking sensitive information and avoiding receiving unwanted messages such as spam.

Apple Maps will also arrive differently to iOS 13. The app, not very popular in previous versions of the operating system, has undergone changes in its interface and brings news. Some examples are the facility to access favorite locations and an integrated travel organizer. Features like sharing a route with contacts and 3D map views are also expected in this new version of the program. However, many functions should only reach users in the United States.

In this regard, Android 10 (Q) has Google Maps, an application that already has most of the functions announced by the competitor. The latest ads for the service are ahead of Apple Maps, and feature features like augmented reality and accident, radar, or slow alerts. In June, Brazilian users received a function that says if buses, subways and trains are full.

The Photos app on iOS 13 will gain a new interface and navigation improvements. The user will be able to explore his gallery by dates or view all the photos at once. It will also be possible to filter the files by events. The intelligence of the app has been improved, causing the service to automatically remove duplicate photos. New editing tools have been added to make it easier to adjust contrast, brightness, saturation and other elements of the image – and, for the first time, it will be possible to rotate video recordings.

In Android 10 (Q), the Google Photos editing functions will be similar to those of the competition and will also allow the user to cut and rotate video recordings, adapting them to use in social media posts like Instagram, WhatsApp and Facebook. It is worth mentioning that the new version of Android will also have an automatic captioning feature for videos, which aims to bring greater accessibility to users with hearing problems.

User can use Memojis in profile and type by sliding on iOS 13 keyboard – Photo: Disclosure / Apple

Another function that has existed for years on Android and that will integrate iOS 13 is «floating» typing with the named feature of QuickPath. It will allow the user to write quickly and with one hand when connecting each letter of the typed word with a simple “slide”. In the past, this function was only offered on alternative iPhone keyboards, such as the extinct Swype or Google’s own Gboard. The iOS 13 keyboard has also enhanced text editing elements, such as document scrolling, cursor movement, and word selection.

Updates to the iOS 13 Messaging app include automatically viewing a contact’s photo and name, similar to what happens in apps like WhatsApp and Telegram. It will also be possible to display Memoji, Apple’s 3D avatar, which gains more customization options and the possibility of transforming it into stickers – through the Memoji Sticker – for use in other messaging applications.

The new Android will feature the so-called “Smart response function”, which should help the user to perform several tasks at the same time – and which will be present in Android 10 (Q) messaging apps, such as Hangouts. The feature not only allows messages to be answered instantly, but also gives suggestions for actions for the user, such as consulting directly on Google Maps about an establishment mentioned in a conversation.