You asked, here it is. We've brought galleries of Dark Mode screenshots from iOS 13, iPadOS 13 and watchOS 6. Now, it's time to turn our attention to macOS Catalina 10.15.

Following is a general look at the main news of the new Mac operating system that should be officially released in September / October.

As we have already explained, Apple is saying goodbye to iTunes on macOS Catalina and splitting it into three new apps: Music, Podcasts and Apple TV.

One of the new features of iOS 12 is being brought to macOS in this new version: the Time of Use feature (Screen Time), with graphs, notifications, rest and boundary configuration, content restriction, etc.

The news is already presented in the initial configuration of Catalina: 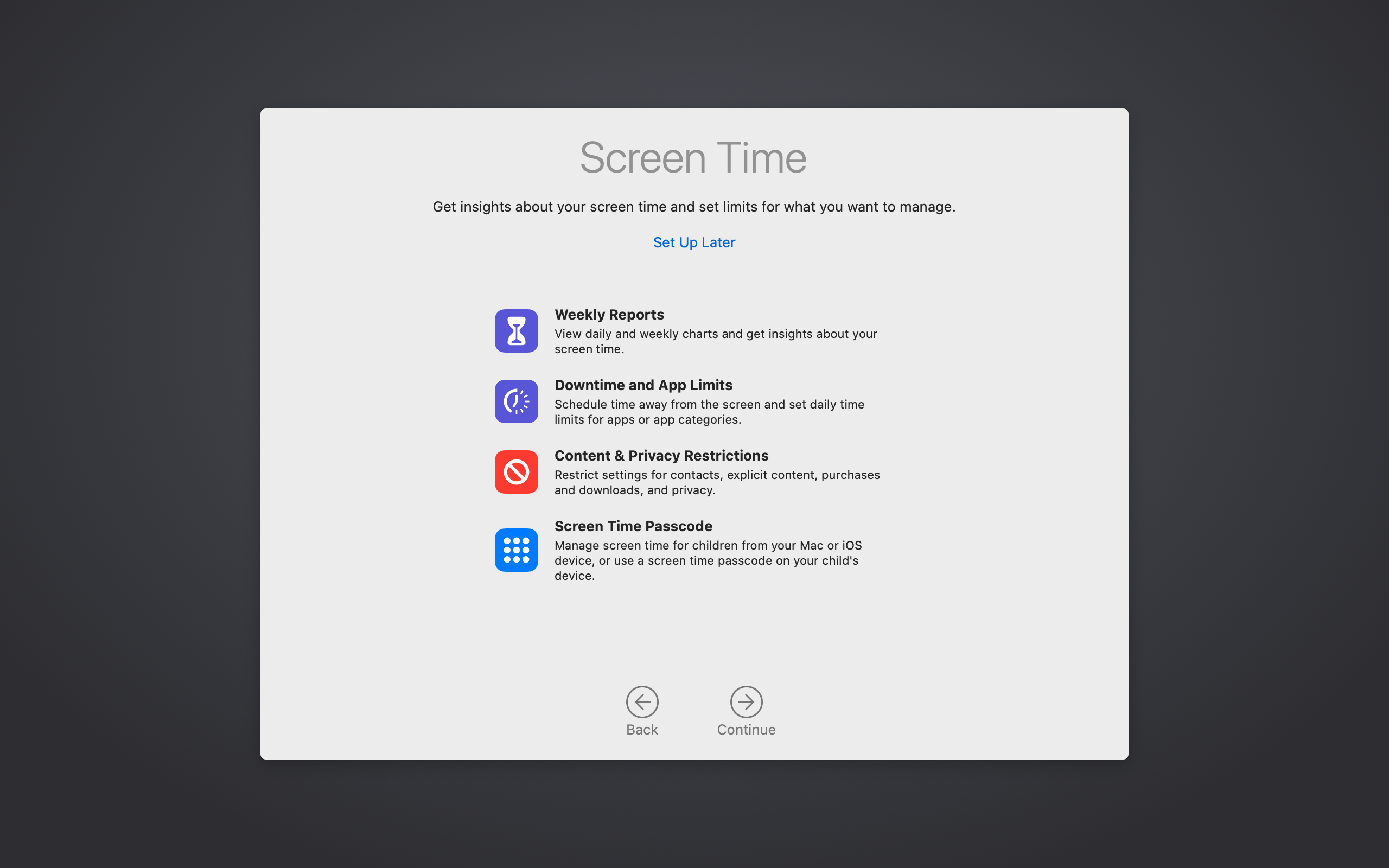 And some more screenshots of the feature: 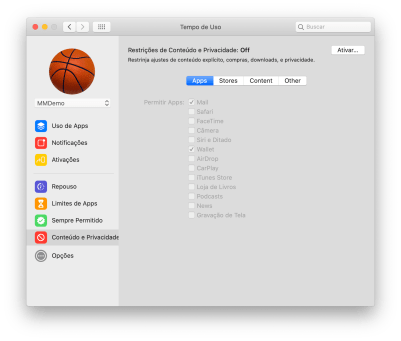 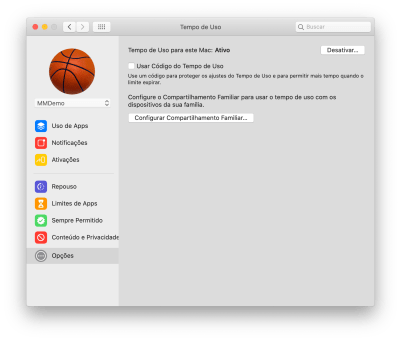 Confirming rumors, the Search My iPhone and Search My Friends apps have been merged into a new app called Search (Find My). And he got to macOS: 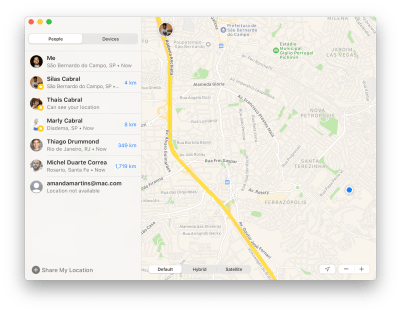 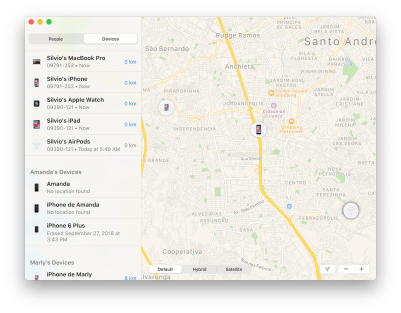 The reminder app has been completely redesigned on both iOS 13 and macOS Catalina 10.15, now much more modern and intuitive. 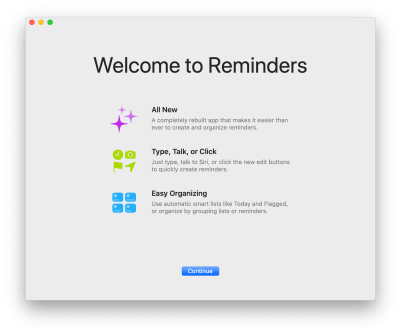 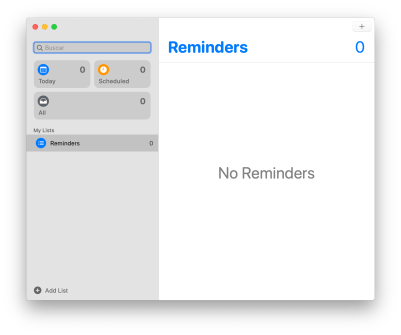 Now when we hover over the green “traffic light” button in windows, we have options to place the app in full screen or to align it laterally. Holding on, there are more options:

MacOS Mojave already had a Dark Mode, but Catalina will get an automatic option like iOS 13. And this will already be offered in the initial setup of the new system: 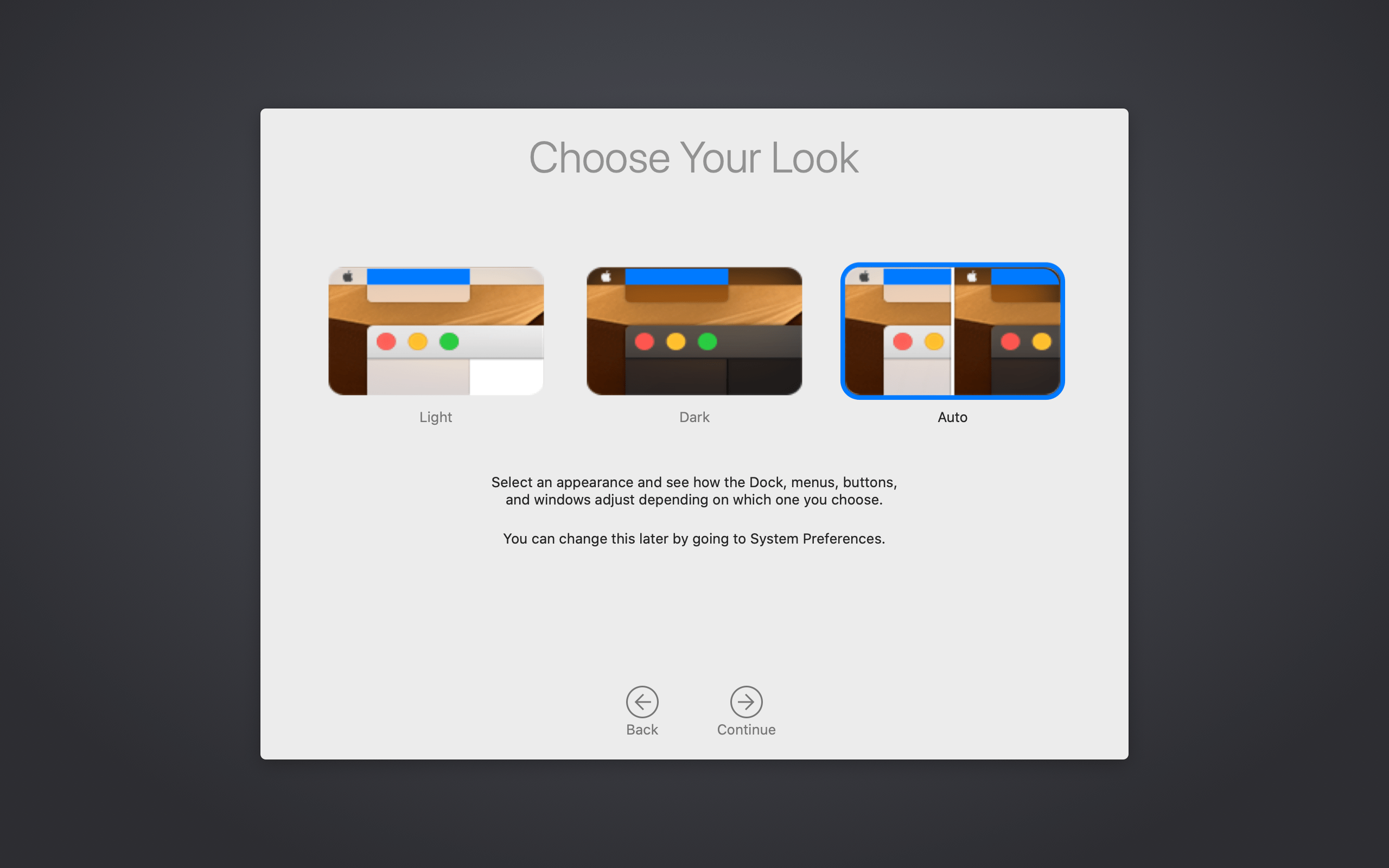 Apple rearranged them in Catalina:

Finally, albeit a bit 'precariously', the messaging effects of iMessage are coming out of iOS for macOS.

In Catalina, Apple is expanding the PDF signing feature in Preview (Preview) to allow iPhones / iPads to be used for those with the perfect Apple Pencil tablet: 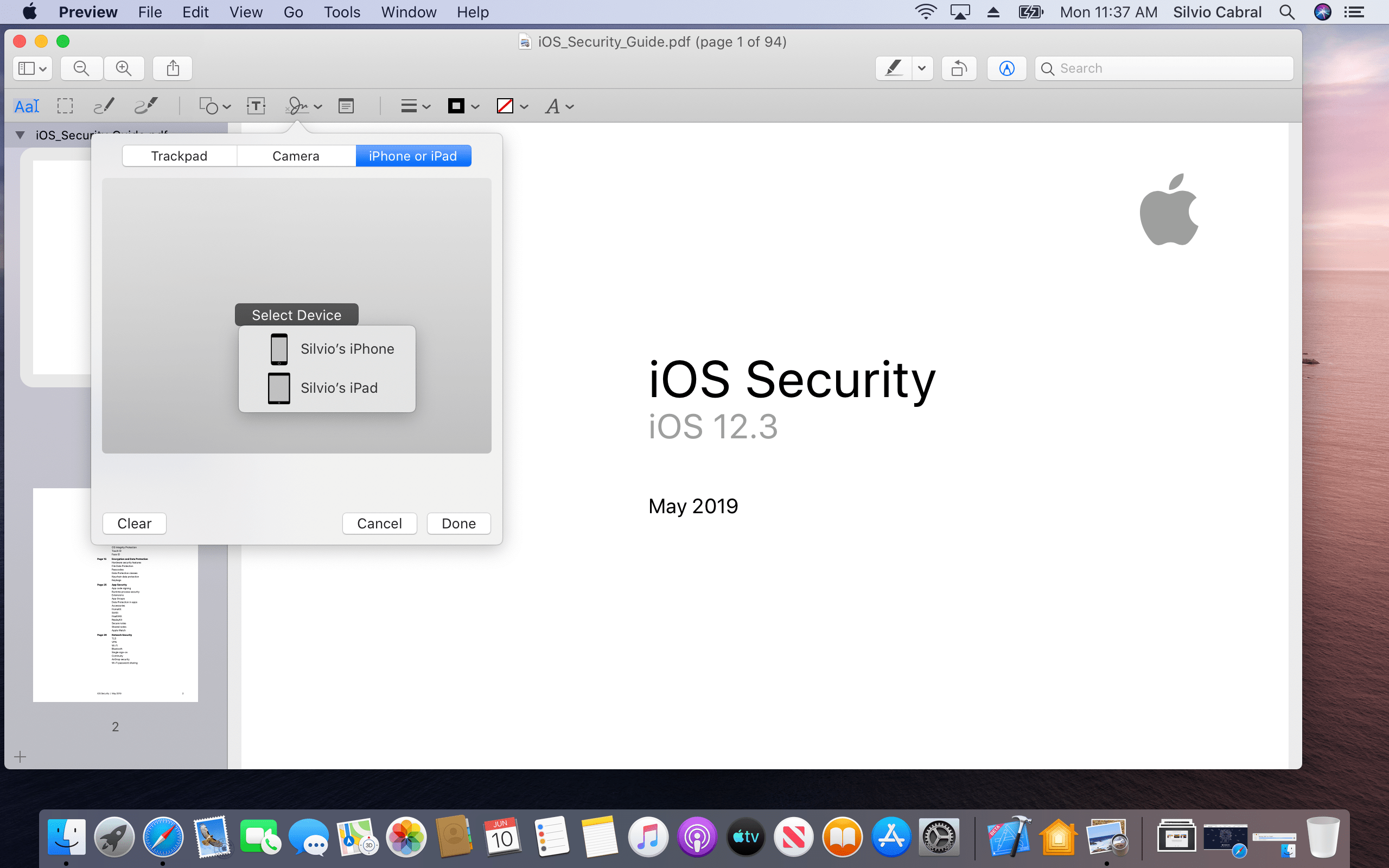 Beginning with macOS Catalina, Apple will require all developers to go through their standard security process not only with software published on the Mac App Store. The company wants to provide users with total security no matter where they choose to download their apps and games.