Folding in half completely, this should be one of Samsung's biggest releases in 2018

Coincidentally or not, after Apple has released the iPhone X, it comes to the Galaxy X in 2018 coming, as expected, from South Korean giant Samsung. The big differential of it will be its folding screen. 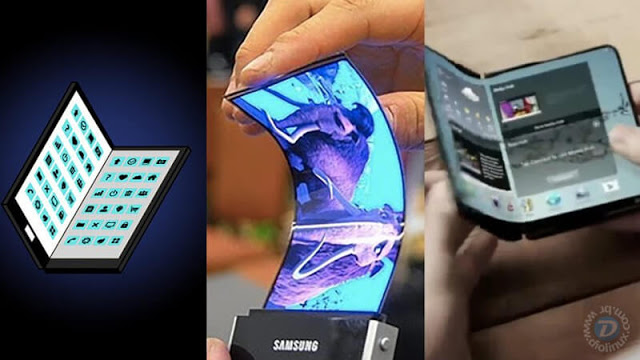 Flip flop phones are coming back, but not as we were used to (that wouldn't be too impressive for 2018, right?), Which will double the screens of the new Galaxy X.

It is not yet detailed the technology that will be used in the component that catches our attention, the screen, however, the rest of the body of the Smartphone should be built in plastic. Information about hardware such as processor, memory and storage has not been mentioned yet

Although the company does not confirm dates, it is likely that we will have this technology in the market next year, apparently there is a "race behind the scenes" between the South Koreans and the people of Cupertino (Apple) to see who will launch the first Smartphone. With this malevolent display technology, as Apple seems to have a good conversation with LG and its folding display technology, Samsung seems to be in a "hurry" to put this idea into practice.

Would you like to have a cell phone that folds in half? Tell us in the comments and see you next time!