Samsung is due to launch new handsets on July 20, including the Galaxy S4 Active, and while the long-awaited date doesn't arrive, we may be looking in the photo above for one of the products that should hit the shelves of the world soon. The image, posted on SamMobile, tends to be what the press has called the Samsung Galaxy S4 Zoom, a mix of digital camera with Android powered phone.

According to SamMobile the S4 Zoom should have:

In recent weeks, other sites have reported a similar device, however, named SM-C101. And if they are actually the same device, it is likely that in the United States, the S4 Zoom will come out with 4G (LTE) support, which is not on the list of specs from other sites.

Because camera quality has been a pivotal point in choosing smartphones, it's no surprise that Samsung has taken this feature to an even higher level even after launching the Galaxy Camera.

Check out some images of the device: 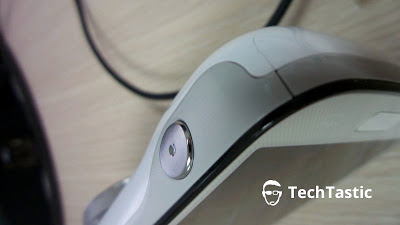 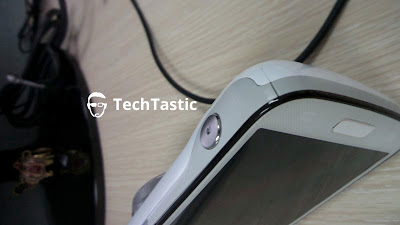 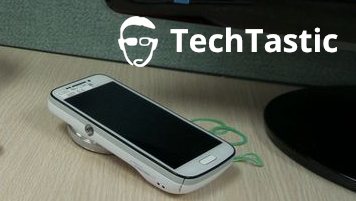 This article was submitted by Lucas B. Araldi, if you want to do like him and have your article published here please contact us.