The rumors just don’t stop. Speaking of 2020, the DigiTimes reported that iPhones, for the first time, will have a screen with the same variable refresh rate as iPad Pro, with up to 120Hz (a feature that Apple calls ProMotion). But with a big difference: on iPads, we have LCD displays, while on iPhone we have OLED – according to rumors, all iPhones of 2020 will have OLED screens.

In practice, this means that we will have much smoother animations, a much more accurate scrolling of the screen, video content shown with precision regardless of the fours per second used in the recording (24, 48 or 60), among other things.

Currently, iPhones have 60Hz. In the Android world, some devices have already passed this barrier and work with 90Hz screens, such as the recently launched Google Pixel 4; ASUS ROG, in turn, was the first to incorporate a 120Hz OLED screen.

We have already talked a lot here about the possible new iPhone SE, which would come with a physical structure very similar to that of the iPhone 8. Now, the analyst Ming-Chi Kuo (who admittedly has great contacts on the Apple production line) said that the second generation of this special iPhone model will go into production in January in order to be launched in March.

The first generation of iPhone SE was launched in March (2016); moreover, March is right in the middle of the release cycle for Apple smartphones, which is great for surviving sales.

According to Kuo, this new device will have a 4.7 inch screen, the A13 Bionic chip, 3GB of RAM, 64GB and 128GB options for storage and a Start button (with Touch ID). It would come in space gray, silver and (PRODUCT) RED and would follow the current line, discarding 3D Touch.

In addition, the analyst believes that the device will have an antenna design made of LCP, in order to facilitate transmission efficiency; other sources in the production chain are betting that LG will be the supplier of LCD screens.

With a slightly larger screen than the 4-inch (from the old iPhone SE), many may be disappointed with this new format. Still, Kuo’s sales forecast is around 2-4 million units per month; the new iPhone SE would start at $ 399 in the US.

The name, in turn, will not necessarily be “iPhone SE” or “iPhone SE 2”. As we know, Apple loves to invent at these times and it would be no surprise to see something like “iPhone 8s” or “iPhone 9”.

We will see what will come next …

What if Apple patted the current Mac Pro concept? 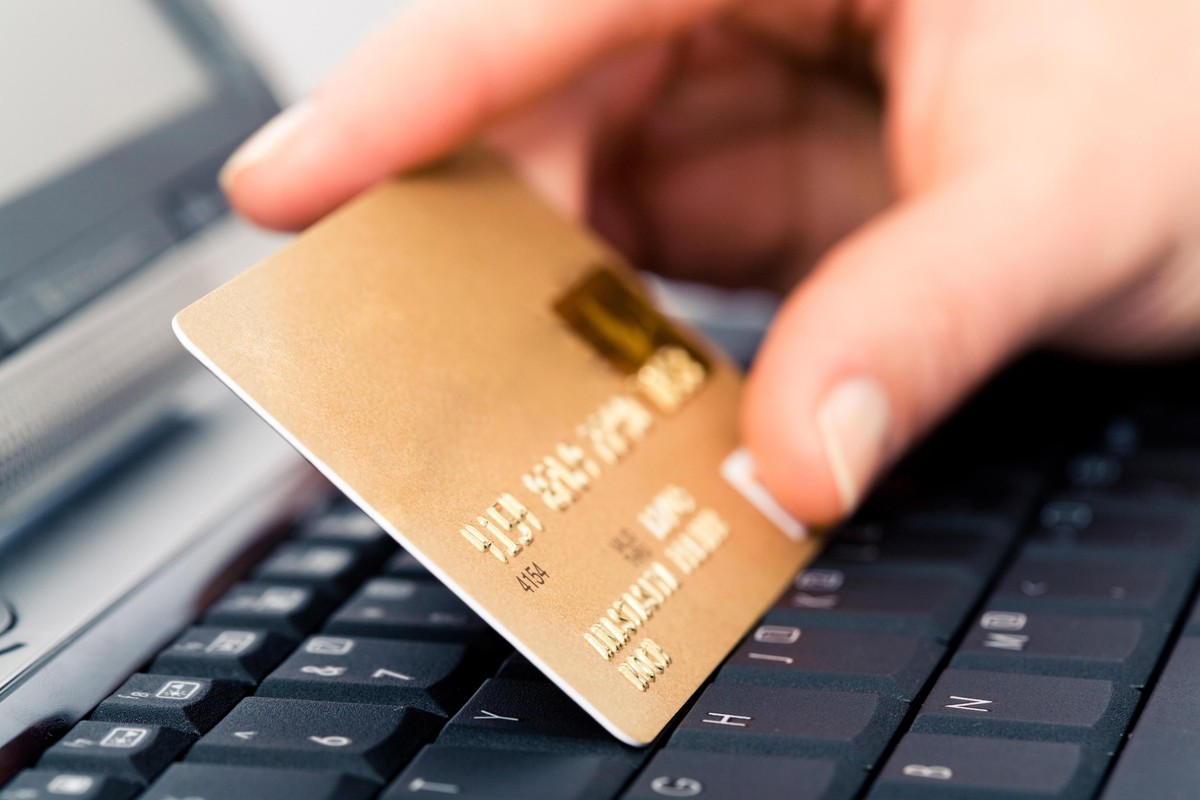 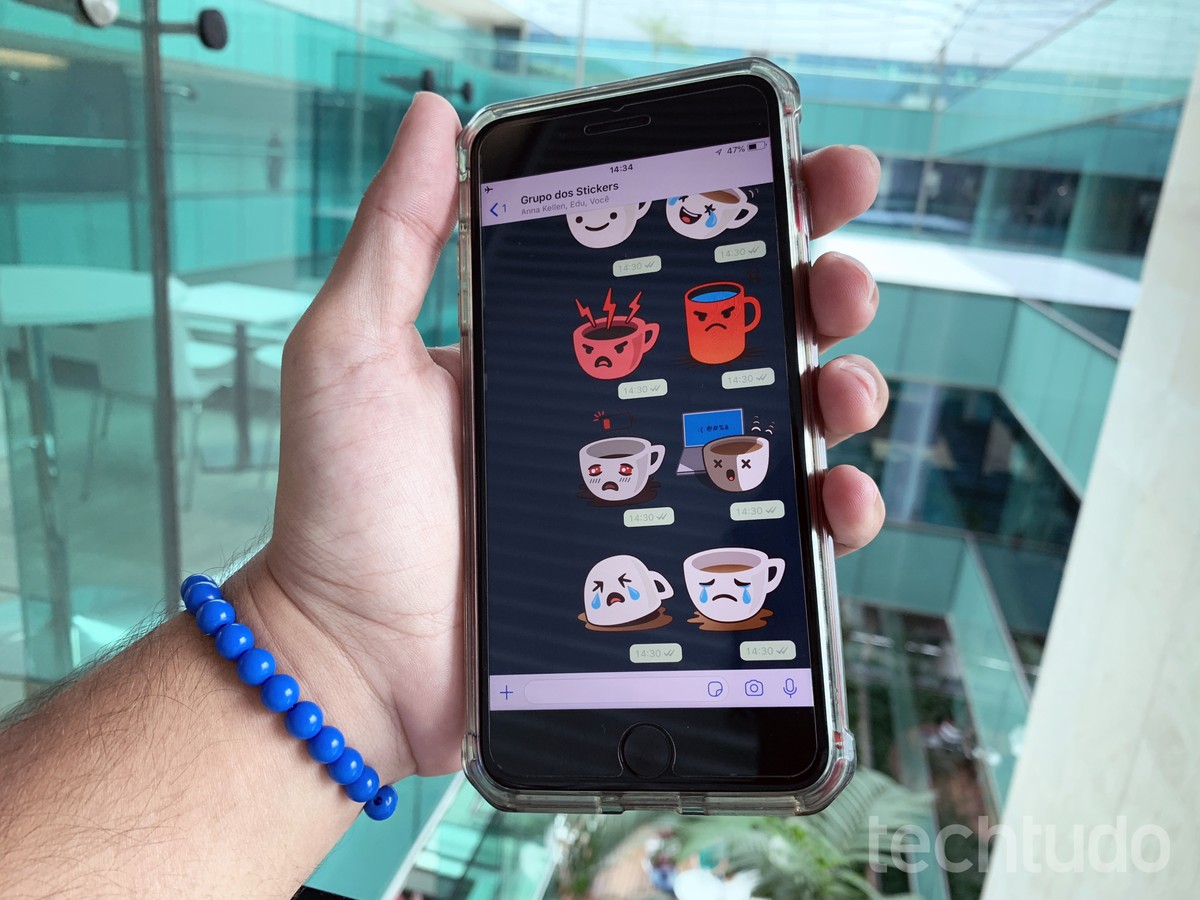 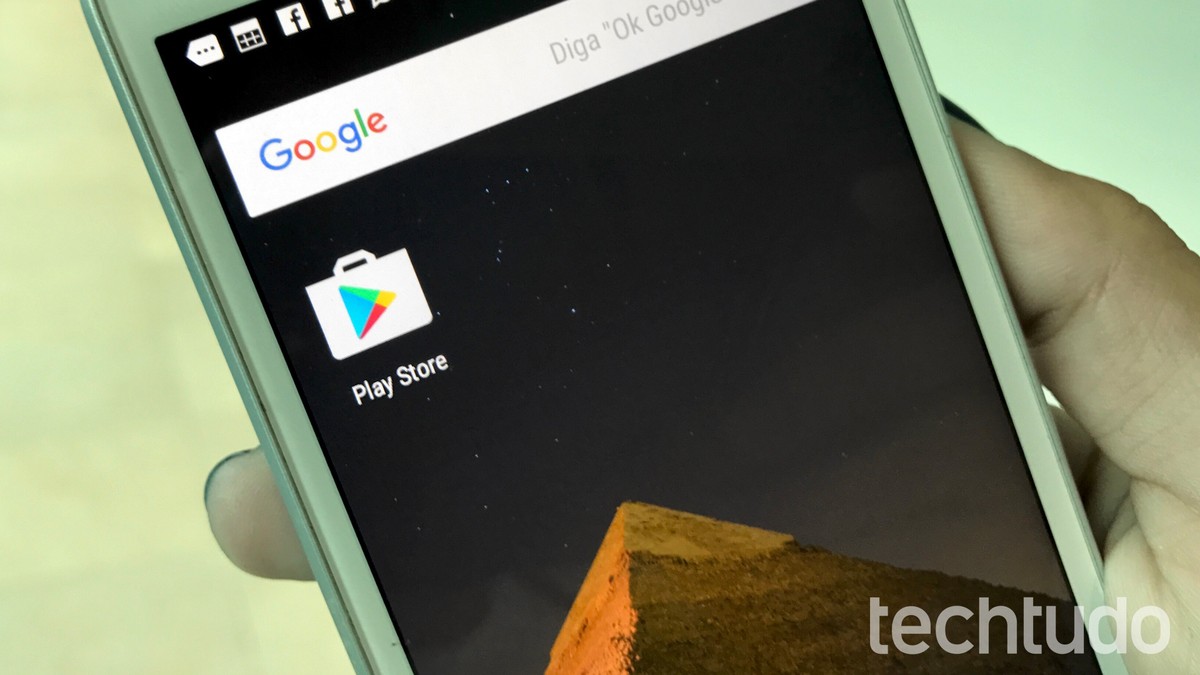 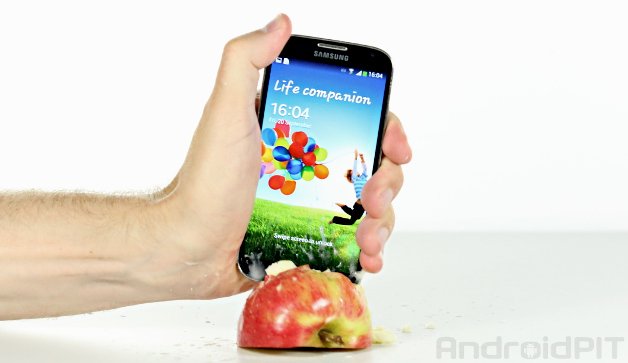 11 Reasons to Switch from iPhone to Android