THE Imagine Resources recently published his interview with the executives of the Ricoh, company behind the brand PentaxAt the trade fair CP +in Tokyo. The focus of the conversation was the company's plans for the camera brand, but the camera debate Mirrorless X DSLR also emerged in the process. According to Ricoh representatives, photographers who have embarked on the Mirrorless trend will return to DSLR devices in a few years.

"Currently Mirrorless is a newcomer, so of course many users are very interested in the new systems, they want to use them. But after a year or two, some users who have changed their system from DSLR to Mirrorless will return to DSLR. again."

DSLR cameras have a good history of reliability and undoubtedly have their advantages compared to today's Mirrorless. This is especially so if the user uses flash and affix the mechanical shutter. However, representatives of the Japanese manufacturer did not even foresee the "definitive forgetting of the Mirrorless".

"… Each system has its own benefits or points of appeal. The Mirorless camera is very convenient for shooting, because users can [preview the final image] before shooting. But I believe the DSLR has its own attractive point, because users can create their own image from the optical viewfinder. […] But they may use both DSLR and Mirrorless systems. " 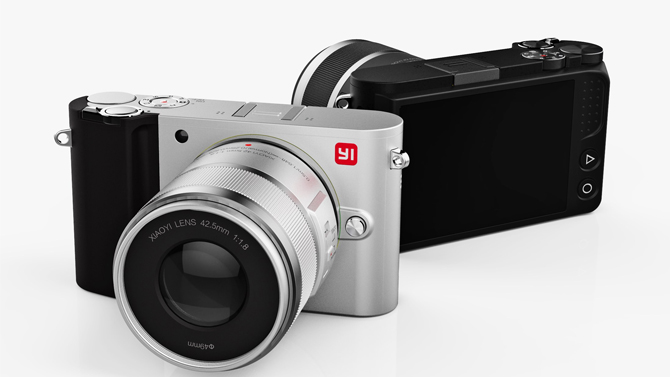 The big difference between the two types of cameras that the Mirrorless, as the name already explains, do not have a mirror inside their body to view the image through that hole behind the camera.

When this viewer exists, always a small LCD screen. And because they do not have this mirror, the cameras have their size and weight reduced considerably.

The first EOS R is a mid-range camera, but a professional model is also in the works.