As analyst Ming-Chi Kuo made his predictions about the next gadgets From Apple, due to be released this fall, rumors surrounding a larger display in the next generation of Apple Watch have surfaced, and now with illustrations to represent the device.

According to Kuo, the screens of the new Apple Watches will have 1.47 ″ and 1.78 ″ for the 38mm and 42mm models, respectively, compared to 1.32 ″ and 1.5 ″ of current watches. However, there is the possibility of Apple expanding the display without increasing the physical dimensions of the gadget Ben Geskin imagined us renders that illustrate this article. 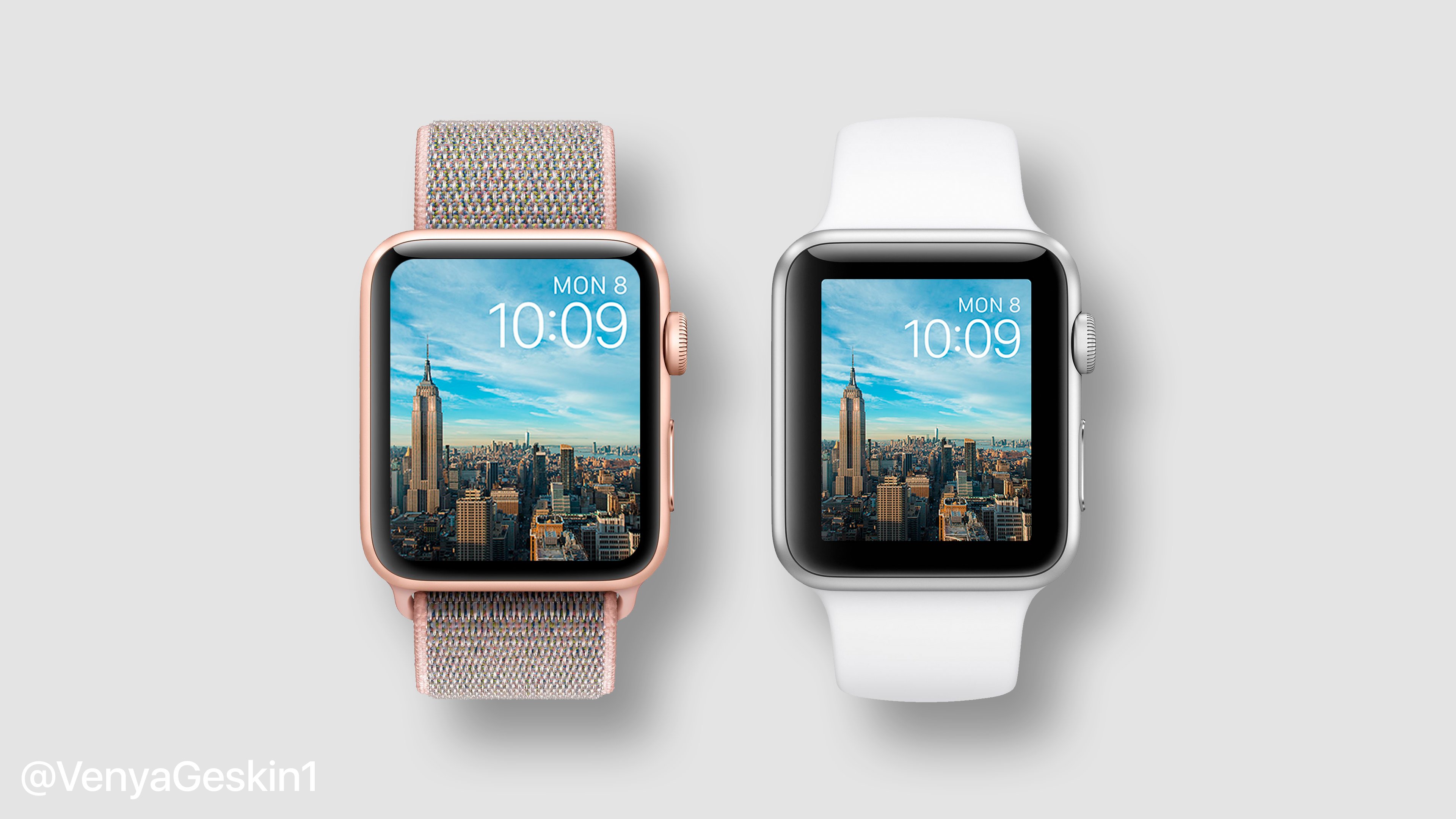 As noted in the design, the next generation of Apple Watch may adopt leased corners on the display, following the device's external format. In addition, the reduction of the distance between the frame and the display (bezels) can maximize the screen area, as in iPhone X. 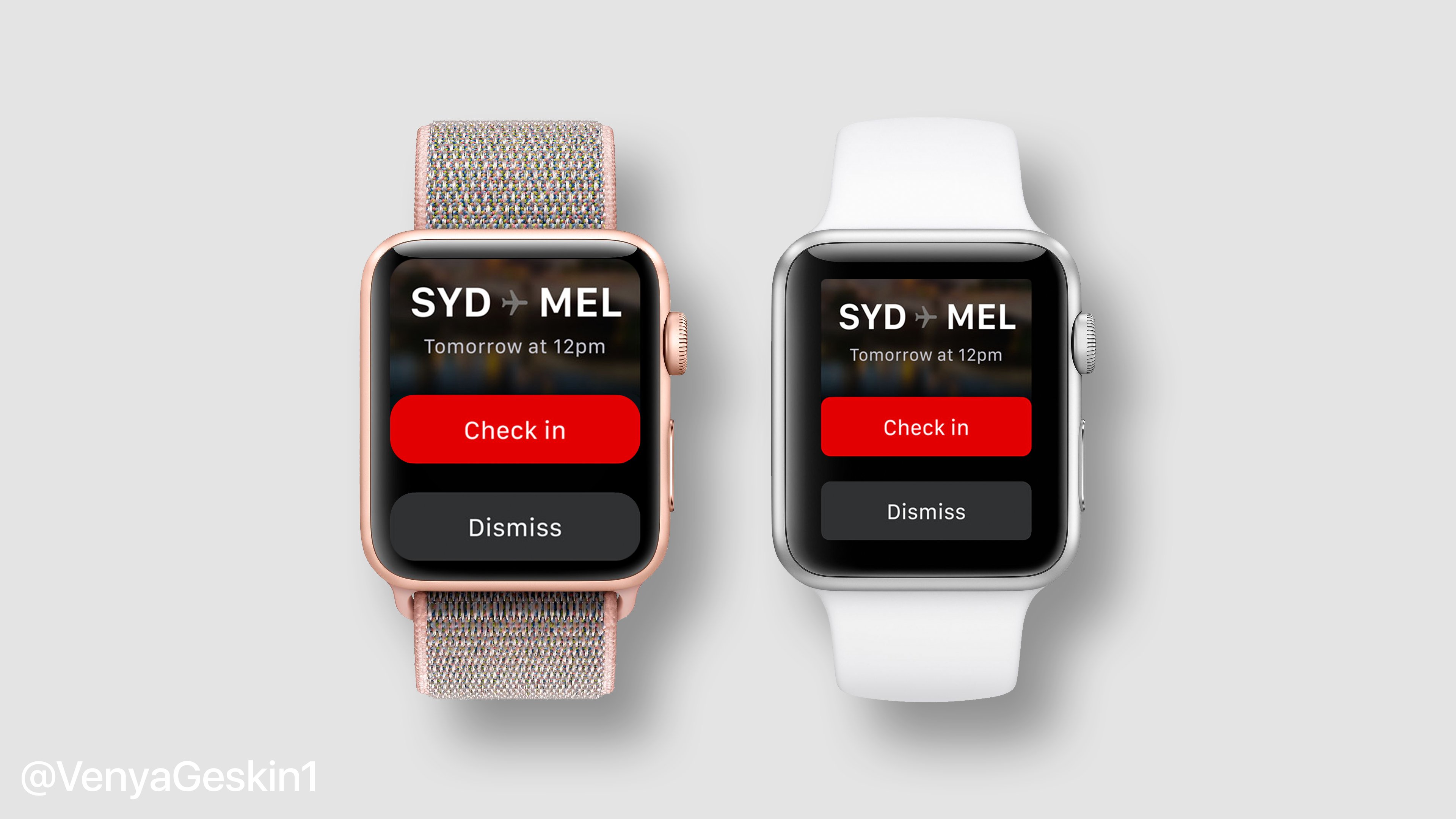 If these rumors are confirmed, the displays of the 38mm and 42mm models are likely to increase by 38% and 35% respectively, according to accounts made by Ryan Jones.

Here are the exact drawings of the Apple Watch Series 4 range based on the rumors. Note that the 38mm (clock) screen will be larger than the current 42mm screen! 😱

Here, developers for Watch, I added screen dimensions in millimeters and pixels.

This change could significantly increase user interaction with Force Touch compared to current models. In addition, Apple Watch dials and complications can be further customized, and of course extra space would be welcome for text viewing. 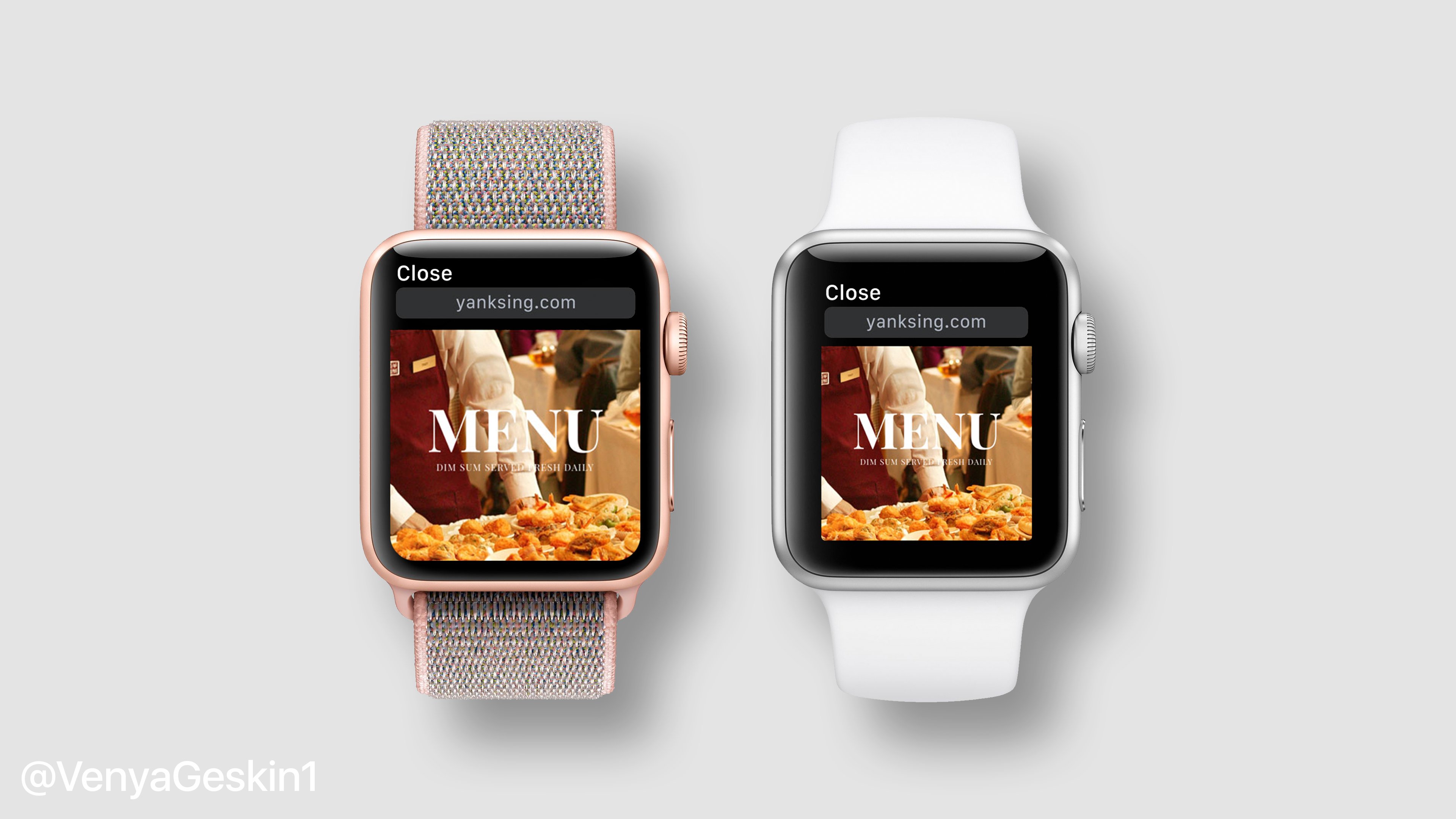 According to released by MacRumors, sources from Apple's supply chain said Apple could adopt microLED displays in the next generation of Apple Watch. This technology can help the next gadgets even thinner and lighter compared to current models, allowing Apple to better develop other hardware components (such as the battery). 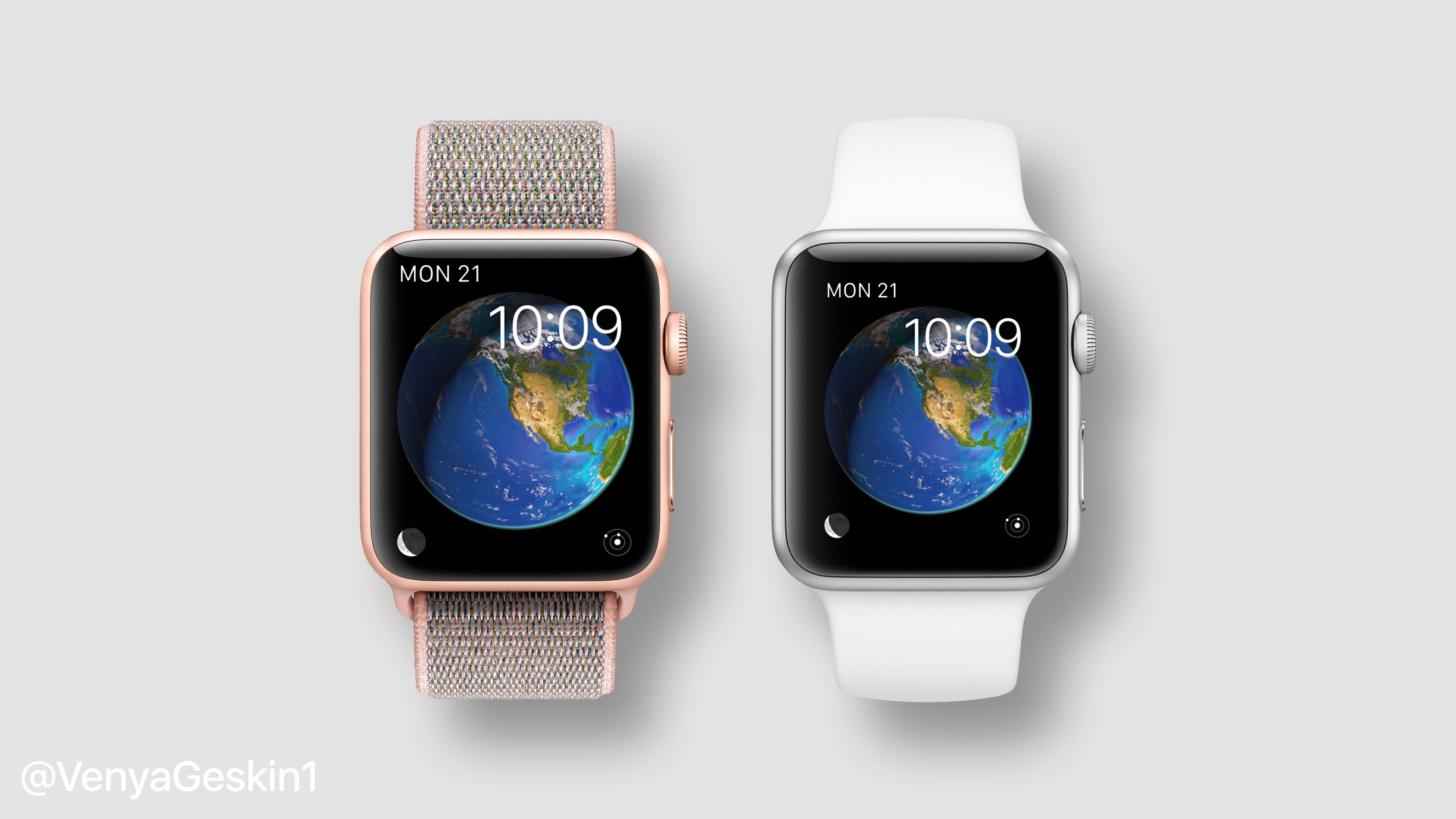 True or not, we will actually see how to be the future generation of Apple Watch at the Apple event, due to take place this September. And you, what did you think of the ideas / rumors?