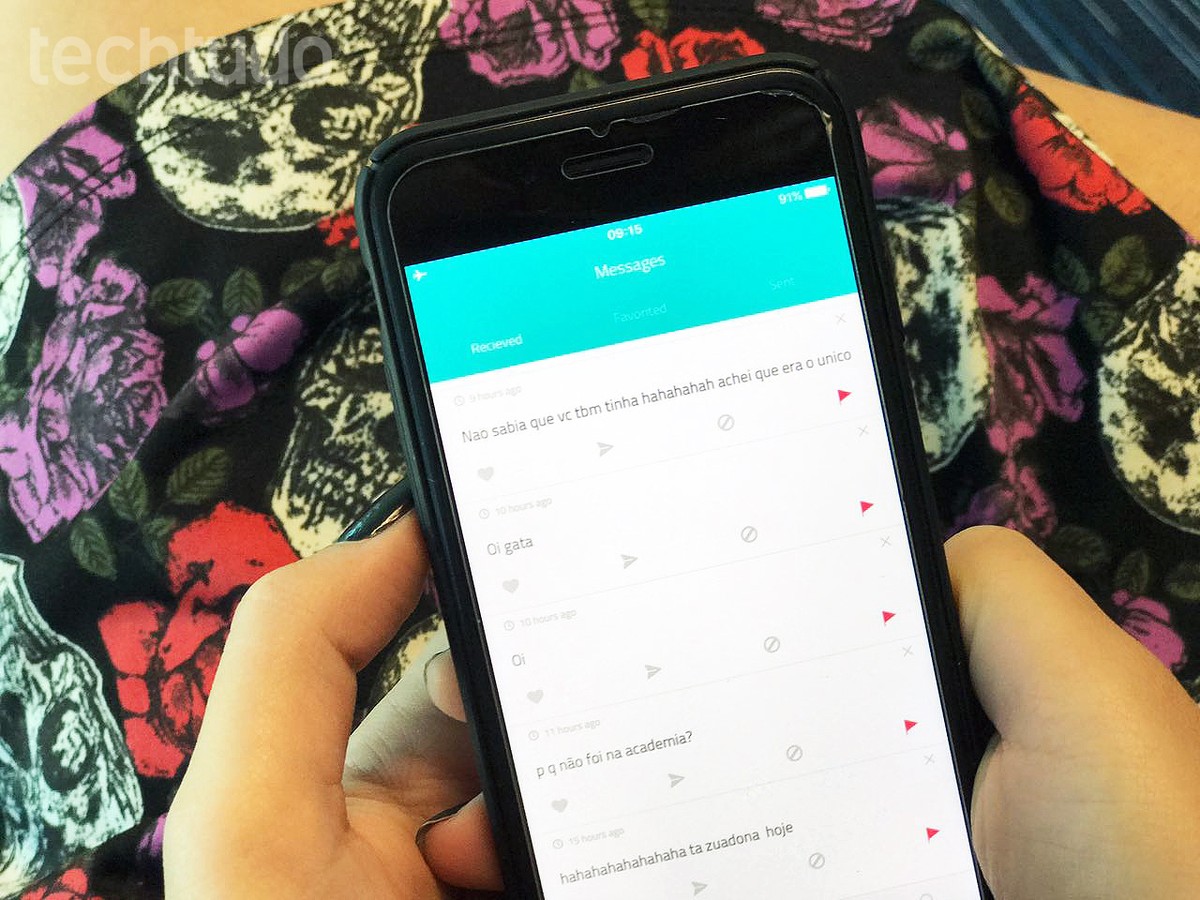 Sarahah, anonymous messaging app for iPhone (iOS) and Android, has been successful in recent weeks. However, such applications are not new. In recent years, similar services, such as Secret and Formspring, have been appearing here and there, being, quite often, discontinued after serving as the ground for bullying, in addition to other abuses. In some cases, they fall by the wayside after an initial success and try to reinvent themselves to continue having some relevance in the free app stores.

How to use Sarahah on PC without downloading anything

The list below shows several platforms that became famous in Brazil offering anonymity. These are services that are still available for cell phones and on the web or that have been discontinued in the country. Do you want to know alternatives to Sarahah or do you like nostalgia? So, check it out!

The founder of Orkuti, a social network that simulates the old Orkut – which was closed by Google – launched its own version of «Sarahah Brasileiro». Talk About Me, despite the name in English, is available completely in Portuguese with the function for Android phones.

Ask.fm is one of the most famous question and answer services in Brazil. In it, it is possible to send questions to friends and strangers in an anomalous way or not. Launched in 2010, it was quite common to see links to website profiles being shared on Facebook or Twitter. One of the main reasons for the success was that, at the time, the site did not require the user to have a profile to ask.

Today, the platform is no longer as popular as it used to be, but, for those who want to kill the nostalgia, the service has reinvented itself and, in addition to its classic web format, it is also available in applications.

Kiwi is an application available on Android, iOS and Web versions. It is a mix of social network with question and answer website and, thus, allows you to secretly question friends and other users of the platform. In it, it is possible to write posts, add profile picture and follow users, something similar to what happens on Twitter and Instagram, for example.

At EuConfesso.com (euconfesso.com) your anonymous message is not necessarily directed to someone. According to the website, the main objective is to allow the outburst in total anonymity. In this way, the user can write confessions that are made public for anyone to read. Confessions can be free for all ages or over 18 – categorized by themes from «Bank account» to «incest».

Curious Cat is a social network available in the Web format. To register you must have a Facebook or Twitter account and send questions or make confessions without identifying yourself. But, if the user wants to subscribe to the post, this option is also available. In addition, the platform provides online chat with anonymous interaction.

This list topic is not exactly a platform, but a possibility. Some services allow users to send anonymous emails. Sites like Send Anonymous E-mail make it possible to send an e-mail to any address without identifying yourself. Another interesting option is FutureMe.Org, whose initial proposal is to send emails to yourself in the future. However, messages can be sent to any address. The only problem is that they will only reach the recipient at least 30 days later.

In the discontinued Secret, users could create cards with anonymous confessions. But until the end, the app was the subject of many controversies. In addition to being involved in episodes of virtual bullying, the application also experienced security flaws that revealed the identity of its users. Brazilian justice even banned it, demanding that it be removed from the Play Store and the App Store. In April 2015, after only 16 months of existence, its end was announced.

Lulu was a hit with women. It was proposed to allow female people to evaluate, affectionately and sexually, their male Facebook contacts. The platform allowed users to use controversial hashtags such as #copomeiocheio and # filhinhodamamãe to classify the boys with whom they related.

Some time and many controversies later, the app tried to change its format, getting closer to relationship apps like Tinder, in addition to allowing the registration of men and bringing relationship tips. But there was no way: today, it is no longer available in the Android and Apple virtual stores and all the controversy has ended.

Created in 2009, prior to Ask.fm, Formspring.me and the competitor had a very similar format. Both allowed the creation of open profiles, similar in appearance to Twitter, where people with or without an account on the site could ask questions without identifying themselves. The platform had 30 million users, but was closed in 2013. After that, it was replaced by Spring.me, which today has been incorporated into the social networking network Twoo.

Formspring was one of the pioneers of anonymous message sites – Photo: Disclosure / Formspring

You may not remember it, but Orkut has allowed anonymous messages on its forums for some time. The resource came to generate, at the time, offensive, prejudiced and defamatory posts. In order to end this type of content, in 2009 the site started to accept only messages where users identified themselves on the social network.

Within the site, there was also the Truth Box application, or Caixa da Verdade, which was also available on Facebook. In it, users sent anonymous messages – usually sung – to social media contacts, identifying themselves only by gender.