THE Razer announced the launch of its new eGPU enclosure (ie external GPUs) that makes up the Core line, the Core X. With the new product, the company introduced another new feature for its users: compatibility with the Thunderbolt 3 / USB-C port of the MacBooks Pro and iMacs (Pro) in both Core X and the "old" case, Core V2.

The news is part of the project announced at the company's last conference aimed at integrating its products with Apple devices.

The new cabinet equips computers that perform intensive tasks ranging from editing to gameplay, expanding the machine's original power. In addition to compatibility with Macs that must be running minimally on macOS High Sierra 10.13.4, external hardware remains adapted to Windows 10.

Windows users have compatibility with both AMD Radeon and NVIDIA GeForce and Quadro cards. The full list of supported GPUs is available in the Core X technical specifications. 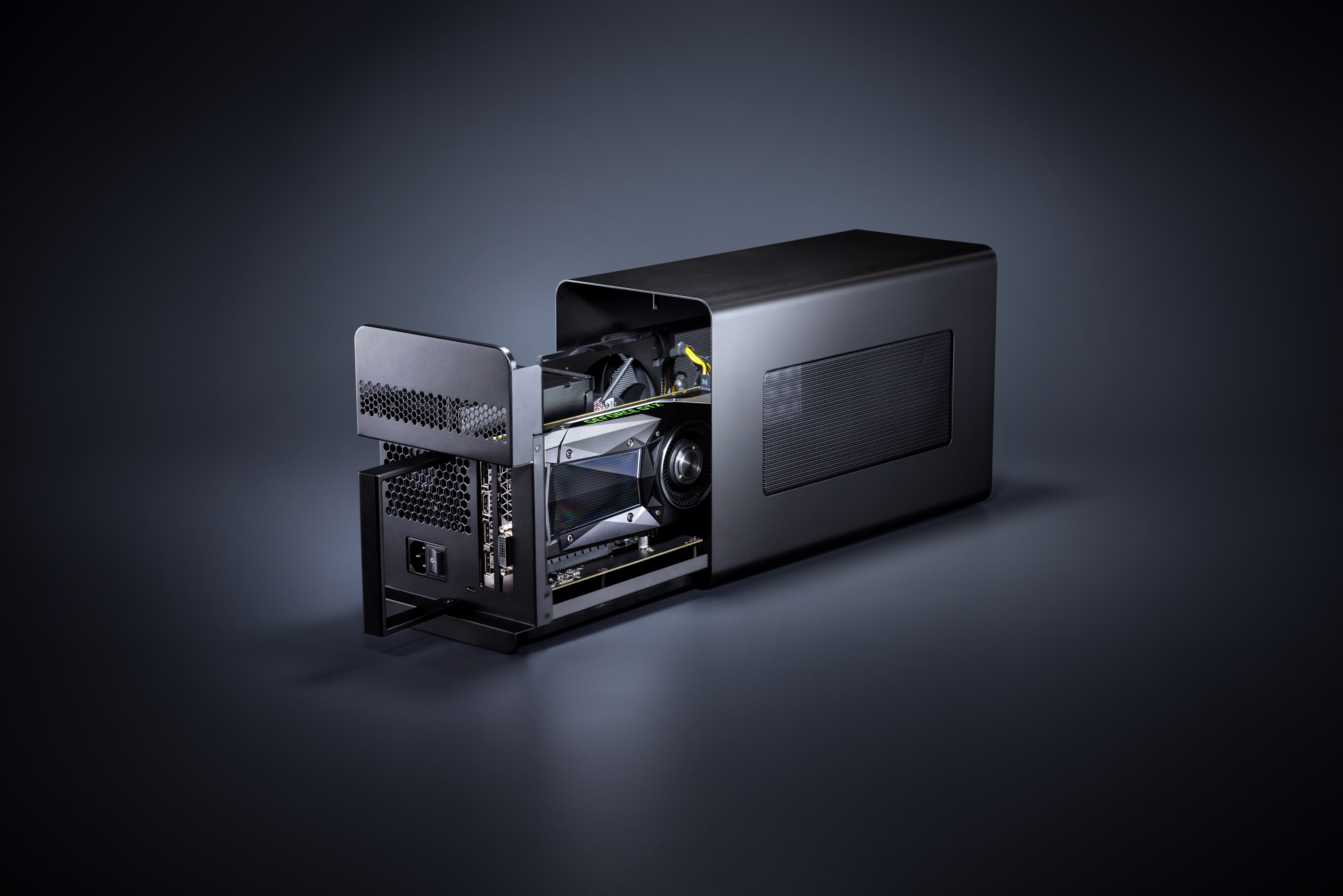 Core X is designed to support up to 3 graphics cards. slots and its 100W power output lets you charge even a 15-inch MacBook Pro. Compared to the Core V2 case, released last October, Core X has no Chroma lighting, and no USB-A and Ethernet connectivity.

Perhaps the lack of some features will be offset by the value Core X is selling as of today in the US for $ 300 (versus $ 500 for Core V2). In addition to the American market, the product is already available in Germany, Canada, China, France and the United Kingdom, and there is no information on whether / when the office arrives in Brazil, as well as the value that would be practiced here.